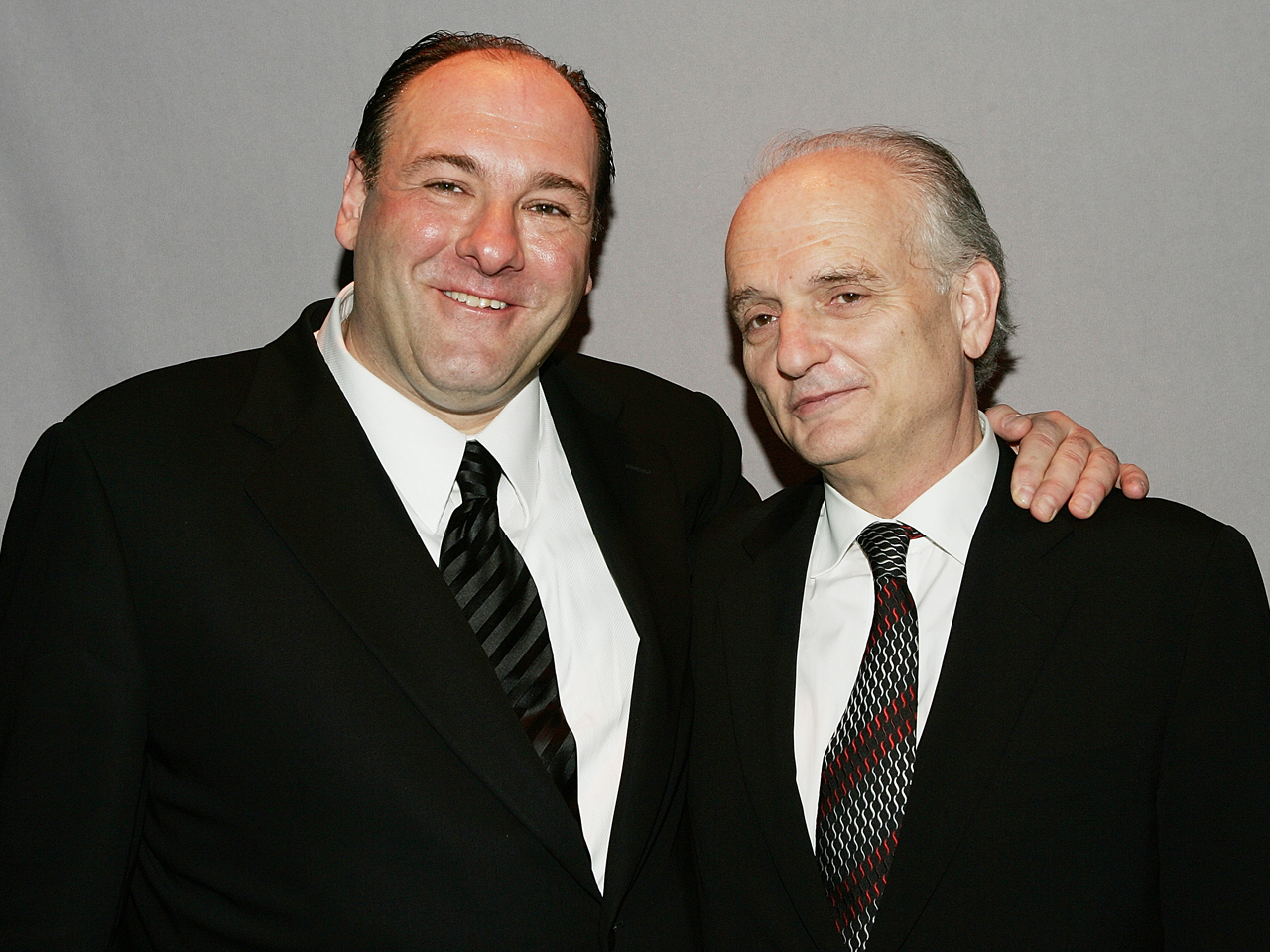 It's no secret that the many members of the cast and crew of "The Sopranos" viewed one another as family, as creator and showrunner David Chase pointed out atJames Gandolfini's funeral.

"We are brothers," Chase said in one of four eulogies given for Gandolfini at New York's Cathedral Church of Saint John the Devine on Thursday.

Chase, who recently worked again with Gandolfini on the rock film "Not Fade Away," delivered his eulogy in the form of a letter written to the actor, mostly in the present tense.

"I tried to write a traditional eulogy, but it came out like bad TV," Chase explained.

Gandolfini -- who won three Emmy Awards for his portrayal of New Jersey mob boss Tony Soprano -- died last weekfrom a heart attack while vacationing in Italy. He was 51.

In his eulogy, Chase spoke about how he connected with Gandolfini because they both came from similar Italian-American, blue collar New Jersey backgrounds.

Chase also spoke of a time when Gandolfini was feeling low at one point and told him "I want to be a man."

"And I saw you as a boy," Chase said in his eulogy, "As a sad boy, amazed and confused and loving and amazed by all that...And that was why, I think, you were a great actor; because of that boy who was inside...You were a good boy."

Despite the actor's portrayal of Tony as a tough guy, Chase pointed out that Gandolfini worked with the Wounded Warrior Project and was also polite to strangers on the street when they approached him.

Chase ended his letter with lyrics from the Joan Osbourne song "One of Us."

You can read the full eulogy here.