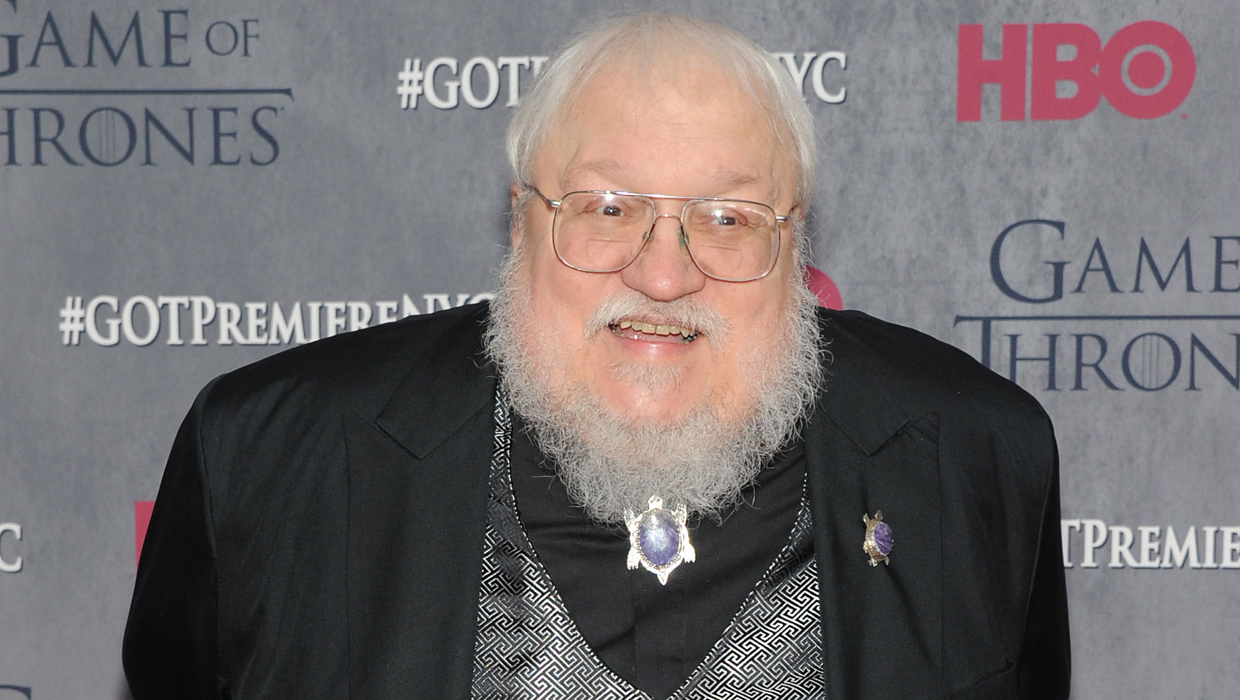 Fans of George R.R. Martin's epic "A Song of Ice and Fire" saga -- upon which the hit HBO series "Game of Thrones" is based -- jumped Tuesday when reports published a comment from Martin's longtime editor that hinted the series might end up having eight novels instead of a planned seven.

Now, Martin is setting the record straight on how long his series will be -- but leaves himself a bit of wiggle room on the exact number.

"My plan is to finish in seven," he told Entertainment Weekly. "But my original plan was to finish in three. I write the stories and they grow. I deal with certain things and sometimes I find myself not at the end of a story. My plan right now is still seven. But first I have to finish Book Six. Get back to me when I'm half-way through Book Seven and then maybe I'll tell you something more meaningful."

When asked about changes from the books to the TV series that he liked, or didn't like, Martin responded, "Obviously I put those scenes in the books for a reason, I felt they added to the story. As I've been saying for years, I wish they had more hours -- every time I see another HBO show I wonder why we only have 10 and they have 13. But we've done some major stuff this year. The Purple Wedding and Tyrion's trial -- with incredible performances by Peter Dinklage and Sibel Kekilli. And the trial by combat was amazing, too. I'm really looking forward to next week as I'm told we have a battle that dwarfs the Battle of the Blackwater."

And he's also wary of producers' reported plans to make the show last seven seasons. "I don't think it will be enough to tell the story we're telling in the books," he admitted.

"Game of Thrones" returns Sunday night with the second-to-last episode of season 4.