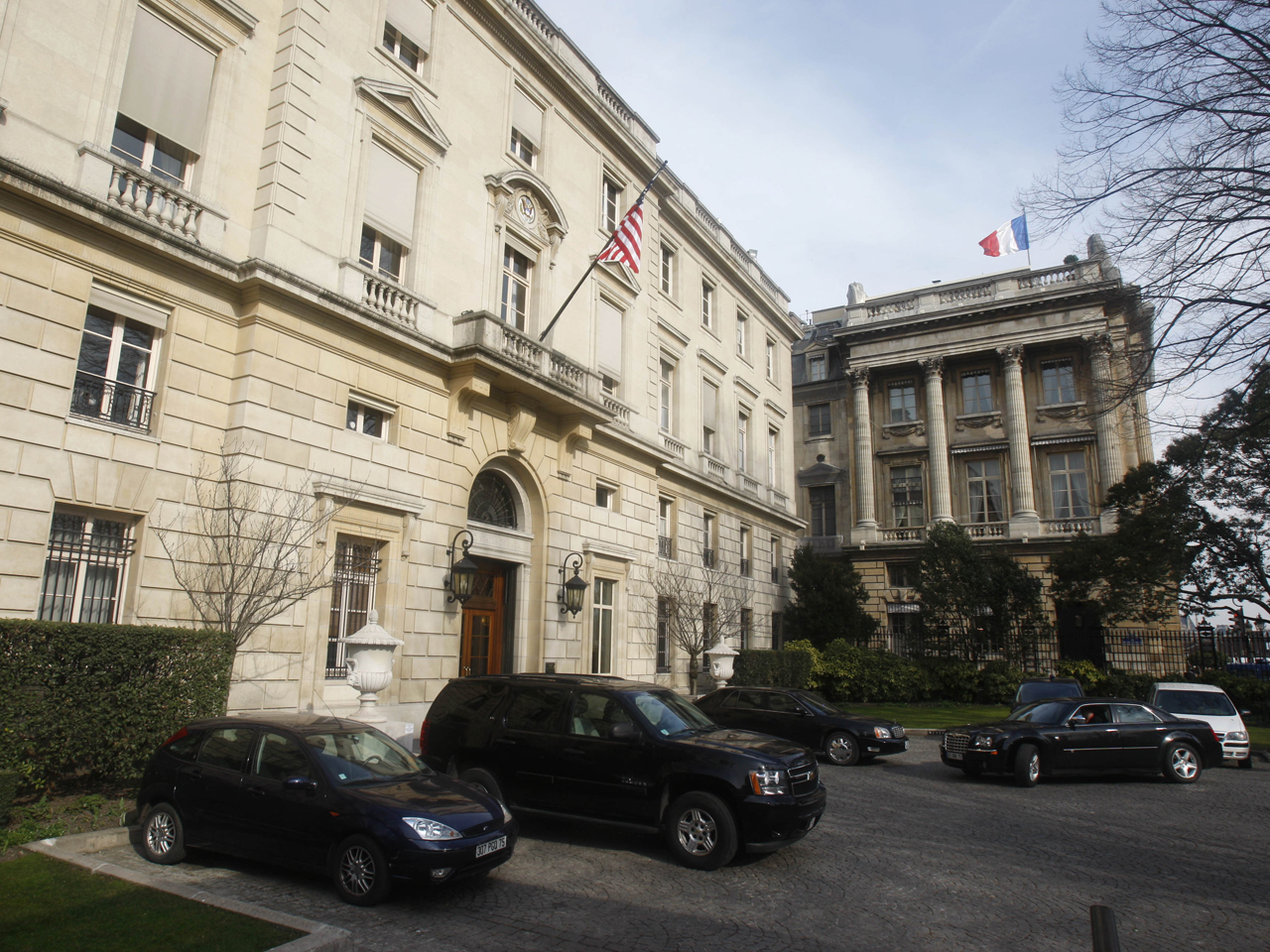 PARIS France's top security official publicly dressed down the United States at the American ambassador's July 4 garden party, denouncing alleged U.S. "espionage" of France and other countries, while the European Parliament voted to open an investigation.

Interior Minister Manuel Valls was a guest of honor at the fete hosted by Ambassador Charles Rivkin on Thursday.

In a speech before hundreds of guests, he said that "in the name of our friendship, we owe each other honesty. We must say things clearly, directly, frankly."

He said that President Francois Hollande's demand for clear and precise explanations about reports of U.S. spying are justified because "such practices, if proven, do not have their place between allies and partners."

In a statement, Valls said the request, received via the French embassy in Moscow, had been rejected after "taking into account a legal analysis and the situation of" Snowden.

Snowden also won't be getting asylum from Italy, where Foreign Minister Emma Bonino said officials had rejected the leaker's bid because he did not meet their requirements.

Bonino also criticized the American program, saying that unless the U.S. comes up with "convincing responses," Italy would consider the "diffuse practices" reported by Snowden to be unjustified.

"There's no doubt that historically, America has created its leadership in the world based on trust and power," Bonino said. "The damage created by the Snowden case, if confirmed, is above all a wound for the United States, not just for us Europeans, and I think as a friendly country we have the duty to say so. I am certain the American response won't take long."

Bonino said as far as Italy could tell, there was no evidence that its embassy in Washington had been spied on.

In Strasbourg, the European Parliament agreed to start an investigation into the allegations that European Union offices were among those bugged and called for more protection for whistleblowers.

European countries agreed Wednesday that planned talks on free trade with the U.S. must start in parallel with discussions on NSA surveillance. Those talks are still on track to begin next week.