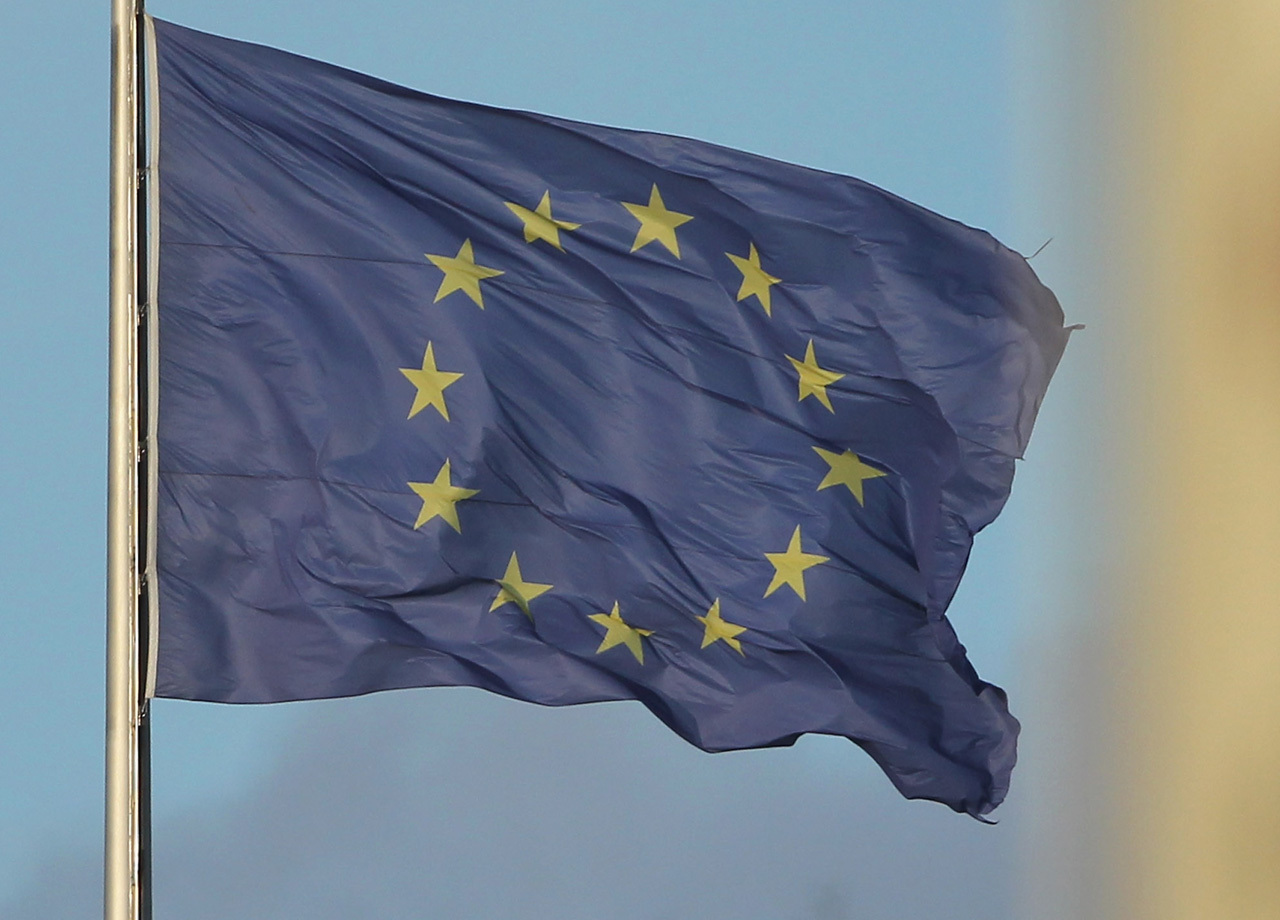 Following revelations made last weekend that the United States spies on its allies, European officials - especially those in Germany and France - lashed out with searing statements conveying their outrage.

And in response to uproar across the Atlantic, current and former U.S. intelligence officials and government leaders have argued that, when it comes to spying on allies, the U.S. isn't alone.

"It's well known that our allies do spy on us," said Juan Zarate, a former deputy national security adviser for combating terrorism under President George W. Bush and a senior national security analyst for CBS News. "Our allies are out to understand what we know and use it to their advantage."

European leaders, he said, may be throwing stones from their proverbial glass houses.

"They should check in with their own intelligence services before beginning to critique anything the U.S. does," Zarate said.

According to CBS News senior correspondent John Miller, who formerly worked at Office of the Director of National Intelligence, the practice is widespread.

"Pragmatically, even the countries that are reared up in righteous indignation know, on one level or another, they do the same thing," Miller said. "Without getting into which countries do what to which other countries, most people would be surprised if they saw the list of countries. Close military, economic and political allies of the United States conduct regular intelligence collection operations against the U.S. overseas and in some cases even on U.S. soil."

Other former and current officials have made similar points after Germany's Der Spiegel's magazine and Britain's The Guardian newspaper published reports Sunday based on documents leaked by former National Security Agency contractor Edward Snowden detailing the NSA's surveillance of U.S. allies and their diplomatic missions.

Retired Gen. Michael Hayden, a former NSA director, said on CBS' "Face the Nation" Sunday that angry Europeans should look at what their own governments are doing. U.S. Secretary of State John Kerry said "every country in world" spies. And on Monday, President Obama echoed the every-one-does-it argument.

But the outrage in Europe is justified, said James Bamford, who's written multiple books on the NSA, because of the disproportionate scale of American surveillance activities compared to those of U.S. allies. Countries spy, yes. But not like the U.S.

"It's not the fact that allies spy on each other. It's the extent of the spying," said Bamford. "The United States spies with the equivalent of a nuclear weapon. And they spy with something more like a rifle."

Many of the major offices for telephone and Internet companies are based in the United States, and, Bamford argued, the U.S. government can therefore apply pressure to those companies in a way European countries can't.

"Belgium can't go to Yahoo and say, 'Give us all this information,'" he said.

In his defense of U.S. surveillance activities Monday, Mr. Obama quipped, "I guarantee you that in European capitals there are people who are interested in, if not what I had for breakfast, at least what my talking points might be should I end up meeting with their leaders."

Responding to that quote, Bamford said Europeans would rightfully find the comment insulting, given, he said, that the NSA spied not just on foreign government officials but on foreign citizens as well.

But foreign citizens shouldn't expect the same privacy protection from the U.S. government as American citizens, Hayden said on "Face the Nation."

"Our Fourth Amendment, which protects Americans' privacy, is not an international treaty," Hayden said.

Zarate warned that there are questions about Snowden's credibility and "no hard conclusions" from what he revealed.