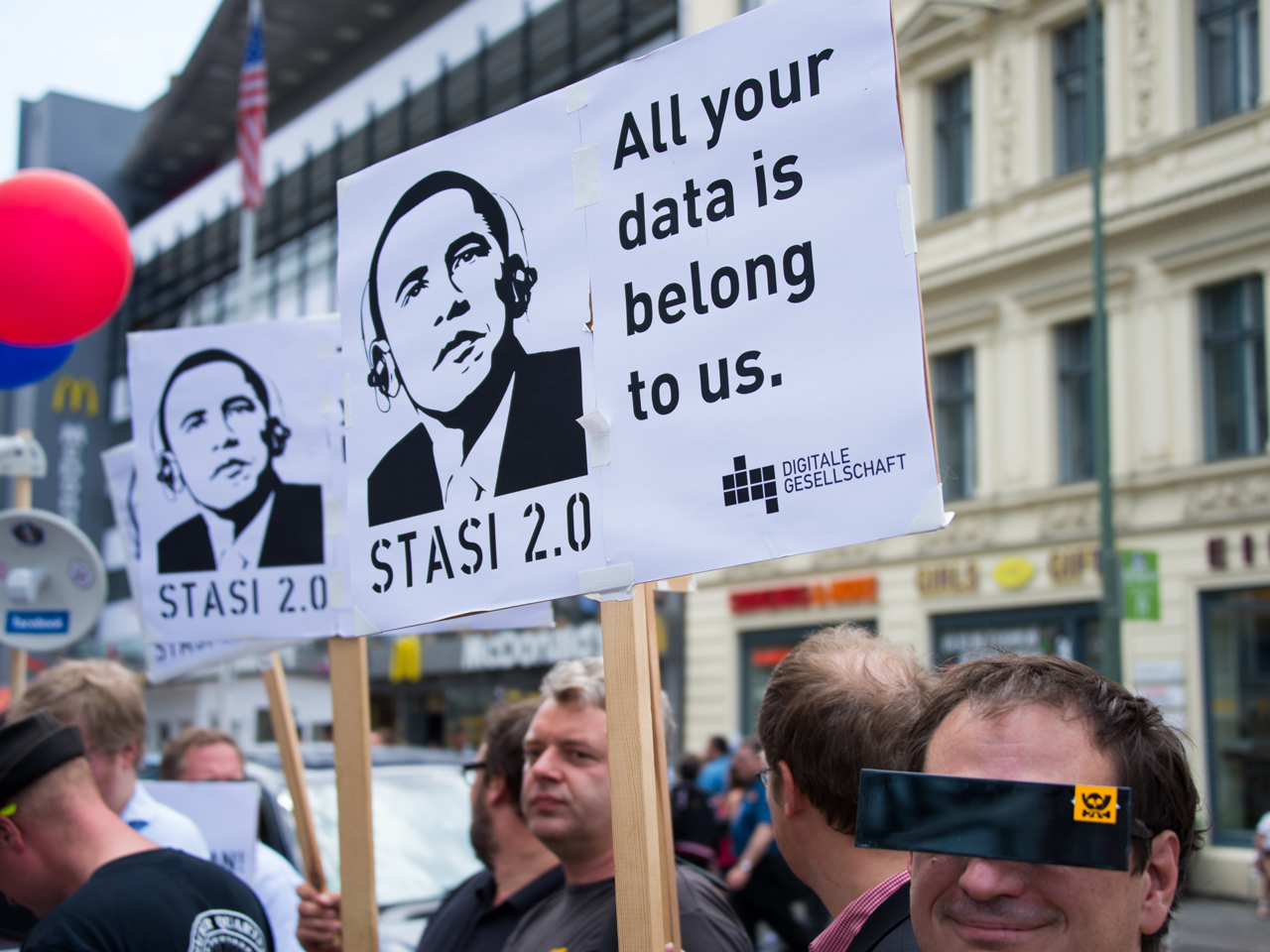 Justice Minister Sabine Leutheusser-Schnarrenberger was responding to a report by German news weekly Der Spiegel, which claimed that the U.S. National Security Agency eavesdropped on EU offices in Washington, New York and Brussels. The magazine cited classified U.S. documents taken by former NSA contractor Edward Snowden that it said it had partly seen.

"If the media reports are accurate, then this recalls the methods used by enemies during the Cold War," Leutheusser-Schnarrenberger said in a statement to The Associated Press.

"It is beyond comprehension that our friends in the United States see Europeans as enemies," she said, calling for an "immediate and comprehensive" response from the U.S. government to the claims.

Other European officials demanded an explanation from the U.S.

"I am deeply worried and shocked about the allegations," European Parliament President Martin Schulz said in a statement, according to CNN. "If the allegations prove to be true, it would be an extremely serious matter which will have a severe impact on EU-US relations. On behalf of the European Parliament, I demand full clarification and require further information speedily from the U.S. authorities with regard to these allegations."

The revelations come at a particularly sensitive time for U.S.-E.U. relations, as long-awaited talks about a new trade pact are scheduled to begin next week. It is unclear how the latest report on NSA spying are going to affect them, but the trade pact has been a centerpiece of the Obama administrations diplomatic efforts in Europe for some time.

According to Der Spiegel, the NSA planted bugs in the EU's diplomatic offices in Washington and infiltrated the building's computer network. Similar measures were taken at the EU's mission to the United Nations in New York, the magazine said.

Der Spiegel didn't publish the alleged NSA documents it cited or say how it obtained access to them. But one of the report's authors is Laura Poitras, an award-winning documentary filmmaker who interviewed Snowden while he was holed up in Hong Kong.

The magazine also didn't specify how it learned of the NSA's alleged eavesdropping efforts at a key EU office in Brussels. There, the NSA used secure facilities at NATO headquarters nearby to dial into telephone maintenance systems that would have allowed it to intercept senior EU officials' calls and Internet traffic, Der Spiegel report said.

Germany was allegedly the focus of the European spying, according to The Guardian, categorising Washington's key European ally alongside China, Iraq or Saudi Arabia in the intensity of the electronic snooping.

During a trip through Europe two weeks ago, President Obama assured an audience in Germany that America is not indiscriminately "rifling" through the emails of ordinary European citizens, describing the National Security Agency's surveillance programs as a "circumscribed" system that has averted threats in America, Germany, and elsewhere.

In Washington, a statement from the national intelligence director's office said U.S. officials planned to respond to the concerns with their EU counterparts and through diplomatic channels with specific nations.

However, "as a matter of policy, we have made clear that the United States gathers foreign intelligence of the type gathered by all nations," the statement concluded. It did not provide further details.

Speaking on CBS' "Face the Nation," former NSA and CIA Director Mike Hayden downplayed the European outrage over the programs, saying they "should look first and find out what their own governments are doing." But Hayden said the Obama administration should try to head off public criticism by being more open about the top-secret programs so that "people know exactly what it is we are doing in this balance between privacy and security."

"The more they know, the more comfortable they will feel," Hayden said. "Frankly, I think we ought to be doing a bit more to explain what it is we're doing, why, and the very tight safeguards under which we're operating."

Hayden also defended a secretive U.S. court that weighs whether to allow the government to seize the Internet and phone records from private companies. The Foreign Intelligence Surveillance Court is made up of federal judges but does not consider objections from defense attorneys in considering the government's request for records.