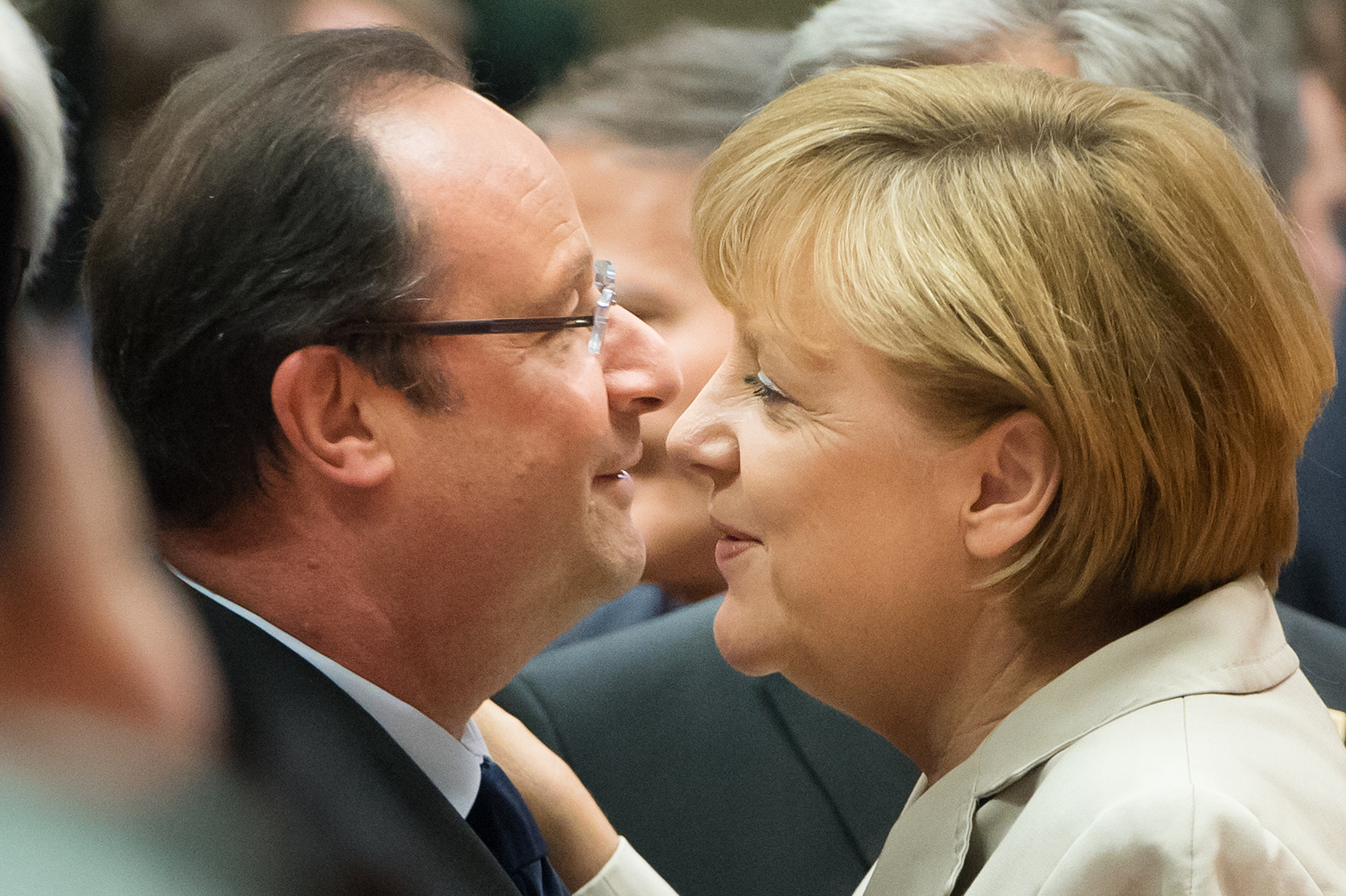 WASHINGTON President Barack Obama had a simple answer to European outrage over new allegations that the U.S. spies on its allies: The Europeans do it too.

Obama said Monday during his trip to Africa that every intelligence service in Europe, Asia and elsewhere does its best to understand the world better, and that goes beyond what they read in newspapers or watch on TV. It was an attempt to blunt European reaction to new revelations from National Security Agency leaker Edward Snowden that the U.S. spies on European governments.

"If that weren't the case, then there'd be no use for an intelligence service," Obama told reporters in Tanzania.

"And I guarantee you that in European capitals, there are people who are interested in, if not what I had for breakfast, at least what my talking points might be should I end up meeting with their leaders," Obama said. "That's how intelligence services operate."

European spies have been spying on the U.S. for years, according to two former intelligence officials who spoke on the condition of anonymity because they weren't authorized to discuss espionage programs. They said such spying includes tracking senior U.S. officials to see what they are doing in countries like France and Germany, which have both complained bitterly about the EU reports.

But European spying efforts haven't been exposed the way American exploits have recently with the explosive release of secret documents by Snowden, the former U.S. intelligence systems analyst. The latest round came Sunday in Germany's Der Spiegel's magazine, which reported that the NSA bugged the EU's diplomatic offices in Washington and infiltrated its computer network. The magazine said the NSA took similar measures to listen in on the EU's mission to the United Nations in New York, and also used its secure facilities at NATO headquarters in Brussels to dial into telephone maintenance systems that would have allowed it to intercept senior EU officials' calls and Internet traffic.

U.S. Secretary of State John Kerry explained the spying as routine. "I will say that every country in the world that is engaged in international affairs with national security undertakes lots of activities to protect its national security and all kinds of information contributes to that," Kerry said.

"It's not the policy of the German government to eavesdrop on friendly states in their embassies," Seibert said. "That should be obvious."

Not quite, according to the two former intelligence officials.

The German government did put severe restrictions on its intelligence services, especially on the domestic intelligence branch, after the fall of the Berlin Wall and the unification of East Germany with West. It was a conscious rejection of the rampant spying by the East-German-era Ministry for State Security, known by its abbreviation "Stasi," which turned even family members into snitches spying on each other for expressing anti-government views.

"The intelligence services in France and Germany and across Europe are guffawing into their respective national drinks today, at the `shock' that international meetings are a target for U.S. spies," said former intelligence official Joel Brenner, who served in senior roles at the Director of National Intelligence and other agencies. "And if anyone thinks the Europeans don't do it too, they're nuts," he added.

But that doesn't mean the Germans apply the same measures to foreigners, including Americans, explained the two former senior intelligence officials, because intelligence activity was often detected by classified means or by covert U.S. agents. German intelligence tracks both U.S. diplomats and high-level U.S. military and counterterrorist officials on German soil, in part to make sure the Americans aren't overstepping their bounds, one of the officials said.

Nor is France innocent when it comes to espionage and spying on Americans, said former CIA officer Bob Baer, who was stationed in Paris for three years. "The French intelligence service used to break in regularly when I was in Paris into rooms of U.S. businessmen to image their computers," he said.

"The United States and its coalition `Five Eye' partners enjoy a close intelligence partnership and do not spy each on each other," writes former CIA officer Mark Lowenthal in his book "Intelligence: From Secrets to Policy." The group includes the U.S., Britain, Australia, Canada and New Zealand. "Beyond that, all bets are off," he writes.

The U.S. surveillance of its allies is largely focused on activities related to weapons proliferation and corrupt practices, and doesn't generally involve politics, trade or other domestic issues, according to James Lewis, national security expert at the Center for Strategic and International Studies.

He said the U.S. is concerned about companies in other countries who may be selling nuclear technologies or missiles to countries like Iran. He said increased sanctions on Iran have made that less of a problem with companies located in allied nations in the last couple years.

Lewis said the foreign corrupt practices that attract U.S. attention often involve instances of bribery — such as a company offering money to a country in order to secure a contract, or other criminal activities like money laundering or drug trafficking.

Israel and the U.S., two ardent allies, also have a long history of mistrust. The CIA considers Israel its No. 1 counterintelligence threat in the agency's Near East Division, the group that oversees spying across the Middle East, according to current and former U.S. intelligence officials. Counterintelligence is the art of protecting national secrets from spies. This means the CIA believes that U.S. national secrets are safer from other Middle Eastern governments than from Israel.

Russia and the U.S. have a storied history of spying on each other, immortalized in print, film and cartoon, and sometimes still veering into the ridiculous — like the embarrassing publicity after a CIA officer was caught trying to recruit a Russian security officer who was largely inaccessible, with his wig, alternative identification and spying contract ready for the Russian to sign in hand. The CIA officer's cover was blown and a diplomatic incident ensued. The Russian government expressed outrage, but as is customary in these tit-for-tat incidents, no further action was taken. U.S and Russian authorities continue to work together to figure out if one of the Boston Marathon bombers was in contact with terrorists or militants in the former Soviet Union, said the U.S. intelligence official, speaking on condition of anonymity to discuss ongoing intelligence operations.

Leaker Snowden is believed to be caught in legal limbo in the transit zone of Moscow's Sheremetyevo airport since his arrival from Hong Kong on June 23. The U.S. has annulled his passport, and Ecuador, where he has hoped to get asylum, says it may take months to rule on his case. According to WikiLeaks, the anti-secrecy group that has adopted Snowden and his cause, he has requested asylum from more than 20 countries.

Russia's President Vladimir Putin said Monday that Snowden will have to stop leaking U.S. secrets if he wants to get asylum in Russia, but added that Snowden has no plan to stop leaking. Putin repeated Russia's stance that it has no intention of sending Snowden back to the United States, also insisting that the stranded American isn't a Russian agent and that Russian security agencies haven't contacted him.