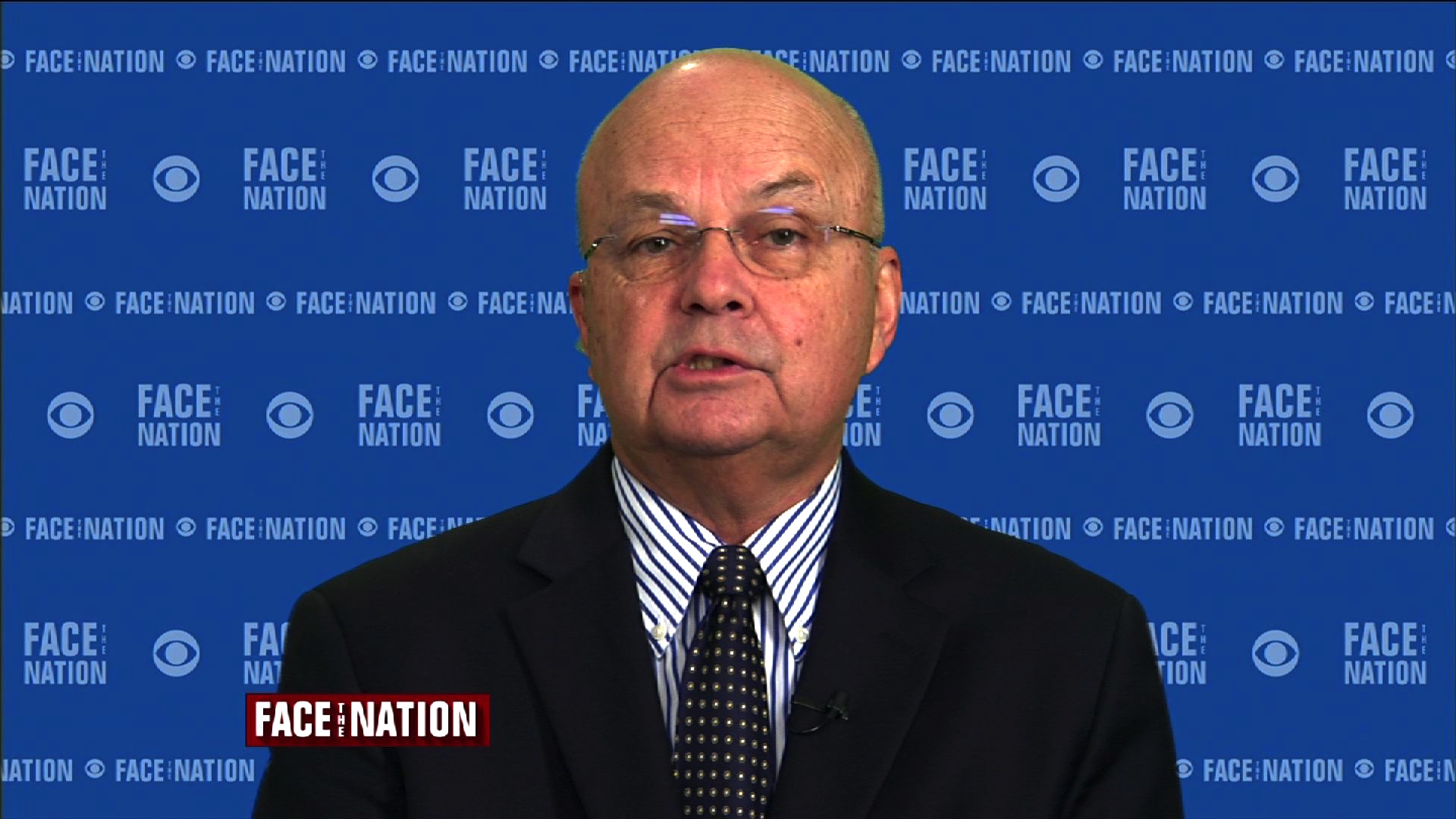 As the Senate Intelligence Committee prepares to issue a lengthy report on the CIA's interrogation practices in the wake of 9/11, former CIA Director Michael Hayden suggested that some of the report's conclusions are not only untrue, but they could be used by America's enemies to attack U.S. personnel and facilities abroad if released.

The report, which was only approved by the committee's Democrats, concludes that the CIA routinely went beyond what was legally allowable in using techniques, including waterboarding, to get information from terrorism suspects. The report also finds the techniques were not effective in getting information but it alleges the agency systematically lied to itself, to the White House, the Department of Justice, and to Congress about how well it worked to keep it going.

"To say that we relentlessly over an expanded period of time lied to everyone about a program that wasn't doing any good, that beggars the imagination," Hayden said in an interview on CBS' "Face the Nation" Sunday.

The report is expected to be so controversial that Secretary of State John Kerry called Senate Intelligence Committee Chairwoman Dianne Feinstein, D-California to express concerns that its release could endanger American facilities, diplomats and intelligence officers abroad. Hayden echoed those same concerns, and also added it would be bad for all CIA personnel and key U.S. relationships in the fight against terrorism.

"First of all, the CIA workforce will feel as if it has been tried and convicted in absentia since the Senate Democrats and their staff didn't talk to anyone actively involved in the program. Second, this will be used by our enemies to motivate people to attack Americans and American facilities overseas," he said.

"Finally...there are countries out there who have cooperated with us on the war on terror at some political risk that are relying on American discretion. I can't imagine anyone out there going forward in the future who would be willing to do anything that even smacks of political danger," Hayden continued.

Hayden, who ran the CIA from 2006 to 2009, said he did a close study of the enhanced interrogation program when he took over the agency.

He also said that it was President Bush who ended the practice of waterboarding in 2003, after three people were subjected to the interrogation method.