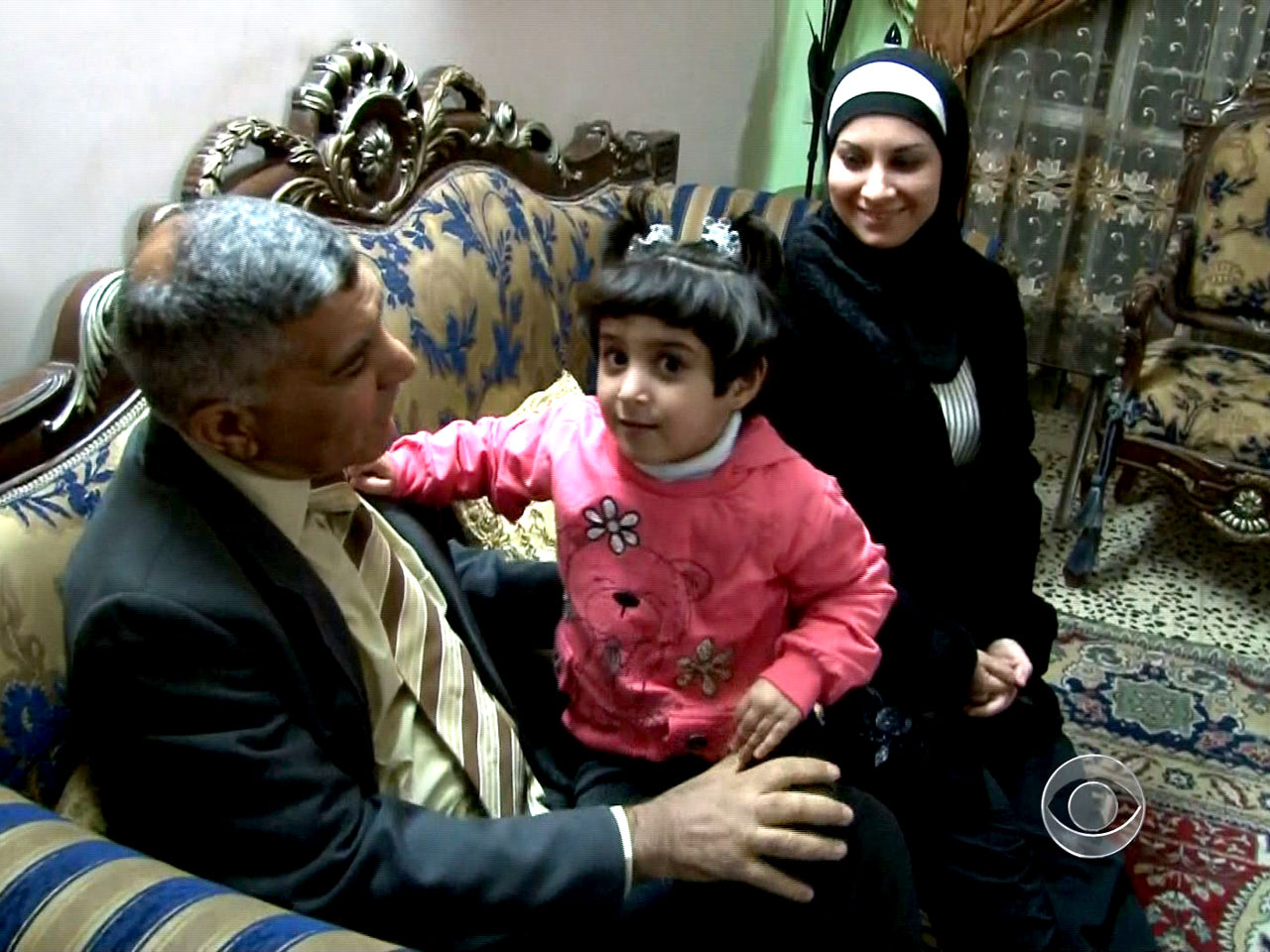 As the final U.S. exit from Iraq draws near, CBS News has been looking into how life has changed inside for Iraqis.

CBS News Elizabeth Palmer reports that, in Baghdad, there are signs of hope, however small.

Internist Dr. Haider Rashid is in such demand that sometimes he has to see 200 patients before lunch. But believe it or not, that's an improvement.

CBS News first met Dr Rashid in 2008 in an emergency room that has run out of almost everything, even anesthetic.

"I am so hurt that my patients are suffering," Dr. Rashid said at the time, after stitching up a man's foot without painkillers.

Fast forward four years, and he says he's now got most of the drugs and equipment he needs.

Conditions at the hospital may have improved for Dr. Rashid, but he - like millions of Iraqis - finds that just getting through every day here in Baghdad is a struggle.

Take electricity, for example: While at home with his wife Abeer - also a doctor - his in-laws, and 3-year-old Sara, the family gets only 4 to 6 hours of power per day.

"We have been adapting," Dr. Rashid said.

Adapting looks like a maze of jury-rigged power lines hooked up to private generators all over the city.

Then there's traffic. Dr. Rashid leaves for the hospital early at first light, because an hour later, Baghdad's roads are gridlocked.

With bottlenecks every few hundred yards where cars squeeze past Iraqi police and army checkpoints, the heavy security has sharply reduced bombings and assassinations.

Back in 2003, Dr. Rashid believed the American invasion would end fear and corruption in Iraq. Not anymore.

"With time this hope started to disappear. I lost hope," Dr. Rashid said.

Maybe so, but Dr. Rashid has no intention of joining the 20,000 Iraqi doctors who have left the country.

To stand any chance at all, he believes hope will need all the help it can get.

Full coverage of the U.S. troop pullout from Iraq: