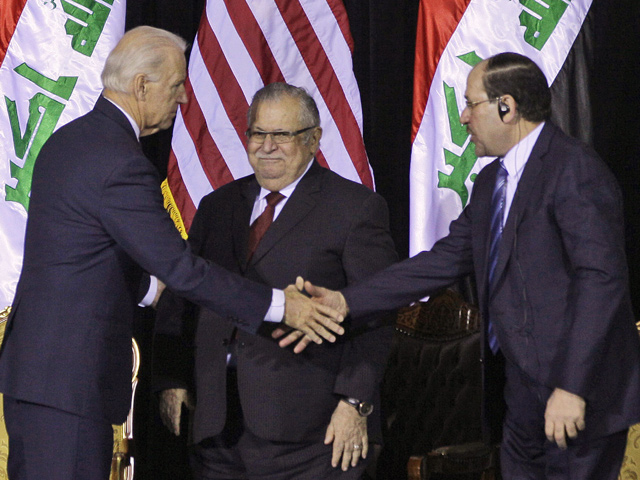 It began nine years ago with what the Pentagon called "shock and awe." And it ended Thursday with humble words. The vice president of the United States slipped into Baghdad unannounced to hand over the U.S. military headquarters to Iraq following nearly a decade of war.

Correspondent Jim Axelrod covered the beginning of the Iraq war for CBS News and was in Baghdad for the ceremonies Thursday. He reported on the country's uncertain future.