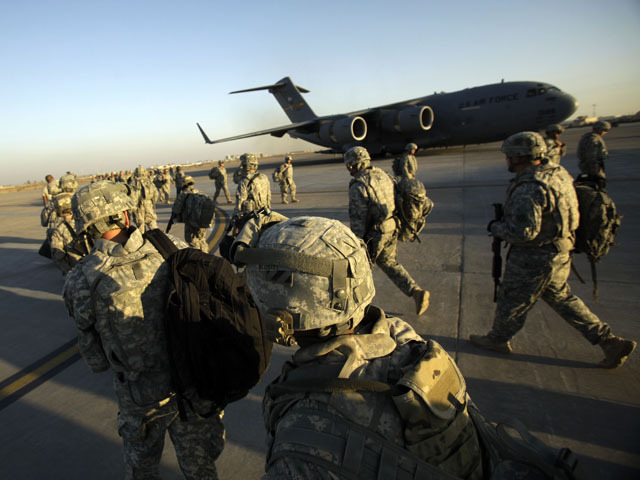 Three in four Americans support President Obama's decisions to withdraw U.S. troops from Iraq by the end of the year, a new CBS News survey finds. Seventy-seven percent approve of the decision, including 63 percent of Republicans. Just 17 percent disapprove.

The position appears to be grounded in a sense that America made a mistake in entering Iraq in the first place. Sixty-seven percent of Americans say the result of the Iraq war was not worth the loss of American life and other costs associated with the war, while just 24 percent say it was worth it. Republicans are more likely to say the war was worth the costs, but even among Republicans, one in two say it was not worth it.

Americans are more supportive when it comes to removing Saddam Hussein from power, though they still question the decision. Forty-one percent say removing the former Iraqi leader from power was worth the costs, while 50 percent say it was not.

This poll was conducted by telephone from November 6-10, 2011 among 1,182 adults nationwide. Phone numbers were dialed from samples of both standard land-line and cell phones. The error due to sampling for results based on the entire sample could be plus or minus three percentage points. The margin of error for the sample of registered voters could be plus or minus three points and six points for the sample of Republican primary voters. The error for subgroups may be higher. This poll release conforms to the Standards of Disclosure of the National Council on Public Polls.