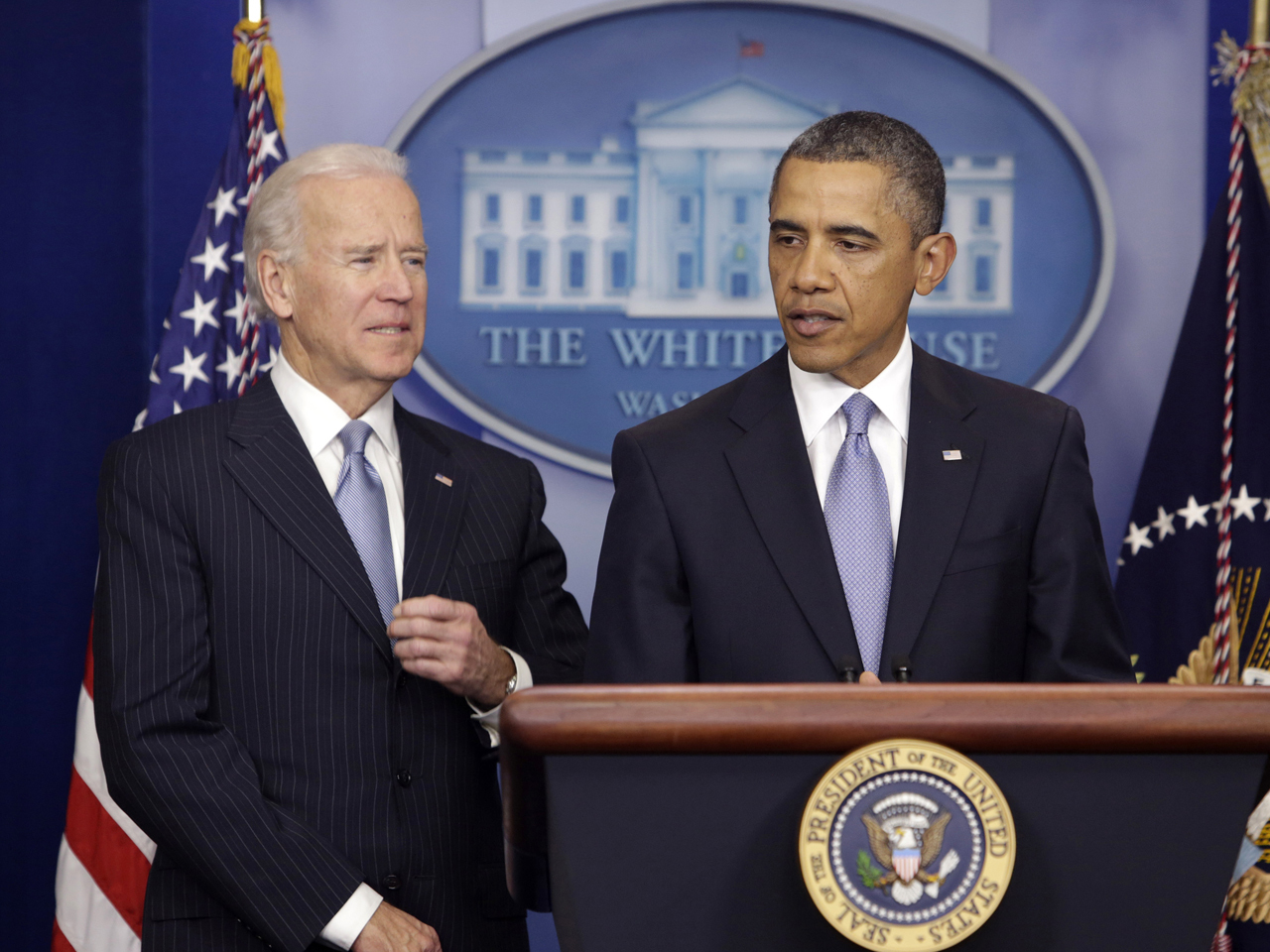 Congress has started its climb back up the "fiscal cliff."

After House Republicans finally relented to the Senate's "far from perfect" plan (as many members put it), the House Tuesday night passed the bill 257-167 with GOP and Democratic support.

The bill received 85 Republican votes, after GOP lawmakers huddled for hours Tuesday, wringing their hands over the lack of spending cuts in the bill. House leaders considered holding a vote on an amendment to add a $323 billion package of spending cuts, but the Democratic-led Senate said it wouldn't accept an amended bill. Democrats, while also expressing concerns about the deal, largely supported the measure with just 16 voting against it.

"The American people told us in the election they wanted us to work together," House Democratic leader Nancy Pelosi said on the House floor this evening. "They have their differences, too; they understand disagreement. They also understand compromise. And that is what this legislation represents... While this bill doesn't do all that we need to do.. it is a good way for us to have a happy start to a new year."

After the House passed the bill, President Obama thanked all parties involved in the negotiations. The bill, he said from the White House briefing room, "raises taxes on the wealthiest 2 percent of Americans while preventing a middle class tax hike that could have sent the economy back into a recession." About a half hour after delivering his remarks, Mr. Obama left the White House to rejoin his family, still on vacation in Hawaii.

The deal came together after marathon talks between Vice President Joe Biden and Senate Minority Leader Mitch McConnell, R-Ky., over the weekend. The Senate passed the bill by a vote of 89-8 in the early morning hours of the new year.

The deal protects most Americans from an income tax hike and extends long-term unemployment insurance, among other things. The details of the bill are as follows:

The nonpartisan Congressional Budget Office released a report today estimating that the bill would add $329 billion to deficits in 2013 and $3.9 trillion to deficits over the next 10 years, relative to current law.

The fact that the bill raised spending rather than cutting it was a major concern for many House Republicans, prompting even House Majority Leader Eric Cantor to declare his opposition to the deal and ultimately vote against it.

Rep. Darrell Issa, R-Calif., said on the House floor, "I would like to vote for this, because I do vote for lower taxes, I want Americans to have lower taxes." He voted against it, however, because of what's lacking from the bill, he said: "I cannot believe this tax cut will in fact be followed with spending cuts."

Another major concern for both Republicans and Democrats was the bill's treatment of the so-called "sequester" cuts -- across-the-board spending cuts amounting to $1.2 trillion over 10 years (and about $109 billion this year alone) that were set to hit both the Pentagon and domestic programs starting this week. The deal passed in Congress allocates $24 billion in spending cuts and new revenues to defer the "sequester" cuts for two months, ensuring Congress will have to debate the issue once again within a matter of weeks.

Adding to the urgency of the next expected fiscal showdown, the deal also failed to raise the debt ceiling (the nation's legal borrowing limit). The Treasury Department is expected to exhaust its borrowing capacity around mid-February, just around the time Congress will have to do something about the sequester.

While the deal does extend the Bush-era tax rates for the middle class, most Americans will still see a tax hike this year. That's because both Democrats and Republicans agreed to let the payroll tax holiday enacted two years ago to expire, meaning payroll taxes will go up to 6.2 percent from 4.2 percent.

President Obama and House Speaker John Boehner, R-Ohio, were, in early December, negotiating over a more comprehensive economic package, but leaders sought a more limited deal after those talks fell apart. The final deal came together after a negotiating session that started Friday with an offer from Senate Republican leader McConnell. McConnell and Vice President Biden worked through Sunday night with White House and congressional staffs to finalize the deal.

"I think we all recognize this law is just one step in the broader effort to strengthen our economy and broaden opportunity for everybody," Mr. Obama said Tuesday night. "The fact is the deficit is still too high. And we're still investing too little in the things that we need for the economy to grow as fast as it should."