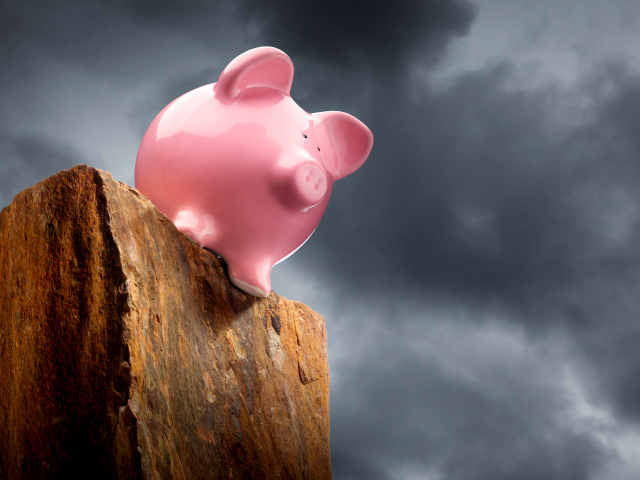 (MoneyWatch) Although most of the tax changes under the congressional deal this week to avoid plunging the U.S. economy off the "fiscal cliff" were expected, one key provision may catch some taxpayers by surprise: The phaseout of itemized deductions and the reinstatement of so-called Pease limitations.

That change will affect not only single filers with annual income of more than $400,000 ($450,000 for households), who this year will face a higher marginal tax rate, but also higher-earning people whose income falls below the top bracket.

The measure, which President Obama signed law on Thursday, affects deductions in two ways, both having to do with previously suspended limitations now being reinstated.

Upper-income taxpayers subject to the itemized deduction phaseout and the Pease limitation, which the Obama administration backed as a way to limit charitable deductions, are as follows:

Under the change, the total amount of personal exemptions for people at these income levels is reduced 2 percent for every $2,500 in adjusted gross income over the threshold. In addition, these dollar amounts are adjusted for inflation for tax years after 2013.

The phaseout had originally been suspended as a result of the Economic Growth and Tax Relief Reconciliation Act of 2001. The suspension was extended for two more years thanks to the Tax Relief, Unemployment Insurance Reauthorization and Job Creation Act of 2010.

On the other hand, Pease limitations (named after a late Ohio lawmaker who sponsored legislation to change the tax code), affect those high-earners filing itemized deductions. Their deductions are reduced by 3 percent of the amount of adjusted gross income over the limitation. As with the personal exemption phaseout, dollar figures are adjusted for inflation.

Like the personal exemption phaseout, the 2001 tax act eliminated the Pease limitation entirely, and the 2010 tax act extended the suspension two more years.

Taxpayers who think they may be affected by the provisions should consult a tax adviser.

What the "fiscal cliff" bill means to taxpayers