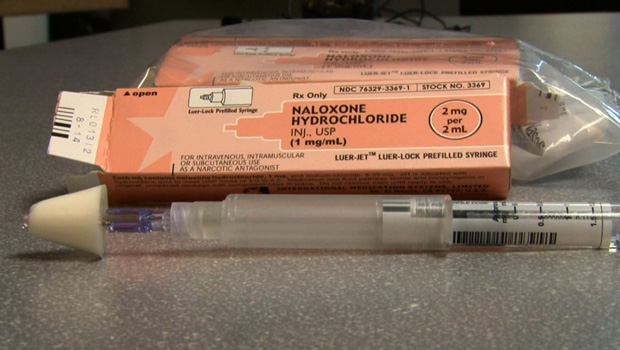 Federal law enforcement officials may soon be equipped with naloxone kits, a drug which reverses opioid and heroin overdose.

A memorandum issued on Thursday by Attorney General Eric Holder urged federal agencies -- including the FBI, Department of Justice, Bureau of Alcohol, Tobacco, Firearms and Explosives and U.S. Marshals Services -- to review policies and train personnel to carry the kits and adopt other protocols that may change the way cases of drug overdose are handled.

"Although, like you, I recognize that there are numerous challenges involved in naloxone implementation -- from acquisition and replenishment, to training, medical oversight, and liability issues -- I am confident that expanding the availability of this tool has the potential to save the lives, families, and futures of countless people across the nation," Holder said in a statement.

To date, 17 states and the District of Columbia have passed laws that give law enforcement officials access to naloxone kits, which have reversed more than 10,00 cases of overdose since 2001.

In May, New York Attorney General Eric T. Schneiderman said his office would provide the New York City Police Department with funding to give 19,500 officers kits for the overdose antidote. In February, Indianapolis introduced a similar policy. There are programs in place throughout the country that aim to widen naloxone access, including in New Mexico, South Carolina, Chicago and Maryland.

A heroin overdose blocks the brain receptors connected to the lungs, which causes the person to stop breathing. Naloxone temporarily restores the signals until the individual receives appropriate medical care.

The kits contain two pre-filled syringes of the drug, two atomizers and sterile gloves; the drug is administered as a nasal spray.

In April, the Food and Drug Administration also approved naloxone for the consumer market. Doctors are now able to prescribe a version of the drug to family members or caregivers of individuals at risk for overdose, such as those who frequently use prescription painkillers. Earlier this year, California passed a law that allows anyone to ask a doctor for a prescription for the drug.