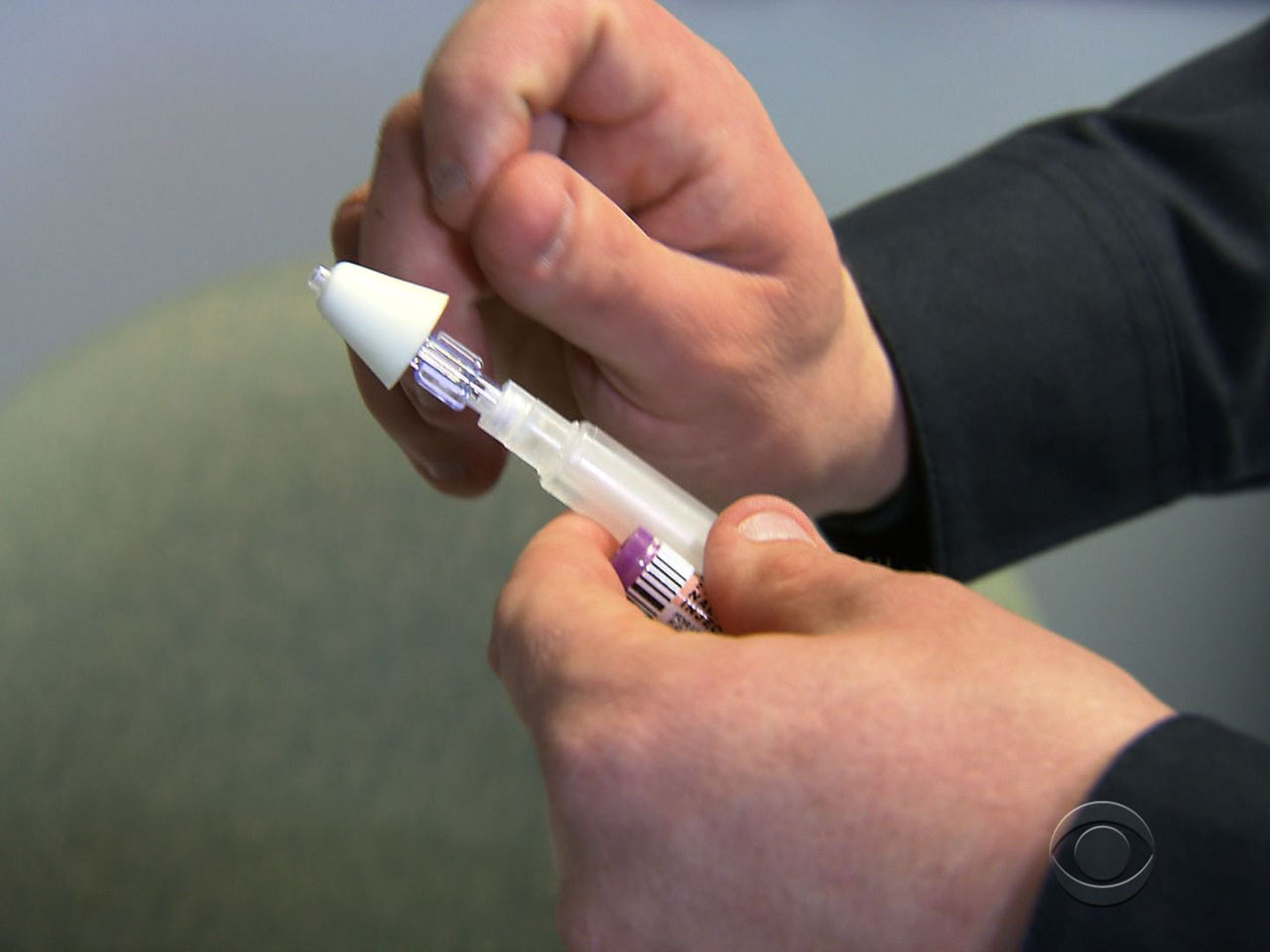 Last fall, Hartnett used it to revive a young woman.

Hartnett said administering Narcan can -- in one sense -- bring a person back to life.

"In many cases you get there -- sometimes blood coming out of their nose, they've already started to turn blue and stop breathing," he said.

A heroin overdose blocks signals from the brain to the lungs -- and stops breathing. Narcan restores that signal. But the effect is temporary. Immediate medical treatment is still required.

Nineteen other police departments across the country have also started using Narcan, which costs $20 a dose.

It saved Nicole Gaudet, a former high school athlete who got hooked on heroin. Asked how bad it became for her, Gaudet said, “It led me to prison. It just ripped apart my whole entire life and those around me."

And that's the primary complaint of critics who say Narcan enables some addicts to keep overdosing.

Gaudet said of Narcan, "It gives you another chance at life. I mean, it essentially gives you a chance to recover."

Gaudet has been clean since April, and is building a life for herself and her daughter.
Hartnett: "We just look at it as a tool as a first responder to get there and make the difference we have to make."


This year, 15 more police departments will equip officers with Narcan.