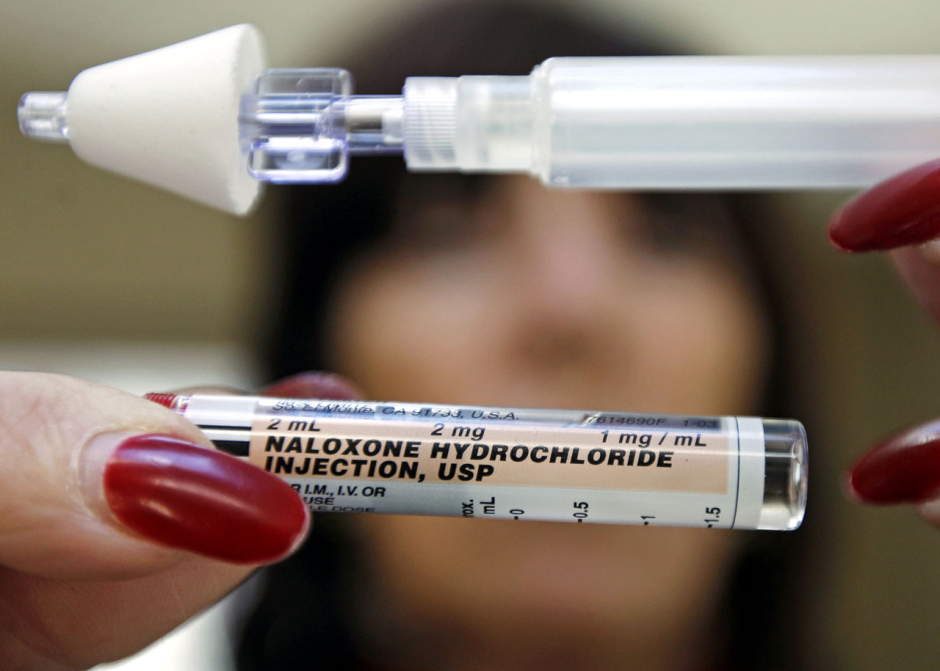 A new law in California will allow anyone to ask the doctor for a prescription for naloxone, a “miracle” drug that can prevent deaths from overdoses of heroin or other opioid drugs.

Naloxone, also known as narcan, is an opioid antagonist that prevents drugs like heroin and Oxycontin from binding to receptors in the brain. This can reverse the effects of taking too much of a drug and prevent untimely death. Naloxone can be injected directly into the person who is overdosing or delivered via a spray formula.

“It can instantly within two minutes reverse the effects of an overdose,” Barbara Thompson, from the National Council on Alcoholism and Drug Dependence in Sacramento, Calif., told CBS News. The California law went into effect Jan. 1.

A bill presented in the New York Senate on Tuesday would also increase access to the overdose-reversing treatment in that state.

The National Council on Alcoholism and Drug Dependence is spreading the word that a person who knows someone who is abusing opiates should have this treatment on hand. It has been used by first responders and in hospital emergency rooms for years, and Thompson estimates over 10,000 lives have been saved by the medication.

“If you are a parent of an 18-year-old who you suspect is using opiates, you can just have it so if you find him on the couch blue instead of pink you can administer it,” Thompson said.

Dr. Adi Jaffe, the co-founder of Alternatives in Beverly Hills, Calif., who teaches classes on addiction at UCLA and Cal State Long Beach, told CBS News that in many cases overdoses could have been prevented if this drug was readily available. He said that many people might be afraid to ask a doctor for naloxone because it would mean they know a drug user.

While emergency professionals carry it with them in some cases, the majority of people don't have access to this drug. Jaffe brought up the recent case of a young man who overdosed in the Pacific Palisades area of Los Angeles. His friends left him alone when he was overdosing because they were scared to notify the authorities.

Jaffe pointed out that getting a person off drugs can be a lengthy process. While it is important to get the addict to quit as soon as possible, having something on hand that could prevent them from dying in case of emergency is important.

“If you know someone who is using heroin, this is absolutely something you need to have in your home,” Jaffe said.