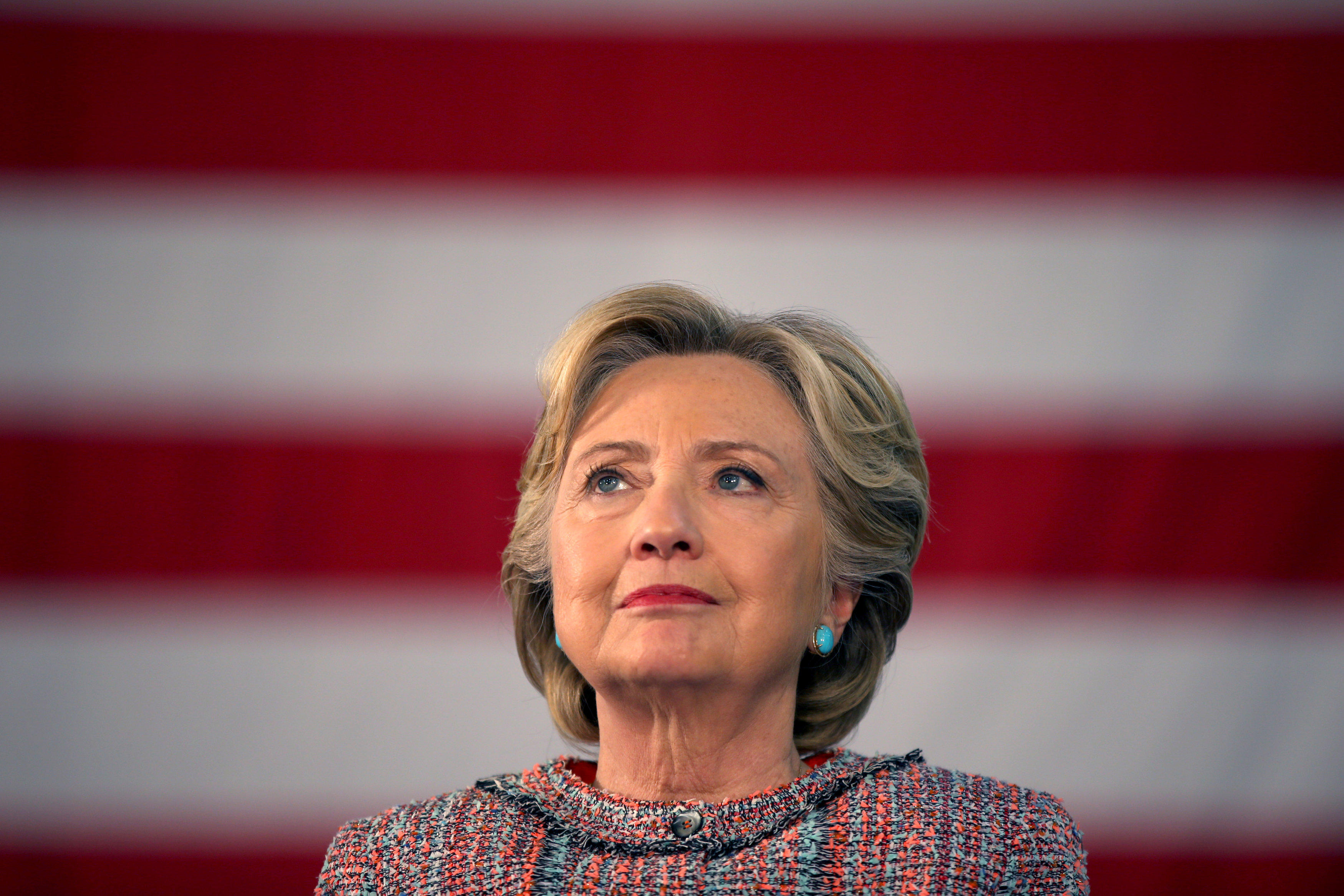 In a September 2015 interview with the FBI, a former agent who worked on the security details of both former secretaries of state Condoleezza Rice and Hillary Clinton complained of a “stark difference” between Rice and Clinton in terms of their adherence to security and diplomatic protocols.

According to newly released documents by the FBI related to its investigation into Clinton’s use of a private email server while she was secretary, the former agent said that while Rice “observed strict adherence to State Department security and diplomatic protocols,” Clinton “frequently and ‘blatantly’ disregarded them.”

The agent told the FBI that it is standard protocol for the secretary to ride in the same car as the local U.S. ambassador while traveling in countries abroad, and the protocol was for the secretary to arrive at diplomatic functions with the ambassador. Clinton, the agent said, “refused to do so,” according to the FBI report, “instead choosing to be accompanied in the limousine by her Chief of Staff, Huma Abedin. This frequently resulted in complaints by ambassadors who were insulted and embarrassed by this breach of protocol.”

The agent said that Abedin “possessed ‘much more power’ over Clinton’s staff and schedule than other former chiefs of staff” and “believed that Abedin herself was often responsible for overriding security and diplomatic protocols on behalf of Clinton.”

One example cited by the former agent took place in Jakarta, Indonesia in 2009, when Clinton wanted to visit a clean cooking stoves initiative in an area that the security staff said “could not be secured and was lined with dangerous circumstances and individuals.” The security team wanted the photo op struck from her schedule, but were informed “it was going to happen because ‘she wanted it.’”

Security agents felt that this “placed Clinton, her staff, the media and her security detail in unnecessary danger in order to conduct a photo opportunity for ‘her [presidential] election campaign.’” They also felt, according to the former agent’s interview with the FBI, that Clinton was using her position to campaign for the presidency.

They thought, said this agent, that she “traveled with hand-picked media who would present her in favorable light in order to garner political support,” and that she “disregarded security and diplomatic protocols...in order to gain favorable press.”

In the course of the interview with the FBI, the former agent also accused Clinton and her staff of “removing lamps and furniture from the State Department which were transported to her residence in Washington, D.C.” The agent did not know whether the items were returned once her tenure ended.

The release is part of its response to several Freedom of Information Act (FOIA) requests, and the FBI is making the documents public in the interest of transparency. The agency redacted the classified material in its release, which can be found in “The Vault,” the FBI’s electronic FOIA library.

The Clinton campaign did not immediately return a request for comment.