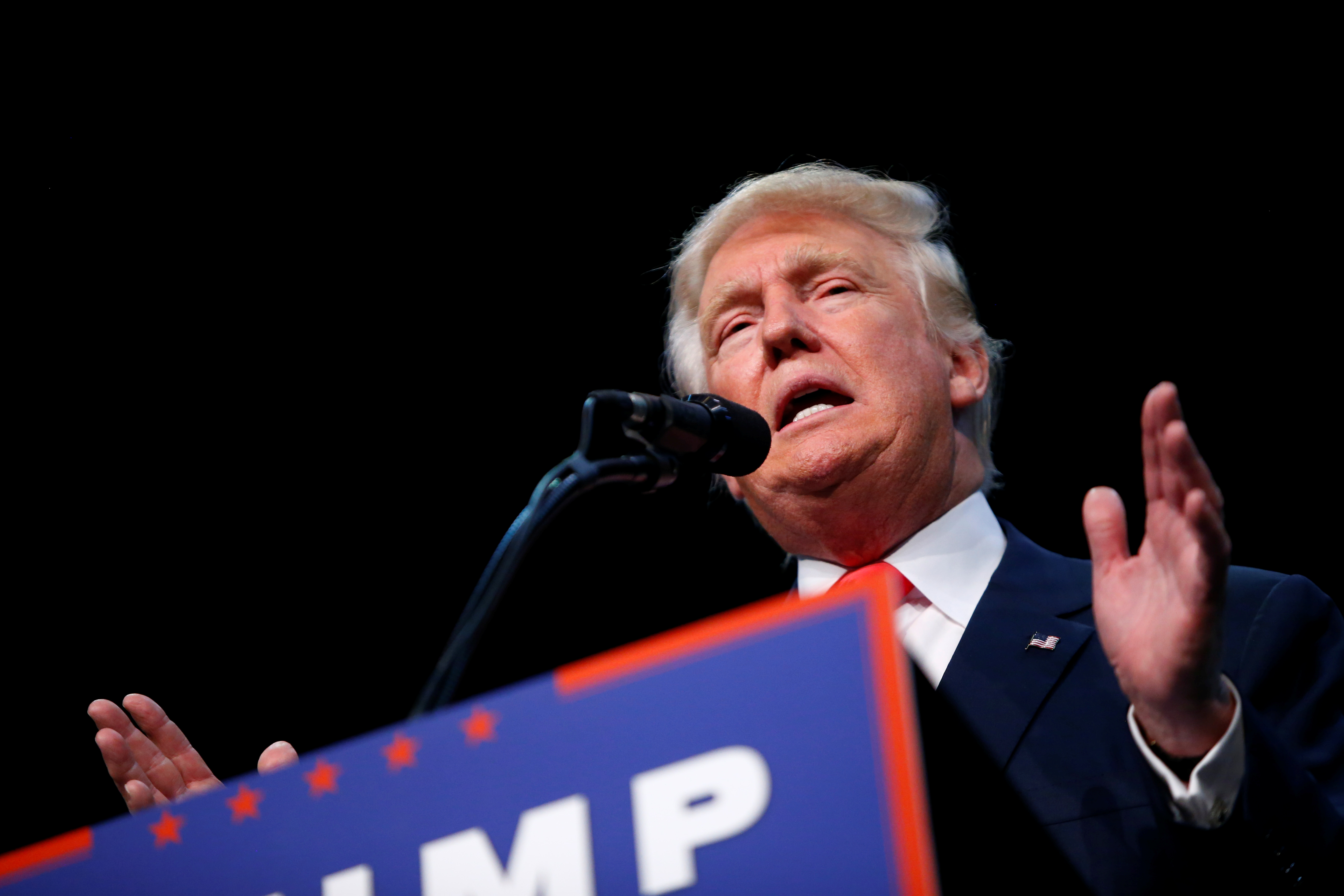 Mike Morell, who has been both acting director of the CIA and deputy director, denounced Donald Trump in a blistering op-ed and endorsed Hillary Clinton.

"Donald J. Trump is not only unqualified for the job, but he may well pose a threat to our national security," Morell wrote in the New York Times, noting that Trump has "no experience on national security."

"Even more important, the character traits he has exhibited during the primary season suggest he would be a poor, even dangerous, commander in chief," he said, ticking off the billionaire's "obvious need for self-aggrandizement, his overreaction to perceived slights, and his tendency to make decisions based on intuition," among other complaints.

Morell even suggested that Trump's propulsion onto the national political stage "is already damaging our national security" and pointed to Russian leader Vladimir Putin's comments about Trump.

"Mr. Putin played upon Mr. Trump's vulnerabilities by complimenting him," the ex-CIA director said of the primary race, when the Russian president commended Trump as "bright and talented."

"He responded," Morell said, "just as Mr. Putin had calculated."

After Putin's praise, Trump had "taken policy positions consistent with Russian, not American, interests -- endorsing Russian espionage against the United States, supporting Russia's annexation of Crimea and giving a green light to a possible Russian invasion of the Baltic States," Morell observed. "In the intelligence business, we would say that Mr. Putin had recruited Mr. Trump as an unwitting agent of the Russian Federation."

Morell also blasted the GOP nominee for his proposals to ban Muslims from the country, saying it "plays into the hands of the jihadist narrative that our fight against terrorism is a war between religions." He added that Muslim Americans have played "critical roles" in keeping the U.S. safe, including a man who "ran the C.I.A.'s Counterterrorism Center for nearly a decade and who I believe is most responsible for keeping America safe since the Sept. 11 attacks."

In contrast, Morell, who is neither a registered Democrat or Republican, had only high praise for Clinton, who he said would keep the country "much safer."

"I spent four years working with Mrs. Clinton when she was secretary of state, most often in the White House Situation Room," said Morell, who served in the CIA under three Republican presidents and three Democrats. "In these critically important meetings, I found her to be prepared, detail-oriented, thoughtful, inquisitive and willing to change her mind if presented with a compelling argument."

Republican vice presidential nominee Mike Pence said of the op-ed, "I suppose this is this is the same CIA that told the president that ISIS was the JV team....These people are playing politics."

The Trump campaign issued a statement saying, "[I]t should come as no surprise that [Clinton's] campaign would push out another Obama-Clinton pawn (who is not independent) to try to change the subject in a week when Clinton's role in putting Iran on the path to nuclear weapons and this Administration being called out for sending $400 million in cash to the world's largest state sponsor of terrorism is on every front page in the country."

Morell is the latest in a line of top former national security and foreign policy officials denouncing Trump.

"These are disgraceful statements that betray our long-standing values and national interests embraced by presidents of both parties," the letter said. "We find Trump's comments to be reckless, dangerous, and extremely unwise. They contradict a core, bipartisan principle found in every U.S. administration -- that our security in North America is indivisible with our democratic allies in Europe."

The letter was signed by former secretary of state Madeleine Albright, former CIA director and Defense Secretary Leon Panetta, and other top NATO advisers in the Bush administration.