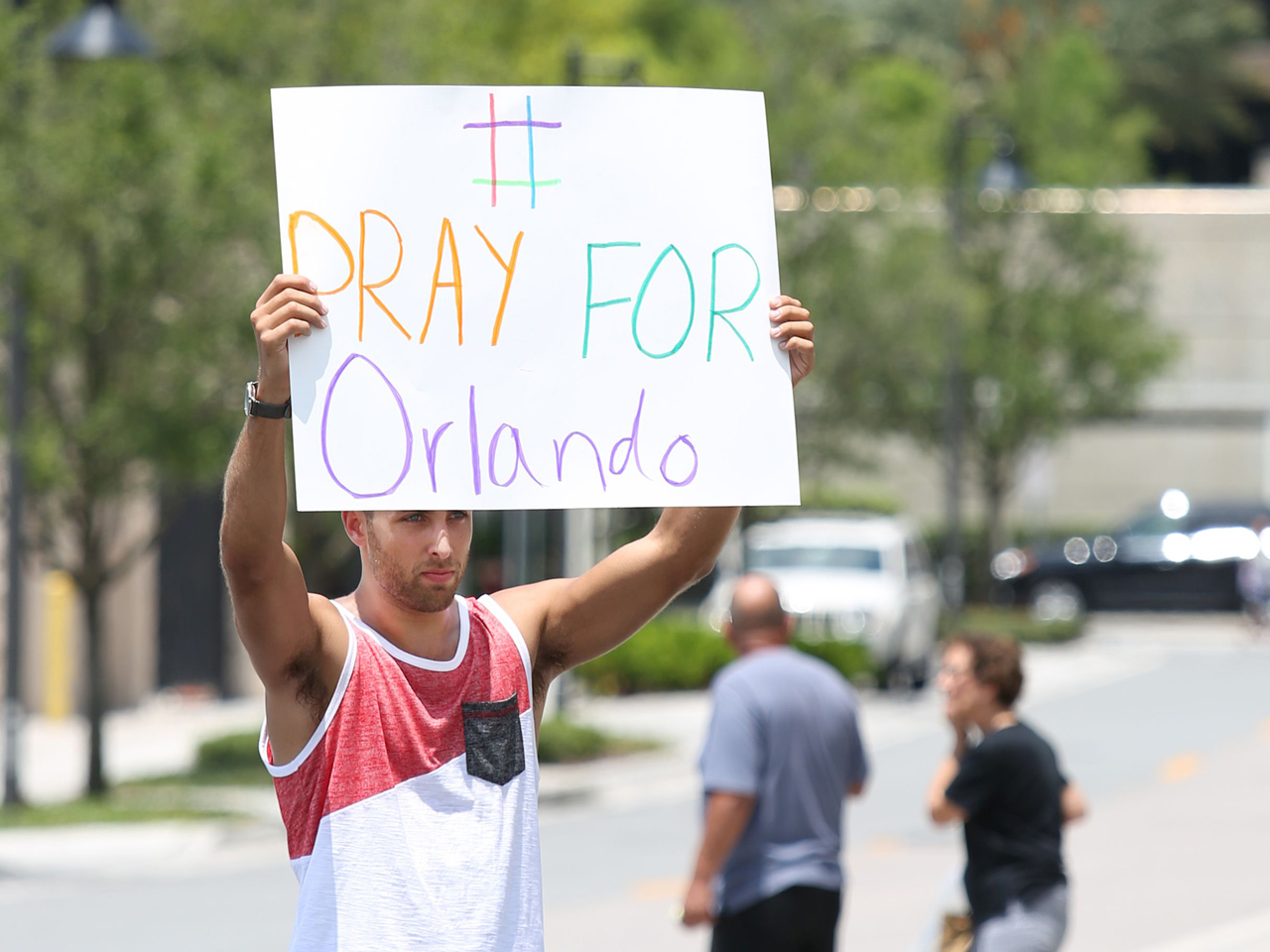 The entertainment world responded with shock and anger to this morning's mass shooting at a popular gay bar in Orlando, in which 50 people were killed and dozens more wounded.

The nightclub, Pulse, was hosting a Latin Night when a man armed with an assault rifle and handgun began shooting. By the time he was killed in a police shootout, 50 people had lost their lives.

Tonight's Tony Awards ceremony, which will be hosted by James Corden and broadcast on CBS, is being dedicated to the victims of the shooting.

Celebrities also took to social media to express their condolences.