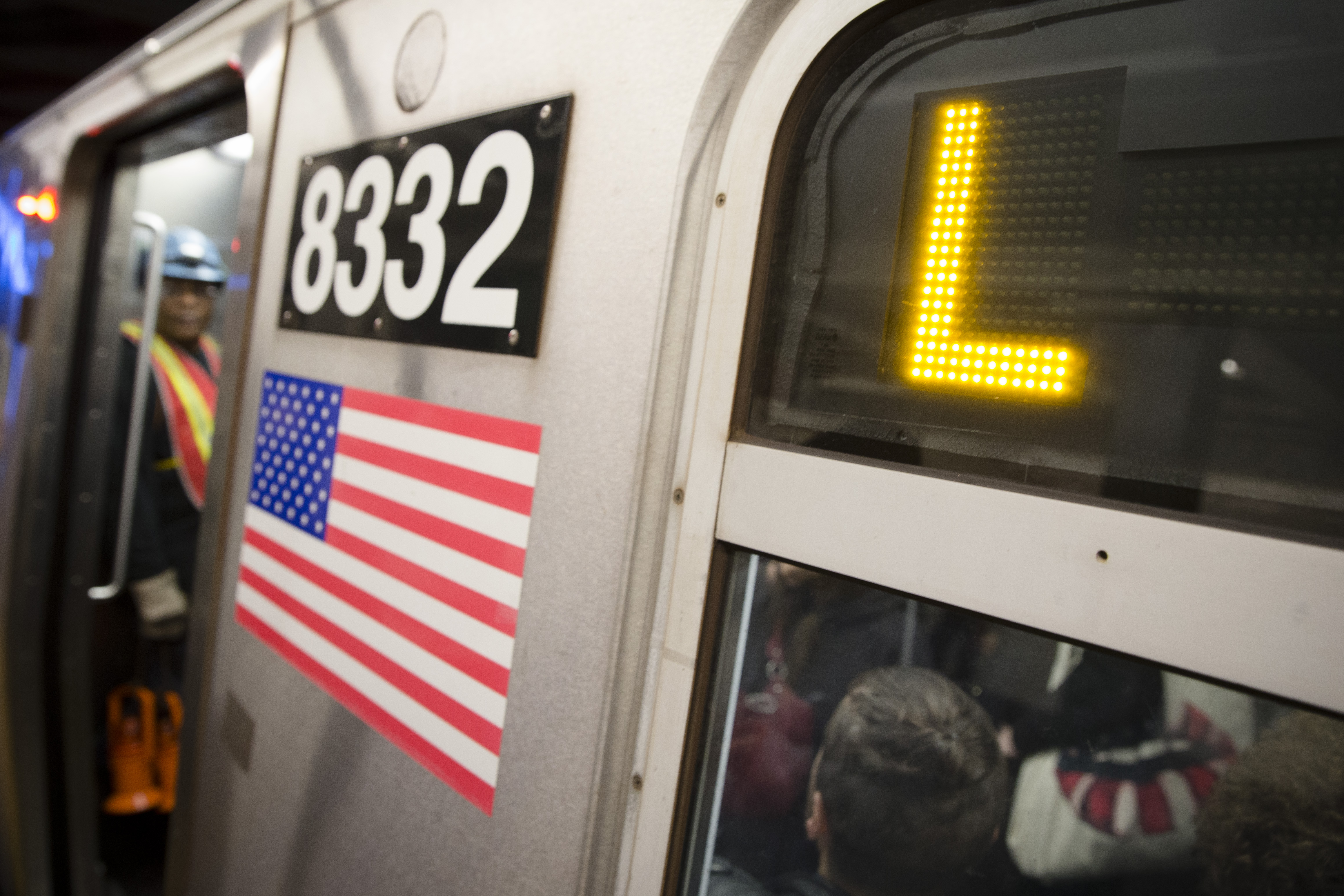 New Yorkers like to talk about the health risks that come with riding rapid transit. Influenza, bed bugs, a nervous breakdown could all be a result of a daily commute in crowded subway cars.

But on Thursday, straphangers found themselves face-to-face with the fear of a new potential threat when Craig Spencer, a young doctor who recently returned from Guinea after volunteer work for Doctors Without Borders, tested positive for the Ebola virus. In the two days before he developed a fever and was hospitalized, the 33-year-old physician rode a number of subway trains on the 1, A and L lines. This has prompted many New Yorkers to fear they may be at risk for exposure.

Local and federal health officials took pains to address these concerns. Mary Bassett, health commissioner for New York City, said the probability was "close to nil" that Spencer's subway rides would pose a risk for infection. Mayor Bill de Blasio even tweeted a photo of himself riding the subway on Friday.

Unlike a cold or flu bug, Ebola is not airborne, which means you won't catch the virus by merely standing near a person who has it. Experts say the Ebola virus is only transmitted by touching the bodily fluids of a person who is showing symptoms of the disease.

"It's the same exact conversation as the airplane conversation," Dr. Michael Reilly, director of the Center for Disaster Medicine at New York Medical College, told CBS News. "Even if the person is symptomatic, unless you come in direct contact with their bodily fluids the risk for transmission is low."

Reilly speculates most people are concerned with the possibility of catching the virus from someone who is coughing. Being extremely close to someone's "wet, productive cough, it's possible to be exposed to their respiratory droplets," he said. However, a study published in 2007 that analyzed samples of variety of bodily fluids from Ebola patients did not find traces of the virus in sputum.

Reilly said most hypothetical scenarios for infection do not match up with common sense and are pretty implausible. For example, no one would actively touch blood or vomit while on the subway and then rub their eyes, mouth or nose. In any case, Spencer was not symptomatic at the time he rode the trains, so even that hypothetical risk doesn't apply here.

Similar concerns among the public emerged earlier this month when officials learned that Dallas nurse Amber Vinson had a low-grade fever when she boarded a flight home from Cleveland on Oct. 13. Vinson was diagnosed with Ebola soon after, but has since recovered. So far, no passengers who were aboard the flight have reported fever or other symptoms of the virus. Even though health officials said it wasn't necessary, Frontier Airlines still took extraordinary measures to decontaminate the plane such as replacing aircraft seat covers and carpets in the immediate vicinity of Vinson's seat.

A spokesperson for the Metropolitan Transportation Authority in New York City told Business Insider that the agency already has systems in place for cleaning contaminated subway cars and other vehicles. "They include isolating a bus, train car or subway car so no other customers can enter, providing personal protective equipment and training for employees who have to remove the waste, and ensuring it is disposed of safely," the agency said in an email statement. It was reported that the MTA added new protocols at the suggestion of the New York State Department of Health, which include ensuring "employees are issued nitrile gloves, use a 10 percent bleach solution for disinfection, and double-bag any potentially infectious waste."

There is also fear among the public that the virus could live on common surfaces such as a subway seat or handrail. Research published in the Journal of Microbiology in 2010 found the virus is capable of living in dried blood on various surfaces such as plastic and glass for as long as three weeks in low temperature environments. However, experiments also found the virus did not survive on plastic, metal or glass surfaces at room temperature, which is good news for worried commuters since it means the virus most likely wouldn't survive on a subway car.

But assurances from public health experts may not be enough to alleviate the fear some New Yorkers feel about this lethal disease. Raschell Martinez, a 27-year-old social worker from the Bronx, told Reuters she's scared to take the subway in Harlem.

"Every time I go in the subway I try not to touch any poles," she said. "People are getting it anyways. And especially the ones who are caring for those with the illness, the nurses, doctors ... despite wearing all this protective gear."