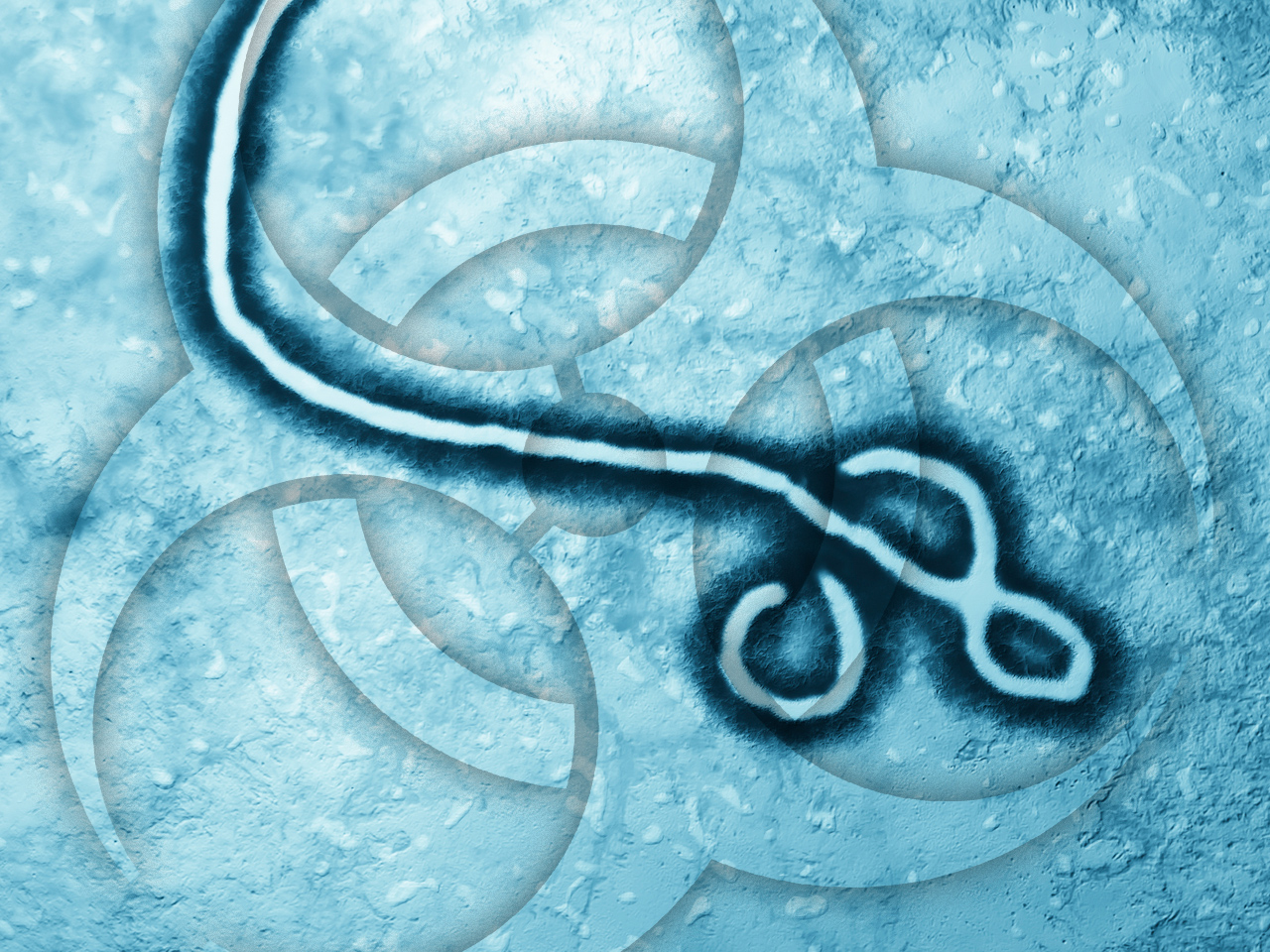 "Contact with bodily fluids" is the short answer to the question of how the Ebola virus is transmitted. But what exactly do health officials mean by that, and what scientific research is their advice based on? As public concern about the virus grows, many people are seeking more details about how Ebola is spread and how long the virus typically lives in a person's body and in the environment.

"It's in there while the person has the infection," explains CBS News chief medical correspondent Dr. Jon LaPook. "Then your immune system comes in and it's either going to kill you or you're going to recover. And if you're going to recover, that virus is eventually going to leave your body. It leaves the blood more quickly than it leaves other areas."

The blood of a person who is sick with Ebola is known to carry a high viral load. Blood analysis is the primary way to detect and monitor an Ebola virus infection.

But only a small body of research exists on the questions of where else, exactly, the virus lurks in the body and how long after infection it can linger. One of the most frequently cited articles, published in 2007 in the Journal of Infectious Diseases, analyzed a variety of bodily fluids from Ebola patients during an outbreak in Uganda in 2000 to answer some of these questions.

The researchers tested a total of 54 clinical specimens -- including saliva, skin swabs, stool, mucous, nasal blood and tears -- from 26 patients who were confirmed through laboratory testing to have the Ebola virus. The researchers also collected 33 environmental specimens from patient wards. Twelve of the patients who provided specimens eventually died.

A patient's viral load is highest during the acute phase of the illness, and the corpses of those who die of Ebola remain infectious. The initial spread of the outbreak in West Africa was blamed in part on the practice of funeral rites that involved people washing and touching the deceased.

In patients who recover, the Ebola virus was found to remain in certain bodily fluids for varying amounts of time. The study noted that enzymes in saliva or other conditions in the mouth appeared to inhibit the virus from surviving long there. The virus could be found in saliva samples during a patient's acute phase of infection -- eight days -- but not longer.

However, the virus persisted in breast milk for 15 days after the patient recovered, and in semen for another 40 days, the study found. This finding, in particular, raises concern that Ebola could be transmitted from mother to baby through nursing and from a man to his partner during sexual intercourse -- even after the patient has recovered, no longer exhibits symptoms, and the virus is undetectable in their blood tests.

"It is possible that the mammary gland, like the gonads and chambers of the eye, is an immunologically protected site in which clearance of virus is delayed," the authors write in their study.

Other research backs up the assertion that the virus is shed at a much slower rate in semen than other bodily fluids. According to the World Health Organization, in one case a lab worker who contracted Ebola on the job and recovered was found to have traces of the virus in his semen 61 days after the initial infection.

Research published in the Journal of Microbiology in 2010 found the virus is capable of living in dried blood on various surfaces -- such as plastic and glass -- for as long as three weeks in low temperature environments. However, experiments also found no virus samples survived on plastic, metal or glass surfaces at room temperature.

The 2007 body fluids study found no evidence of the virus in phlegm from airways, which appears to provide evidence that Ebola is incapable of airborne transmission. However, some researchers are now questioning whether this has the possibility to change as outbreak in West Africa picks up steam; the virus could mutate as it infects a growing number of individuals.

A New York Times opinion piece from early September by Michael Osterholm, director of the Center for Infectious Disease Research and Policy at the University of Minnesota, suggested that it would not surprise many virologists if Ebola were eventually to mutate and become airborne -- an alarming possibility that would put millions of lives at risk.

"Viruses like Ebola are notoriously sloppy in replicating, meaning the virus entering one person may be genetically different from the virus entering the next," Osterholm wrote. "The current Ebola virus's hyper-evolution is unprecedented; there has been more human-to-human transmission in the past four months than most likely occurred in the last 500 to 1,000 years. Each new infection represents trillions of throws of the genetic dice."