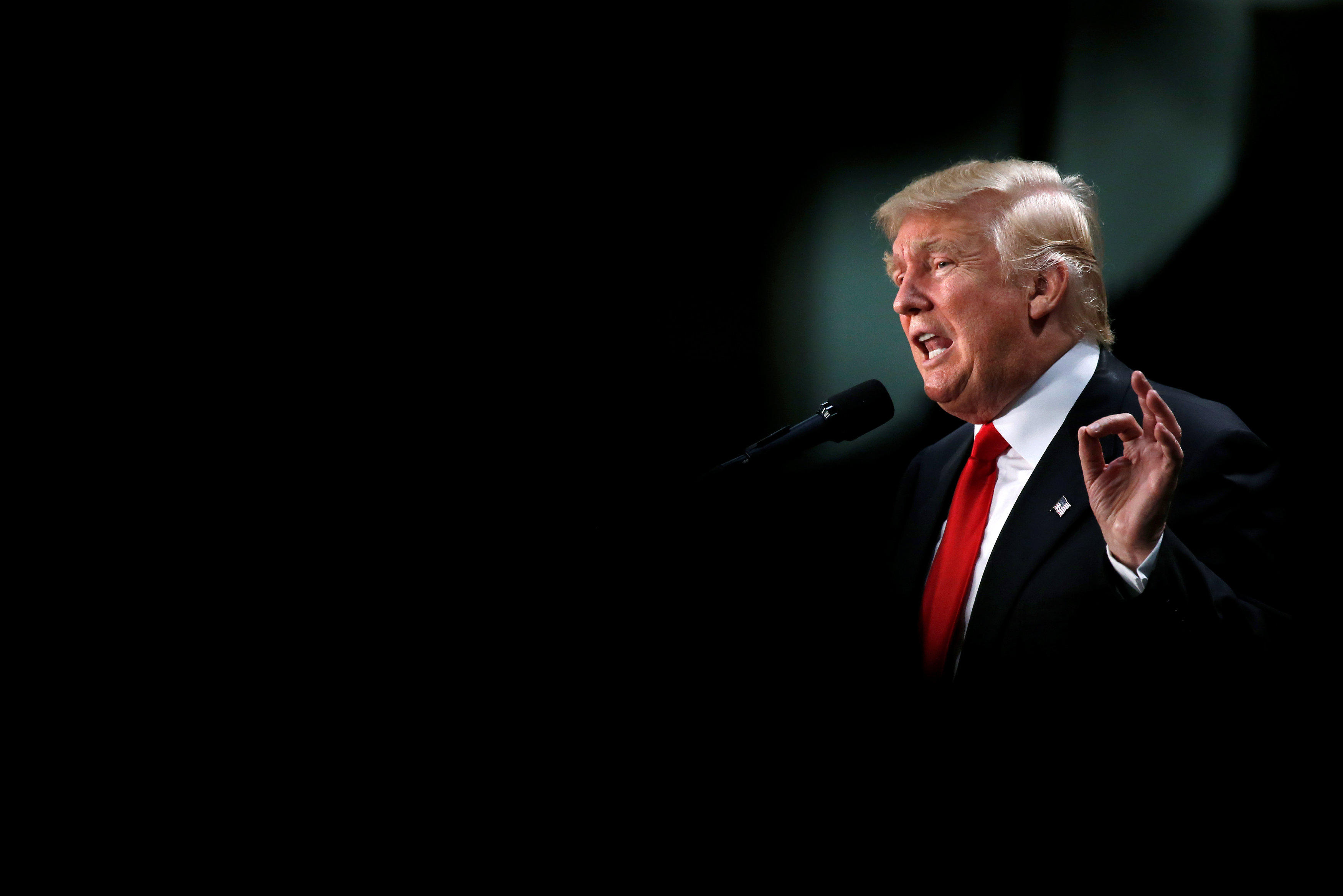 Donald Trump insisted Wednesday that there will be “no amnesty” for illegal immigrants in a Trump administration—but suggested he would be willing to “work with” people who are already in the United States illegally.

Trump’s comments came the same week he suggested he was open to “softening” his position on illegal immigration. His answer about amnesty was in response to a question about whether he’s planning to change his policy on whether all illegal immigrants should be deported.

“Now, everybody agrees we get the bad ones out,” Trump continued. “But when I go through and I meet thousands and thousands of people on this subject, and I’ve had very strong people come up to me, really great, great people come up to me, and they’ve said, ‘Mr. Trump, I love you, but to take a person who’s been here for 15 or 20 years and throw them and their family out, it’s so tough, Mr. Trump,’ I have it all the time! It’s a very, very hard thing.”

This represents a reversal for Trump, who has made a hard-line immigration policy a cornerstone of his campaign since he announced last June.

Trump has said he will “announce something” about his immigration stance within the next two weeks.