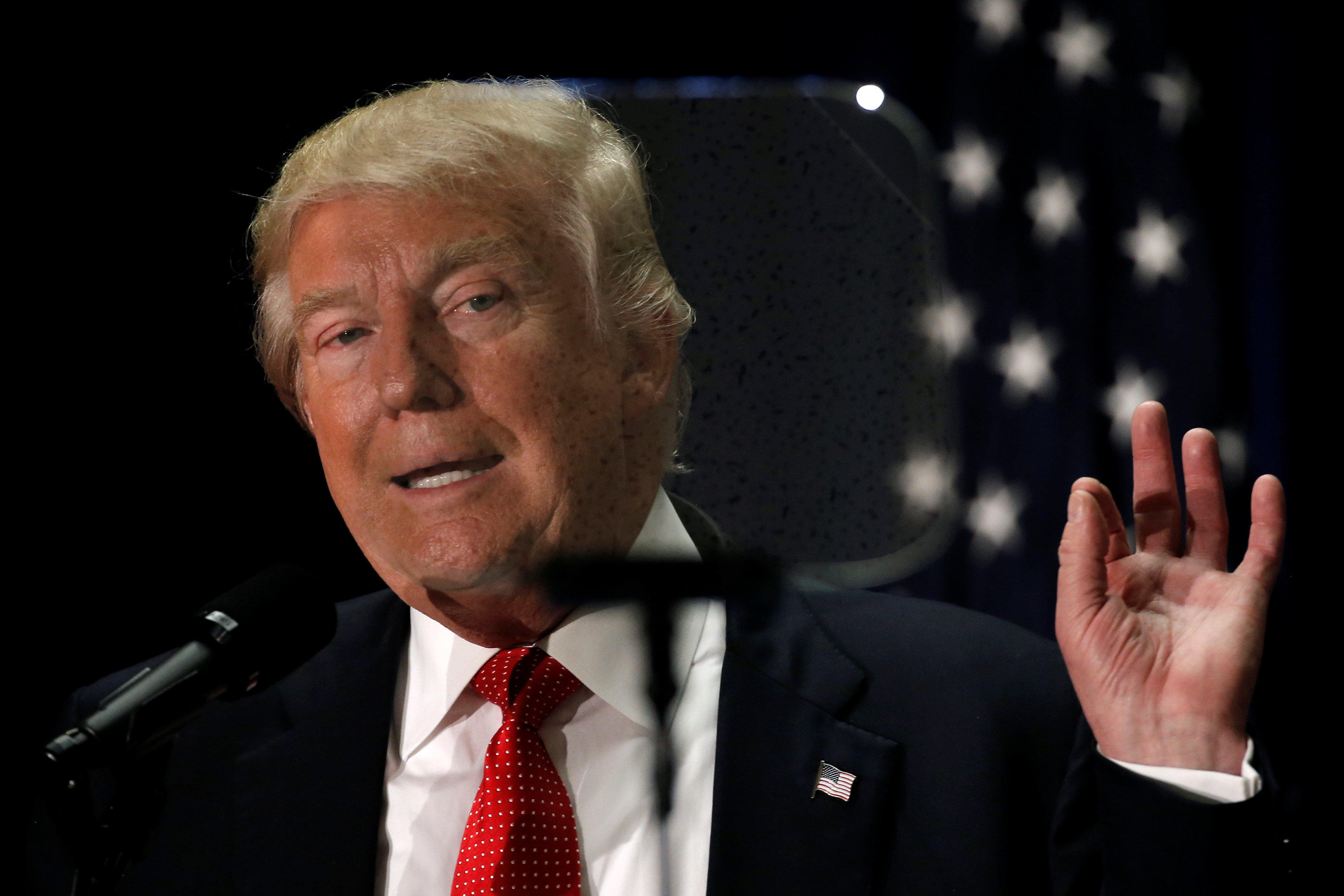 Donald Trump says it’s “probably unlikely” that Russia is trying to interfere with the U.S. election and that Democrats are spreading that as a rumor.

Trump spoke by phone Thursday to host Larry King on Ora TV’s “Politicking,” which airs on the Kremlin-backed TV channel RT America and other online and other video on demand services, and was asked what he thinks about U.S. intelligence and law enforcement agencies investigating whether Russia is trying to disrupt the election.

“I think it’s probably unlikely. I think maybe the Democrats are putting that out. Who knows? But I think that it’s pretty unlikely. But, you know, who knows?” Trump said.

Trump added that if Russia is doing something, he said he hopes “somebody’s going to be able to find out so they can end it because it wouldn’t be appropriate at all.”

King said that Russian President Vladimir Putin called the hacking of the Democratic National Committee a public service and he asked Trump if he agrees.

“I don’t have any opinion on it,” said Trump. “I don’t know anything about it. I don’t know who hacked.”

U.S. investigators believe that people working for the Russian government hacked into the DNC.

U.S. officials are also expanding their investigation into the hacking of state election databases. The FBI confirmed last week that hackers had accessed voter databases in Arizona and Illinois, but now they believe more states have been affected. Officials have not said whether they know who is responsible for those intrusions.

This story was updated to reflect that Larry King’s show is produced by Ora TV, which distributes the program to RT and other video on demand and online services.