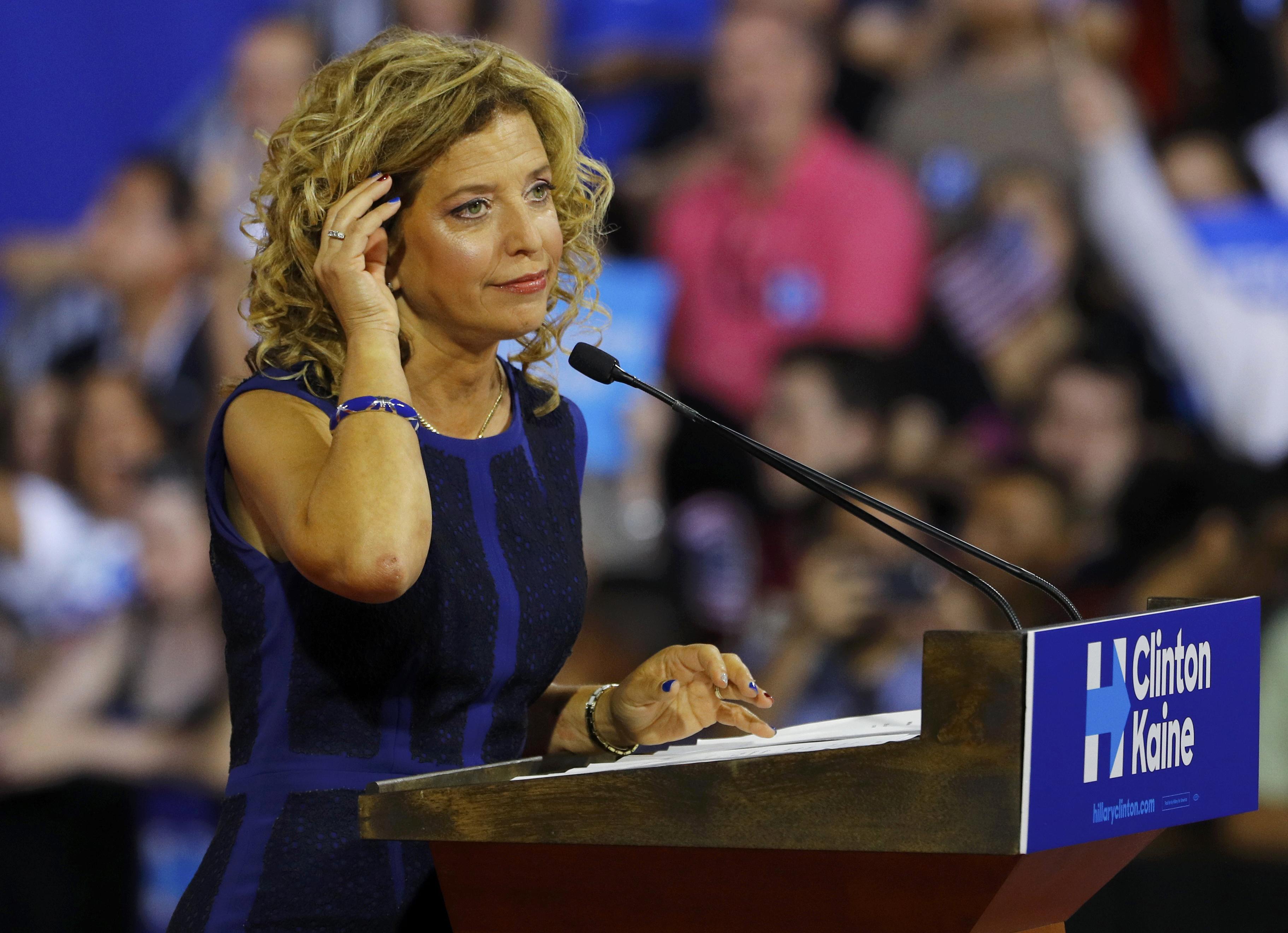 The U.S. believes that people working for the Russian government are behind the hack of internal emails at the Democratic National Committee, officials confirmed Tuesday to CBS News.

A U.S. intelligence official told CBS News that the signature of the breach is Russian and the U.S. government has identified methods and techniques used by Russia in past hacks that mirror those used in the DNC incursion.

"We understand how hack groups use the Internet to attack. The pattern and launch point used before by Russians is similar to the DNC attack," the official said.

A cyber analyst quoted by the Associated Press, Michael Buratowski with Fidelis Cybersecurity, which investigated the hack, said he was near certain that Russia was the culprit, based on the use by the hackers of "Russian internet addresses, Russian language keyboards, and the time codes corresponding to business hours in Russia, as well as the sophistication of the hack," according to the AP.

The official also said the "DNC was told before the convention that something was going on," but "they took some time to respond."

Another U.S. official told CBS News that the Obama administration believes Russian state actors are behind the leak, confirming the hackers "left all kinds of fingerprints."

The revelations came the same morning that Secretary of State John Kerry raised the email hack with Russia's top diplomat, Sergey Lavrov, at a meeting in Laos.

"I raised the question and we will continue to work to see precisely what those facts are," Kerry said. Lavrov was asked by reporters about Russian involvement in the DNC hacking, and his only response was "I do not want to use four-letter words," according to the Associated Press.

Kerry would not say if Lavrov responded to his own query but also said that he won't draw conclusions until the investigation into the hack is complete. The FBI said Monday that it has launched a probe to review the breach.

This comes after Wikileaks posted more than 19,000 internal DNC emails last week that raised questions about the impartiality of the Democratic primary process, among other things. In the wake of the disclosure, DNC Chairwoman Debbie Wasserman Schultz announced Sunday afternoon that she would resign from her leadership role at the end of the Democratic National Convention in Philadelphia this week.

Hillary Clinton's campaign manager Robby Mook has said that he believes Russian hackers are behind the disclosure, and they did it to benefit Donald Trump. He cited experts quoted in the Washington Post and New York Times who "believe that the Russians have that information they were the ones that turned it over to the Wikileaks and other hackers to push out, to harm Secretary Clinton and help Donald Trump."

Trump mocked the idea during a campaign event Monday.

"Now, I never met Putin in all fairness," he said in Roanoke. "But that Putin likes Trump. And therefore he went in and he stole it, and he wants Trump to win. Okay."

"It would seem unlikely though that influencing the election was the initial goal because the first intrusion," Sanger said, adding, "[It] was in the summer of 2015, long before anybody knew that Donald Trump would emerge as the candidate."

"It's pure obfuscation. of the Clinton campaign. What they don't want to talk about what is in the e-mails," he said.