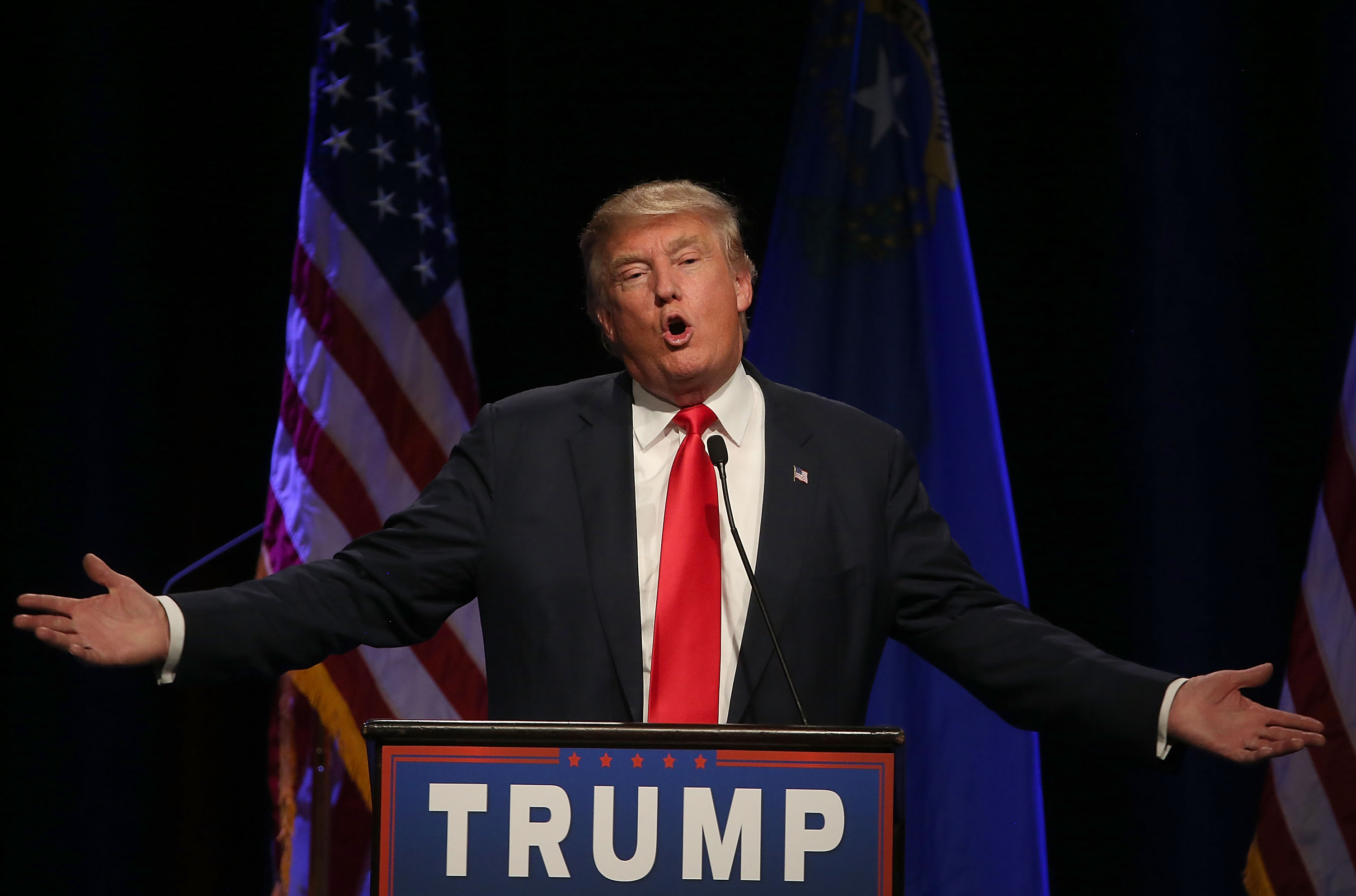 A new poll shows Donald Trump now leads the Republican field with 39 percent support in a new poll, 21 points ahead of the next candidate in the race, Ted Cruz, at 18 percent.

Trump's lead is up three points since Dec. 1, and Cruz's numbers show a two percentage point bump up, too. Ben Carson and Marco Rubio are tied with 10 percent support in the poll, conducted by CNN/ORC and released Tuesday. Carson dropped four points since Dec. 1 in this poll, and Rubio also lost 2 points. Chris Christie saw a slight rise of one point -- he's now at five percent in the poll.

The CNN/ORC poll was taken after the Republican debate last week, hosted by CNN and Facebook. Among Republicans who watched, 33 percent thought Trump did best, followed by Cruz at 28 percent, then Rubio with 13 percent.

Fifty-seven percent of Republicans surveyed feel that Trump is best equipped to handle the economy. All other GOP competitors are in single digits. A substantial plurality also feel that he would most ably handle the threat posed by ISIS, and 55 percent trust him to handle immigration.

Forty-six percent of Republican voters think that Republicans are most likely to win the election with Trump at the top of the ticket, compared with 50 percent who think the chances would be better with another candidate.

Ted Cruz has seen a big jump in his favorability, according to this poll. It's up 22 points since September, at 45 percent, the highest favorability rating of any of the Republican candidates. More Republican voters (62 percent) also think Cruz has the right experience to be president, compared with Trump, at 57 percent.

Trump has improved his standing with GOP college graduates in this poll. Twenty-seven percent of Republican voters support Trump, up nine points since late November. His support among non-college graduates remains the same, at 46 percent.

The CNN/ORC poll was conducted by telephone December 17-21 among a random national sample of 1,018 adults. Results for the full sample have a margin of sampling error of plus or minus 3 percentage points. For results among the 438 registered voters who are Republicans or independents who lean toward the Republican Party, the margin of sampling error is plus or minus 4.5 percentage points.