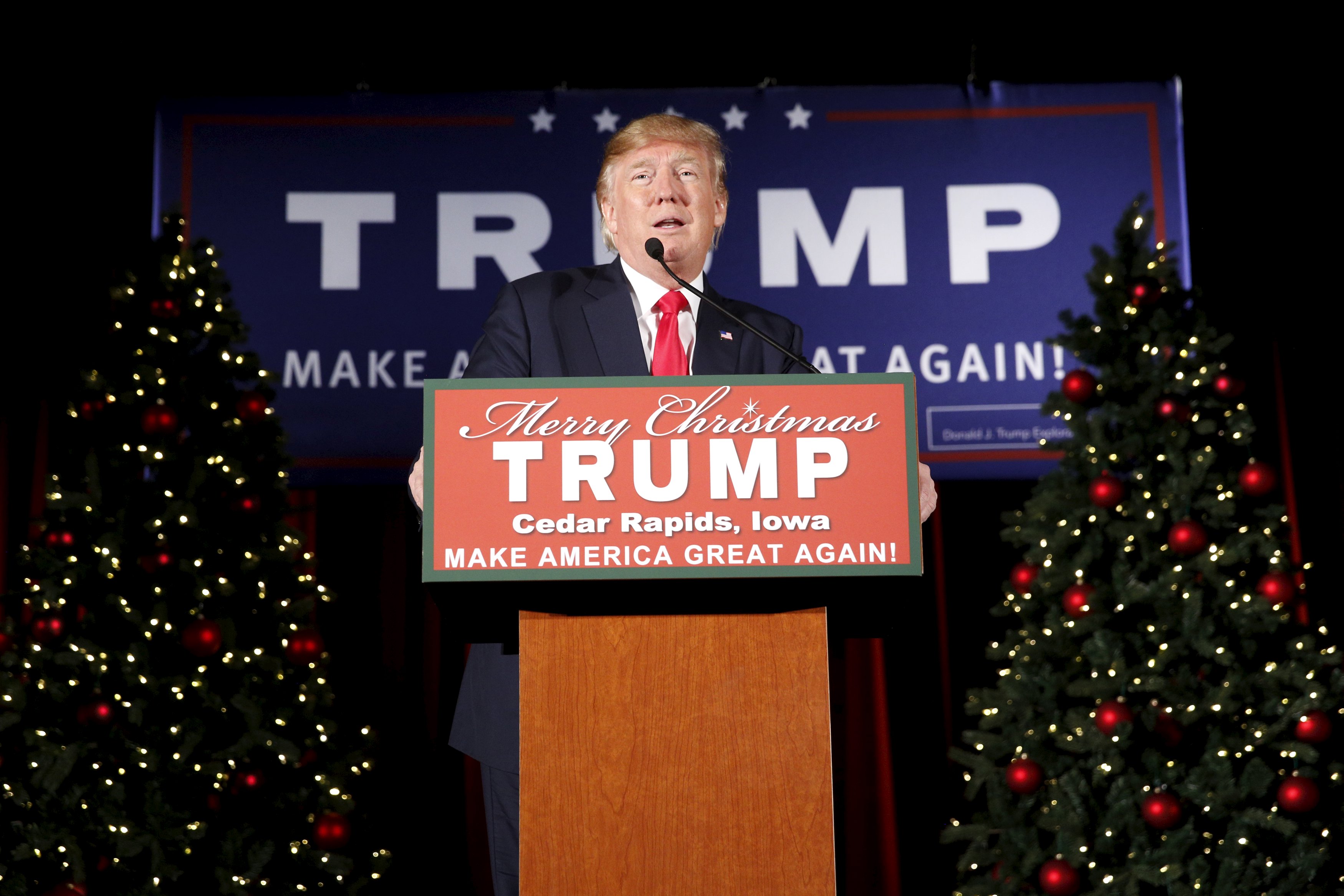 If the presidential election were held today, Republican candidate Donald Trump would lose to either of the two leading Democratic candidates, a new Quinnipiac poll found.

Republican votes still seem up for grabs, however, with nearly six in 10 voters who picked a candidate saying they might change their mind. And despite his lead among Republicans, half of all Americans say they would be embarrassed to have Trump as their president (including 20 percent of Republicans). More than half of voters, 53 percent, say he does not have a good chance of winning in November.

Clinton still leads among the Democratic field with 61 percent to Sanders' 30 percent. Former Maryland Gov. Martin O'Malley gets 2 percent support with 6 percent of Democrats undecided. Just 41 percent of those voters say they might change their mind.

More than a third of voters - 35 percent - said they would be embarrassed if Clinton were elected president.

The other leading Republicans fared better against Clinton than Trump did. Rubio got 43 percent to Clinton's 44 percent, and she and Cruz tied at 44 percent each. Rubio and Cruz both edged out Sanders, but barely.