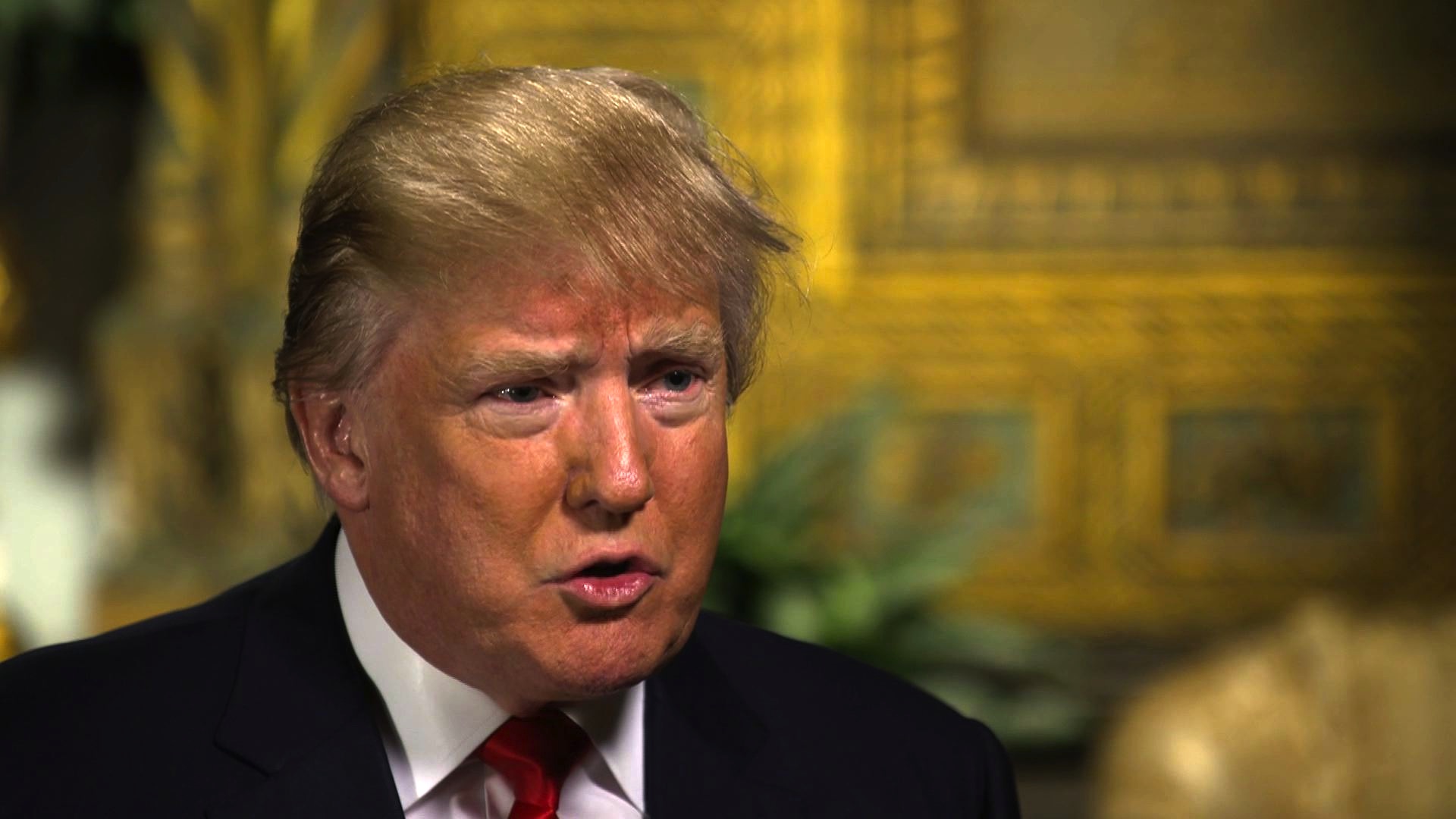 "The entire world has been upset. The entire world, it's a different place. During Barack Obama and Hillary Clinton's term, she's done a horrible job. She's caused so many of the problems. And let me tell you something. She has caused death. She has caused tremendous death with incompetent decisions," Trump said.

He cited Clinton's vote in favor of the war in Iraq, compared to his opposition to the war (which did not begin publicly until the year after the war started), and said she was responsible for the Syrian migrant crisis and the deterioration in Libya.

He also continued his attacks against Clinton for "constantly playing the woman card."

"It's the only way she may get elected," he said. " I'm not sure that anybody else other than me is going to beat her. And I think she's a flawed candidate."

He said Clinton is "pandering to women" and that he has more respect for them than she does. He also said he is the only one who is "willing to talk" about the "problems" with her husband, former President Bill Clinton.

"What he did and what he has gone through I think is frankly terrible, especially if she wants to play the woman card," he said.

By contrast, Trump said, he put a woman in charge of a building project on Fifth Avenue in New York, which is something that "nobody" else would have done in construction.

"I was way ahead. Even to this day, I have so many women executives. And they're incredible. But I have been great to women in terms of the world of business. And I've been given great credit for that," he said.

He also talked about plans to begin spending at least $2 million on ads per week.

"I think I'm probably wasting the money. But I'm $35 million under budget," he said, admitting he wasn't sure what the ads should say that people still need to know about him.

He added that he is spending the money because "I want to be certain" about his position in the race and predicted he will do very well in Iowa and New Hampshire.