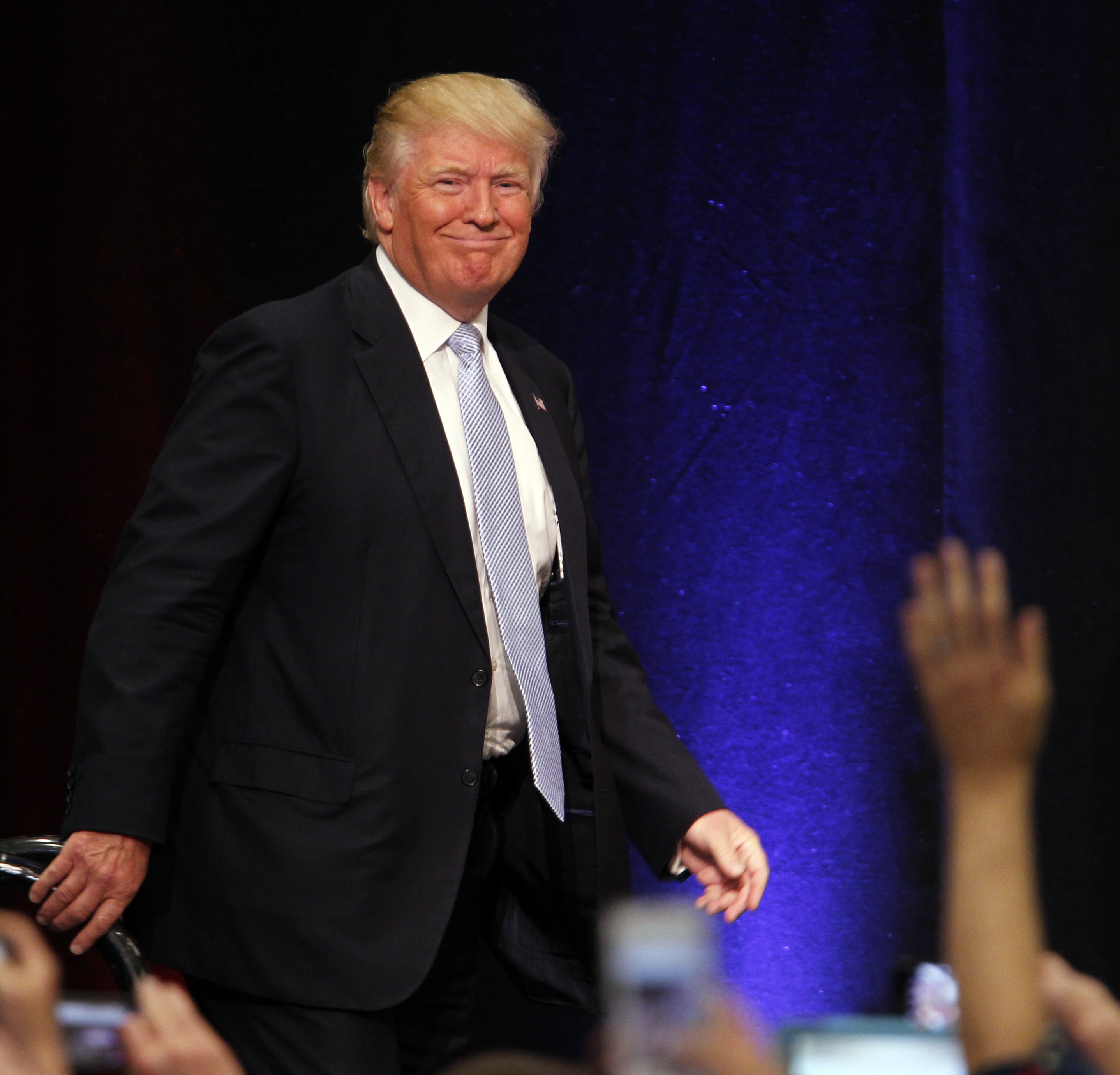 COLORADO SPRINGS, Colo. - Republican presidential nominee Donald Trump had to be rescued from an elevator that was stuck between the first and second floors of a resort Friday, the Colorado Springs Fire Department said.

In a statement released Saturday, the department says that it was called at 1:30 p.m. Friday to rescue about 10 people, including Trump, trapped inside the elevator at The Mining Exchange, A Wyndham Grand Hotel & Spa resort.

The Trump campaign confirmed that the incident occurred but did not provide details.

"I get a call saying Mr. Trump was stuck in the elevator at the Mining Exchange," Perry R. Sanders, co-owner of the hotel told CBS affiliate KKTV, said.

"I will note I don't think that Mr. Trump interestingly enough did anything out of the ordinary other than potentially lash out at the fire department which seemed a little peculiar but he did not come out of that in any sort of bad spirits as best I can tell," Sanders said.

During a rally Friday at University of Colorado at Colorado Springs, Trump criticized the city's fire marshal for limiting the number of people allowed to attend his speech at the building where the event was held. Fire Marshal Brett Lacey told the Colorado Springs Gazette that he had already agreed to allow a 10 percent increase in seating at the venue.