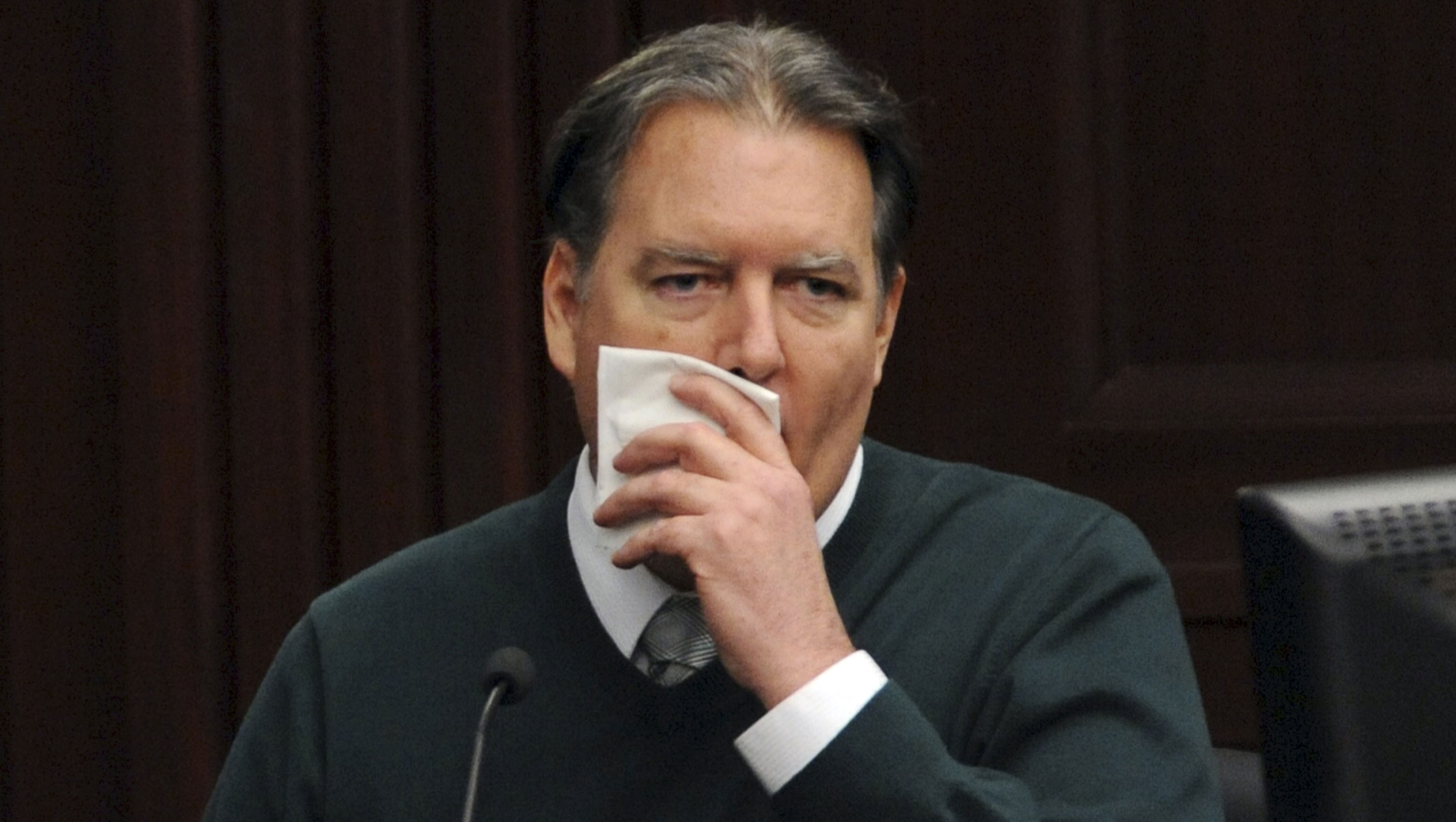 JACKSONVILLE, Fla. -- Prosecutors may have an easier time proving that Michael Dunn “lost it” when he shot at a carfull of teenagers rather than showing he intended to kill as they seek to re-try him, a Florida defense attorney and former prosecutor tells CBS News’ Crimesider.

Dunn, 47, was convicted of three counts of second-degree attempted murder after prosecutors said he shot into a Dodge Durango in which Jordan Davis and three friends were riding following an argument over loud music the night of Nov. 23, 2012. Davis was killed.

Jurors could not agree on a verdict on the first-degree murder charge Dunn faced in the death of Davis, 17. The panel could have also opted to convict Dunn of lesser included offenses, including second-degree murder and manslaughter, in Davis’ death.

Dunn argued that he shot in self-defense after Davis threatened to kill him, brandished what Dunn thought was a shotgun, and got out of the car, telling the jury it was “life or death” as he took the stand.  Davis' friends who were in the SUV testified that Davis didn't threaten Dunn and never got out of the SUV.

Dunn’s mindset was “more along the lines of overreacting to a situation as opposed to, “I want to kill these guys for playing loud music,” the evidence showed, according to Stone.

Prosecutors aimed to show that Dunn thought about what as he was doing as he fired ten shots at a car parked next to him at a Jacksonville gas station. Moments earlier, he had asked the occupants of the car to turn down what he described as “ridiculously loud music,” and then said he heard threats coming from the car.

“When you explain it, “Hey, he lost it – he wants to tell you he acted in self-defense, but the reality is he had some words with the kid and he got pissed off and shot him – it wasn’t that he planned it, he reacted in a way that is just not acceptable under the circumstances. I think a jury would have a lot easier time wrapping their minds around it,” Stone said.

Prosecutors argued that Dunn intended to kill. A medical examiner said the angle of the bullets that pierced Davis’ body showed that he was sitting in the car when he was shot, though Dunn said he saw Davis leave the car.

"The defendant intended to kill any and all of them," said prosecutor Erin Wolfson during closing arguments. "He wasn't shooting just to scare them off, he was shooting to kill."

But pre-meditation in the case may be a tough sell for jurors, Stone said.

“When you have to start explaining the reasons why this is first degree murder, what went through his mind in the decision to shoot the gun in the vehicle, then you raise a lot of questions,” Stone said. “If he was thinking he had to kill that kid, what objectively would lead him to that? That plays right into self-defense.”

Re-trying Dunn on a second-degree murder charge would also mean a six-person jury as opposed to a twelve-person jury, Stone said. It may be easier to convince six people that Dunn wasn’t acting in self- defense, he said.

When asked by a reporter whether it was a mistake to try Dunn on first-degree as opposed to second-degree murder charges, Corey replied, “absolutely not.”

“Ten times out of ten, when someone fires ten shots into a car full of unarmed teenagers, we will file first degree murder and attempted first degree charges,” Corey told reporters, addressing the issue of a possible "overcharge." “Pre-meditation doesn’t require a specific length of time, and that’s the aspect on which we rely to file these charges.”

Under “Stand your Ground,” a person is legally justified in responding with deadly force when they believe their life is in danger.

Jurors also had the option to convict Dunn of lesser charges including second-degree murder if they felt prosecutors hadn’t proved their case for first-degree, Corey said.

Corey said the state intended to re-try Dunn for first degree even though sentencing guidelines for his attempted murder convictions require that he spend at least 60 years in prison.

“Justin for Jordan Davis is as important as it is for any of our other victims,” Corey said.

Dunn was also found guilty of firing a weapon into a vehicle, for which he faces a possible additional 15 years, prosecutors said.

The defense could also choose to appeal Dunn’s four convictions, she said.

Under “Stand your Ground,” a key question for jurors to decide during any re-trial is whether Dunn perceived his life to be in danger before he opened fire, Stone said. But "Stand your Ground" can be problematic, he said, because it allows for people to react with deadly force before violence actually occurs as long as they believe the danger is real.

"The problem [with Stand your Ground] is anyone can shoot anyone and say, 'Well, that guy was threatening  me,'" Stone said.