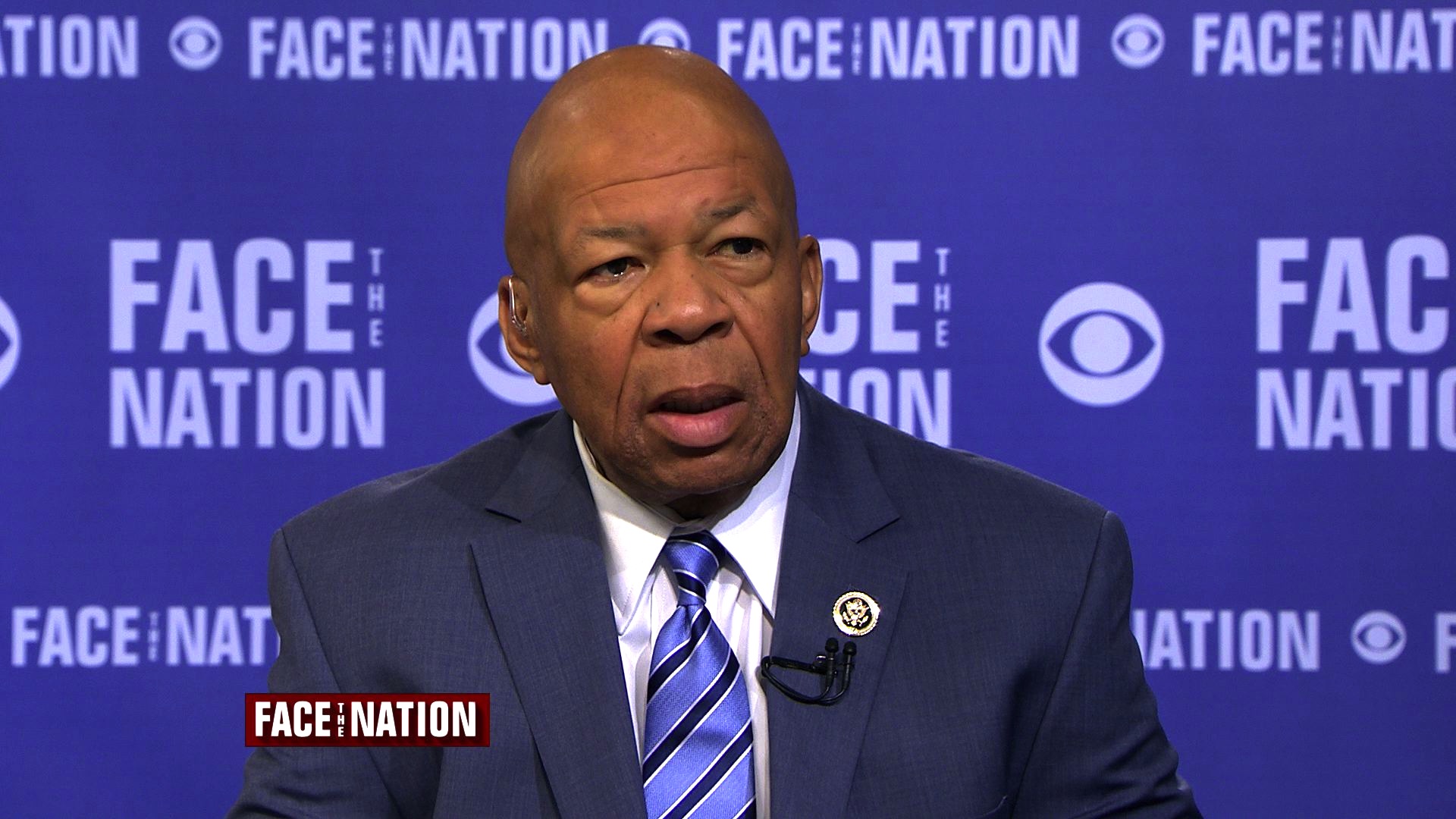 Ahead of Hillary Clinton's appearance before the Select Committee on Benghazi later this week, House Democrats released a report Monday concluding that interviews conducted by the panel discredit GOP claims about Clinton's actions during the 2012 attacks.

"This report shows that no witnesses we interviewed substantiated these wild Republican conspiracy theories about Secretary Clinton and Benghazi. It's time to bring this taxpayer-funded fishing expedition to an end," Ranking Member Elijah Cummings, D-Maryland, said in a statement accompanying the 146-page report.

Following through on a recent threat, the Democrats released excerpts from the panel's 54 interviews, but still called on Chairman Trey Gowdy, R-South Carolina, to release full transcripts and depositions.

Only two of the interviewed witnesses were named -- Cheryl Mills, chief of staff to Clinton at the State Department, and Jake Sullivan, who was Clinton's deputy chief of staff.

Based on 54 interviews, the Democrats said the committee found no evidence that Clinton ordered the military to stand down on the night of the attacks, no evidence she personally approved a reduction in security before the attacks and no evidence Clinton or her aides oversaw an operation to scrub or destroy documents related to Benghazi, among other findings.

Documents obtained by the committee confirmed Clinton's earlier testimony about her actions that night, the report said, as did the interviews with Mills and Sullivan.

After Clinton learned about the attack in the afternoon of Sep. 11, 2012, for example, the report said Clinton held a phone call with then-Libyan President Mohammed Magariaf, a conference call with her closest State Department aides and a secure video teleconference with the White House and agency officials about the U.S. consulate in Benghazi.

Mills told the panel that she remembers during the video teleconference, Clinton "said we need to be taking whatever steps we can, to do whatever we can to secure our people" and said she remembered President Obama being 100 percent behind whatever needed to be done, the report said.

The committee also asked Mills a series of questions regarding allegations claiming she was involved in a scrubbing of Benghazi-related documents before materials were handed over to the Accountability Review Board.

Asked if she had any evidence that anyone at the State Department removed or scrubbed damaging documents, Mills replied, "I don't."

Unnamed principal officers and diplomatic security agents who served in Benghazi during the fall of 2012 also told the committee that they had no evidence that Clinton ordered then-Defense Secretary Leon Panetta to stand down during the night of the attacks, the report said.

The committee also interviewed officers and agents who were not in Benghazi during the attacks as well as Clinton's speechwriters at the State Department, U.S. representatives to the United Nations and a former U.S. ambassador to Libya.

But Gowdy spokesman Jamal Ware said Democrats are jumping to conclusions, and he rejected the notion that the panel is focused on Clinton.

"As Chairman Gowdy said this weekend, the past 18 months of the investigation conducted by the majority Members has not been about Clinton, it has been about the four brave Americans we lost in Benghazi," he said.

Ware said the report is "further proof" that the Democrats are more obsessed with "covering for Hillary Clinton" than they are investigating the 2012 attacks.

But in their report, the Democrats pointed to recent TV interviews with Republicans who suggested the purpose of the committee is to take down the Democratic presidential frontrunner.

"When Republican Majority Leader Kevin McCarthy admitted on national television that Republicans have been using millions of taxpayer dollars to damage Secretary Clinton's campaign for president, he crystallized in one moment the ground truth of this investigation," the report said.

On CBS's "Face the Nation" on Sunday, Gowdy said McCarthy and other Republicans should "Shut up talking about things that you don't know anything about."

Clinton is set to testify before the committee on Thursday.