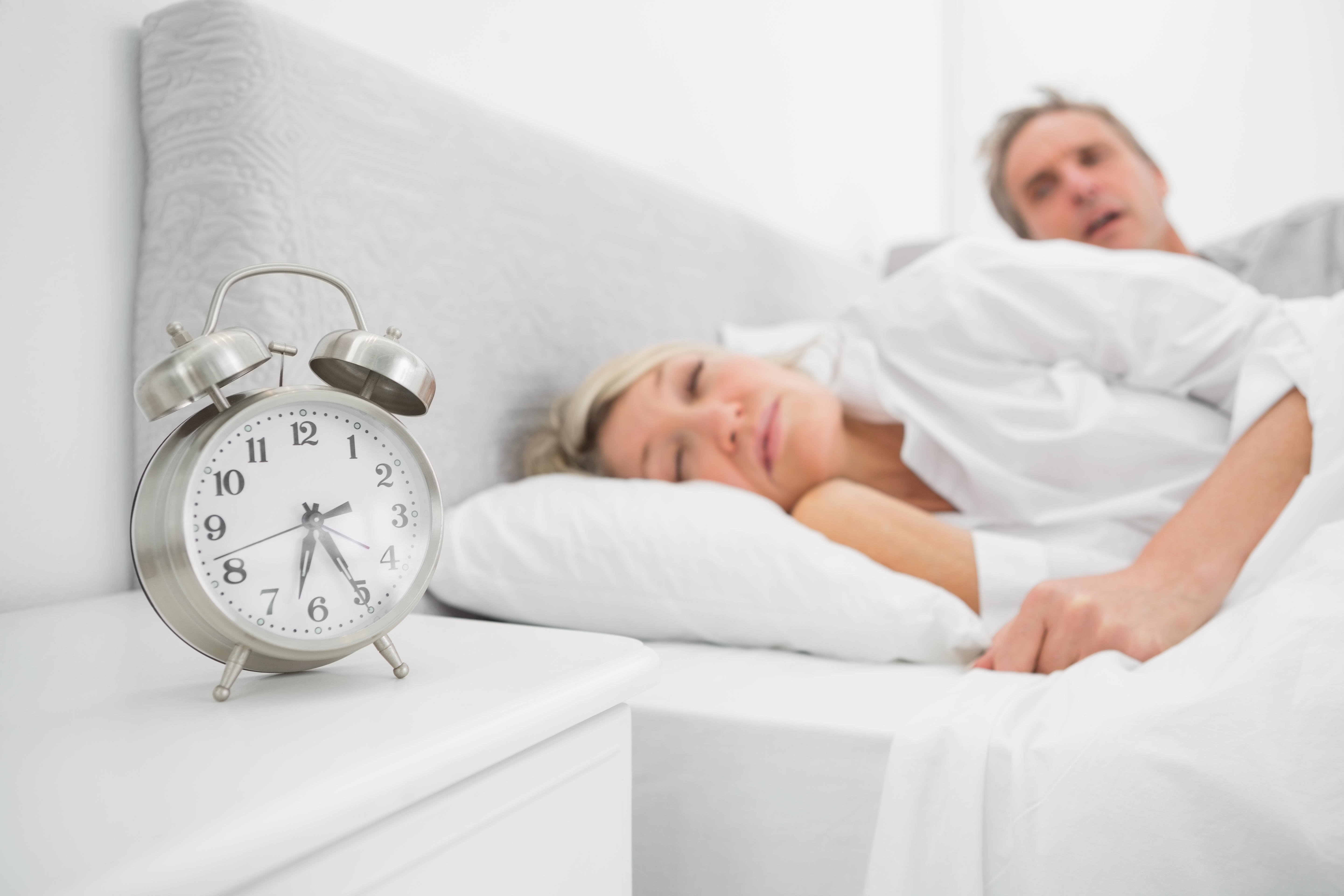 Daylight saving time begins at 2 a.m. this Sunday, meaning it's once again time to move the clocks ahead one hour. The change, which costs millions of Americans an hour of sleep, effectively moves an hour of daylight from the morning to the evening.

Generally, adjusting to the time change in the spring is more difficult than when the clocks go back one hour in the fall. But losing an hour of sleep may do more than just make you feel groggy -- it could have a serious impact on your mood, motor skills, appetite, and even your heart.

Here are some of the ways the "spring forward" time change can affect your health -- and what to do about it.

Daylight saving time transitions often lead to disrupted sleep cycles. When springing forward, the body needs to adjust to going to sleep earlier, which may leave people restless at night and cause sleepiness the next day.

On average, Americans lose 40 minutes of sleep when we set the clocks ahead in the spring. Such sleep disturbances can lead mood disruptions and increased irritability.

"We know from small studies that in people who are sleep deprived, the amygdala, which is the emotional center of the brain, is much more reactive to disturbing images as compared to somebody who's well rested," Dr. Charles Czeisler, chief of sleep medicine at Brigham and Women's Hospital, told CBS News.

Sleep disruptions can also affect memory, performance and concentration levels. A 2012 study published in the Journal of Applied Psychology found that shifts related to daylight saving time led to a dramatic increase in "cyberloafing" -- killing time on the internet instead of working.

Sleep deprivation can affect motor skills and research shows that it may lead to more workplace injuries, particularly around daylight saving time transitions.

A 2009 study examined data on over 500,000 mining injuries from 1983 to 2006 and found a 5.7 percent increase on the Monday following the time change. What's more, the injuries were more severe, leading to a 68 percent increase in the number of days of work missed.

"Many Americans are sleep deprived and when starting with chronically low levels of sleep, even a small reduction can have serious consequences," said Austin Smith, an economics professor at Miami University's Farmer School of Business in Miami, Ohio.

In a study being published in American Economic Journal next month, Smith analyzed vehicle accidents just before and after daylight saving time in the U.S. over a 10-year period. The results showed a 6 percent increase in crashes immediately after people reset their clocks in the spring, which amounted to more than 300 deaths.

Changing the clocks ahead an hour can take a toll on your heart. A recent study found that daylight saving time transitions may be tied to an increased risk of a common type of stroke.

Researchers from Finland analyzed over a decade of stroke data and found that the overall rate of ischemic stroke -- which accounts for the majority of stroke cases and is caused by a clot blocking blood flow to the brain -- was 8 percent higher during the first two days after a daylight saving time transition.

Cancer patients and people over the age of 65 appeared to be at a higher risk of stroke immediately after the time change, with a 25 percent and 20 percent increased risk, respectively.

A 2014 study published in the journal Open Heart also found that setting clocks ahead one hour in the spring was also associated with higher short-term risk of heart attack.

While both studies only show an association -- not a cause and effect relationship -- and did not look at the potential reasons for the link, experts believe sleep disturbances play a role.

"The circadian rhythm influences numerous bodily functions including metabolic, physiologic, and behavioral changes," Dr. Teshamae Monteith, an assistant professor of clinical neurology and director of the headache program at the University of Miami, told CBS News. "Although confirmatory studies are needed, I believe this study supports the link between circadian rhythms and vascular events."

Though not as serious as car crashes or heart trouble, daylight saving time transitions can temporarily wreak havoc on your diet.

Any amount of sleep deprivation can affect the hormone levels in the body, which can lead to changes in appetite, an increase in cravings, and potential overeating.

You can help avoid the health risks associated with daylight saving time transitions by taking steps to gradually adjust to the time change and getting enough sleep.

FDA approves most expensive drug ever, a gene therapy for hemophilia B
Ashley Welch