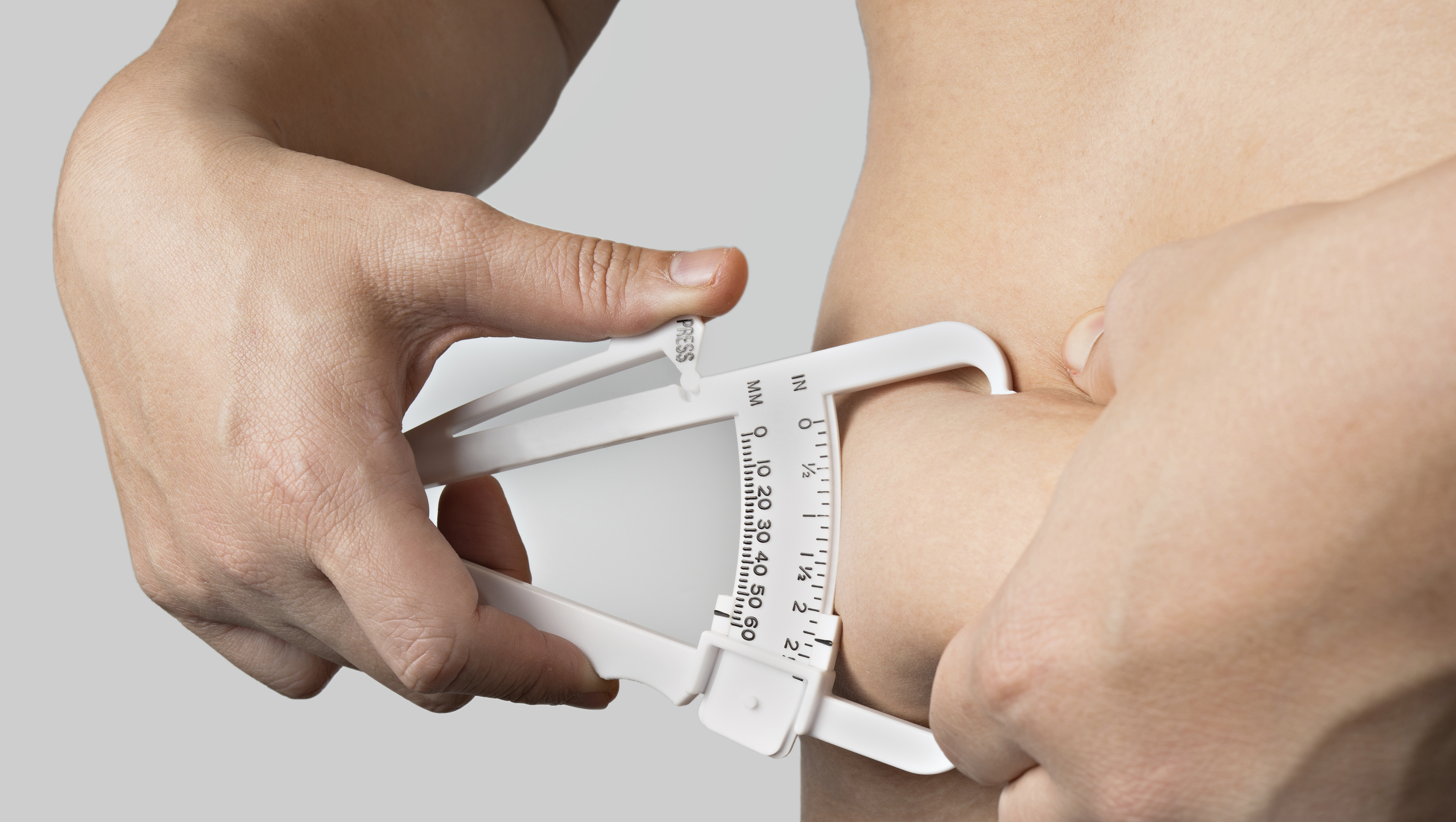 It's common knowledge by now that obesity causes a range of health problems, including heart disease, type 2 diabetes and earlier death. But there's growing evidence that it's not just how much fat you carry, but where it's located, that matters.

Now, a new study shows that thin people who carry fat around their midsection -- known as central obesity -- are at greater risk than people who are overweight or obese based on body mass index (BMI). The results are published in the Annals of Internal Medicine.

While previous research has shown that central obesity is associated with increased risk of both cardiovascular and overall causes of death, this was the first study to specifically address the question in people of normal weight.

"This idea that central obesity might be related to health issues is not new. It's been proposed for a number of years," lead study author Dr. Francisco Lopez-Jimenez, a cardiovascular specialist at the Mayo Clinic, told CBS News. "However, for all that time, it has been the assumption that if somebody has central obesity, the person is very likely obese. But in this study, we actually proved that a person can be centrally obese and have normal BMI and that person is at a greater risk for serious health problems."

Lopez-Jiminez and his team analyzed data from over 15,000 U.S. adults ages 18 to 90 who participated in the Third National Health and Nutrition Examination Survey. After an average follow-up of 14 years, just over 3,200 deaths occurred.

The results showed that normal-weight adults with central obesity -- measured by waist-hip ratio -- have the worst long-term survival compared with any group, regardless of BMI. In fact, the data showed that normal-weight people with fat around the midsection were twice as likely to die compared people who were overweight or obese according to BMI.

Experts say that there are several possible explanations for these findings. First, central obesity is associated with an increased accumulation of visceral fat, which is stored around a number of internal organs, such as the liver, pancreas and intestines.

"It's not just the fat you can see when your 'spare tire' rolls over your pant line," Dr. Daniel Neides, medical director of the Wellness Institute at Cleveland Clinic, told CBS News. "But it's actually the fat that is deposited within the abdomen and it really covers the organs within the abdominal cavity."

This fat, experts say, is more harmful than the fat beneath the skin -- clinically referred to as subcutaneous fat -- and can lead to insulin resistance, which can be a precursor to type 2 diabetes, high cholesterol and a host of chronic diseases.

Visceral fat also leads to an increase leptin, the "satiety hormone" that tells your brain when you're full, Neides said. "But when you have all this visceral fat that's releasing a tremendous amount of leptin, it's similar to insulin resistance. You get leptin resistance," he explained. "So your brain never shuts off or realizes that you're not hungry anymore, so these patients end up overeating and bringing in more sugar and more insulin and it becomes this vicious cycle." Neides was not involved in the study.

Conversely, some people who are overweight or obese may have larger amounts of subcutaneous fat in the hips and legs, which research suggests may actually have some protective benefits.

"The fat in these locations below the waist has shown to improve insulin sensitivity, is related to less inflammation and a decreased risk of diabetes," Lopez-Jimnez said.

However, he warns that this does not mean people with central obesity should try to gain more weight in hopes redistributing fat. "The problem is that we don't know how fat is going to accumulate," he said. "Chances are if somebody is centrally obese, if that person gains more fat, it will very likely just go to the belly area because whatever the mechanisms are, that person seems to be at risk for central obesity."

Experts say the findings suggest normal-weight people with central obesity may represent an important target population for lifestyle modification and other preventive strategies, such as diet change, exercise and stress management.

"The study highlights that it's not just about the fat that you can necessarily see under the surface of the skin," Neides said. "This is really about people who have excess visceral fat, identifying it and being aggressive about helping them to reverse their risk of developing chronic diseases."

In an accompanying editorial, Dr. Paul Poirier, a cardiologist at the Quebec Heart and Lung Institute, said that to better identify people at the greatest risk for chronic diseases, clinicians should look beyond BMI and consider waist-hip ratio.

"Although assessing for total fat mass with BMI to identify patients at greater cardiovascular risk is a good start," he wrote, "it is not sufficient."