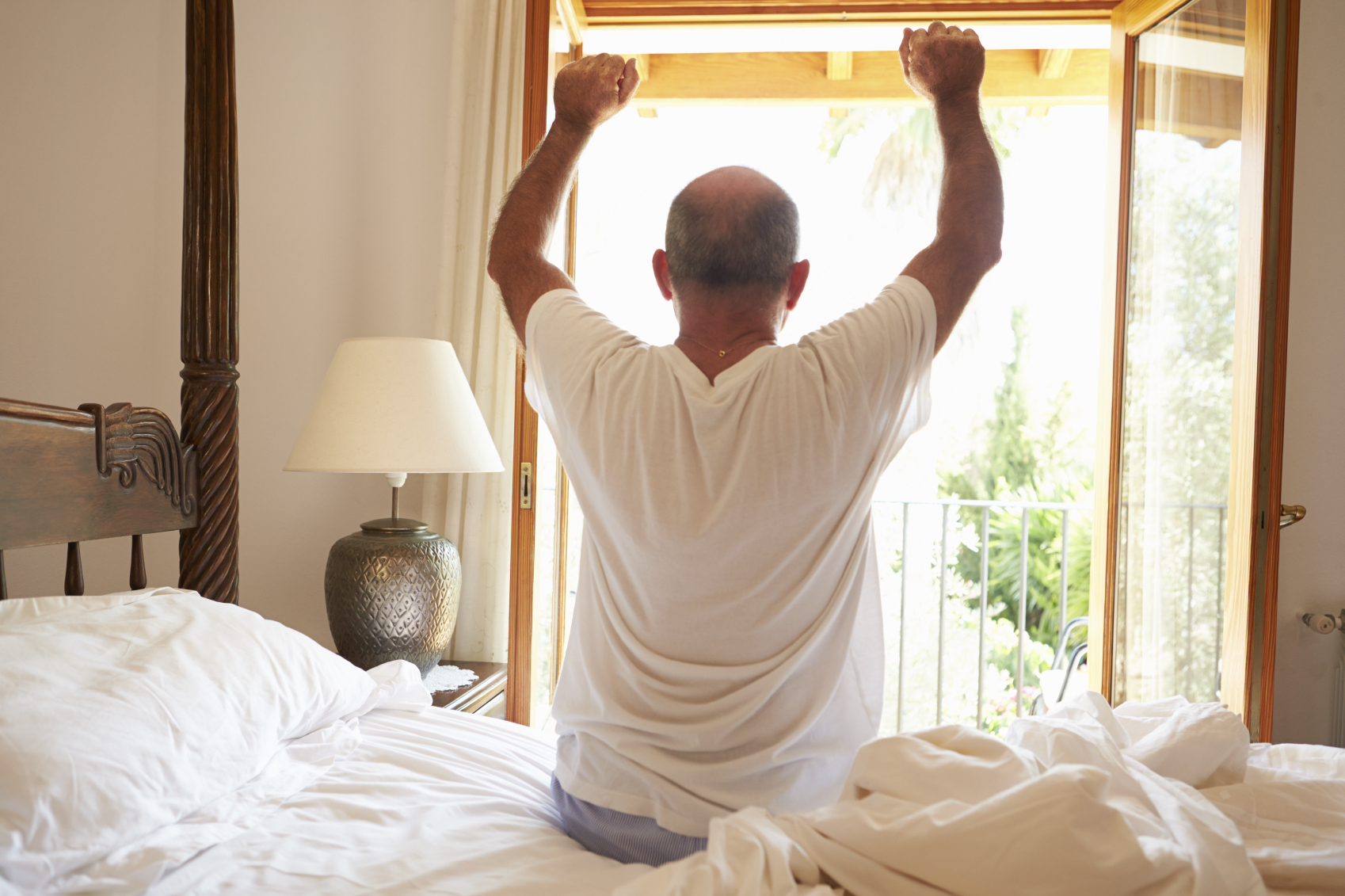 Whether you're an early riser or can't function in the mornings without five cups of coffee may come down to your DNA, according to a new study.

Researchers from the genetics company 23andMe say they've identified variances in 15 locations of the human genome associated with being a morning person.

The research -- one of the largest genome-wide association studies of its kind -- was published in Nature Communications.

"In this study we set out to discover more about an individual's preference toward early rising and were able to identify the genetic associations with 'morningness' as well as ties to lifestyle patterns and other traits," Youna Hu, Ph.D., who led 23andMe's research on the paper, said in a statement.

Hu and her team analyzed data on more than 89,000 23andMe customers. They found that no single area of the genome identifies someone as a morning person, but the more genes skew a certain way, the more likely you are to wake up with the sun.

Among the genetic variants, the researchers identified seven in or near genes already known to play a biological role in circadian rhythms. Four other variants could possibly be related to circadian rhythms and the remaining four are still a mystery in the role they play in sleep cycles.

The study also revealed that 56 percent of the participants considered themselves night owls, and that women and adults over the age of 60 are more likely to be morning people.

Early risers were also significantly less likely to have insomnia or suffer from depression and they did not require as much sleep per day as those who reported being more wakeful at night.

After taking into account other factors, including sex and age, the researchers found morning people are more likely to have lower BMI, or body mass index, a measure of body weight relative to height.

The authors are quick to point out that the study does not prove that these genes cause different sleep preferences, but say that the findings call for a deeper dive into the topic. For example, by learning more about what makes someone a morning person or night owl, scientists may be better able to understand the health conditions associated those differences, including depression, obesity, and insomnia.