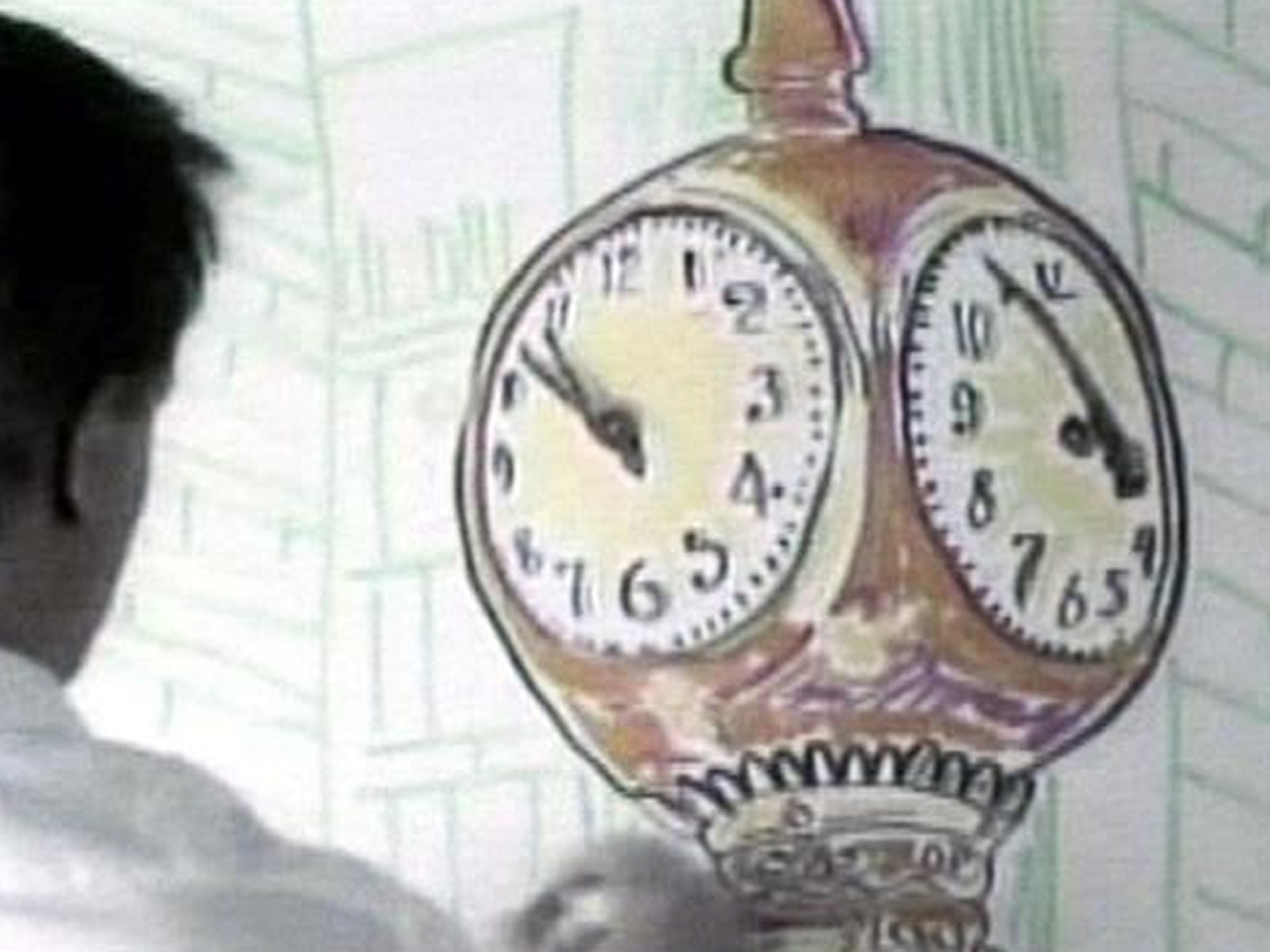 Most Americans turned back their clocks this weekend, marking the end of Daylight Saving. But is the time change really necessary?

Daylight Saving became an official American standard in 1966, and was created to conserve energy. Most of Asia, Africa and South America do not observe Daylight Saving.

Quartz writer and economist Allison Schrager recently wrote an article explaining why she believes the U.S. should change to two different time zones. Schrager suggests having an Eastern and Western time zone instead of Daylight Saving.

To see what else Schrager has to say during her interview with CBSN, watch the video above.