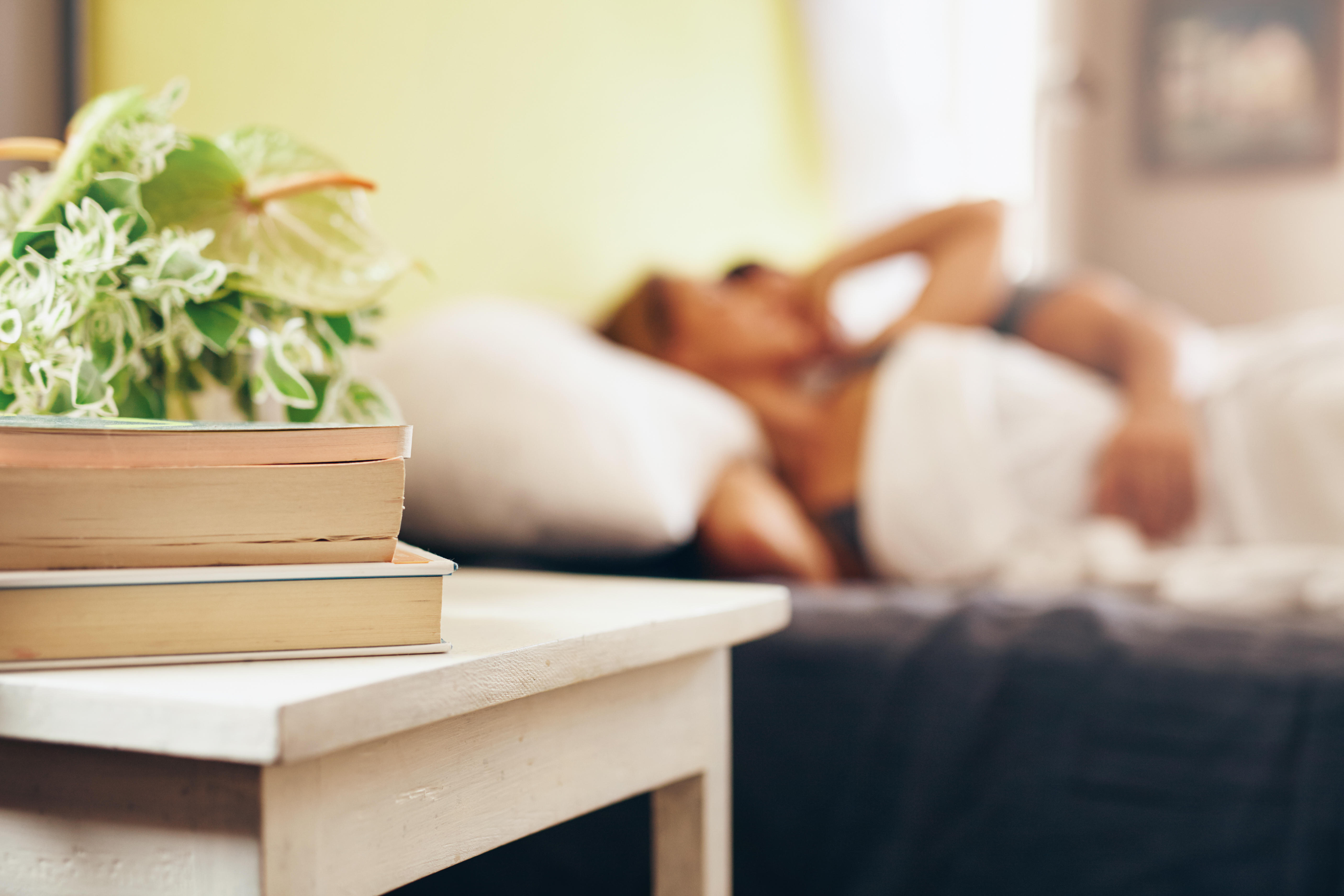 Laurie Mintz is a professor of psychology at the University of Florida.

One in 3 American adults do not get enough sleep. Sexual issues are also common, with as many as 45 percent of women and 31 percent of men having a concern about their sex life. While these might seem like distinct concerns, they are actually highly related.

I am a sex educator and researcher who has published several studies on the effectiveness of self-help books in enhancing sexual functioning. I have also written two sexual self-help books, both based in research findings. My latest book, "Becoming Cliterate: Why Orgasm Equality Matters – and How to Get It," is aimed at empowering women to reach orgasm. More pertinent to the connection between sleep and sex, my first book, "A Tired Woman's Guide to Passionate Sex," was written to help the countless women who say they are too exhausted to be interested in sex.

The effect of sleep on sex among women

The reason I wrote a book for women who are too tired for sex is because women are disproportionately affected by both sleep problems and by low sexual desire, and the relationship between the two is indisputable. Women are more likely than men to have sleep problems, and the most common sexual complaint that women bring to sex therapists and physicians is low desire. Strikingly, being too tired for sex is the top reason that women give for their loss of desire.

Conversely, getting a good night's sleep can increase desire. A recent study found that the longer women slept, the more interested in sex they were the next day. Just one extra hour of sleep led to a 14 percent increase in the chances of having a sexual encounter the following day. Also, in this same study, more sleep was related to better genital arousal.

While this study was conducted with college women, those in other life stages have even more interrelated sleep and sex problems. Menopause involves a complicated interaction of biological and psychological issues that are associated with both sleep and sex problems. Importantly, a recent study found that among menopausal women, sleep problems were directly linked to sexual problems. In fact, sleep issues were the only menopausal symptom for which such a direct link was found.

Interrelated sleep and sexual issues are also prevalent among mothers. Mothers of new babies are the least likely to get a good night's sleep, mostly because they are caring for their baby during the night. However, ongoing sleep and sexual issues for mothers are often caused by having too much to do and the associated stress. Women, who are married with school aged children and working full time, are the most likely to report insomnia. Still, part-time working moms and moms who don't work outside the home report problems with sleep as well.

While fathers also struggle with stress, there is evidence that stress and the resulting sleepless nights dampen women's sexual desire more than they do men's. Some of this is be due to hormones. Both insufficient sleep and stress result in the release of cortisol, and cortisol decreases testosterone. Testosterone plays a major role in the sex drive of women and men. Men have significantly more testosterone than women. So, thinking of testosterone as a tank of gas, the cortisol released by stress and lack of sleep might take a woman's tank to empty, yet only decrease a man's tank to half full.

The effect of sleep on sex among men

I could not locate a study to prove this, as it stands to reason that the reverse is also true. That is, it seems logical that, as was found in the previously mentioned study among women, for men a better night's sleep would also result in better sexual functioning.

The effect of sex on sleep

While sleep (and stress) have an effect on sex, the reverse is also true. That is, sex affects sleep (and stress). According to sex expert Ian Kerner, too little sex can cause sleeplessness and irritability. Conversely, there is some evidence that the stress hormone cortisol decreases after orgasm. There's also evidence that oxytocin, the "love hormone" that is released after orgasm, results not only in increased feelings of connection with a partner, but in better sleep.

Additionally, experts claim that sex might have gender-specific effects on sleep. Among women, orgasm increases estrogen, which leads to deeper sleep. Among men, the hormone prolactin that is secreted after orgasm results in sleepiness.

Perhaps, then, it is no surprise that both sleep hygiene suggestions and suggestions for enhanced sexual functioning have some overlap. For example, experts suggest sticking to a schedule, both for sleep and for sexual encounters. They also recommend decreasing smartphone usage, both before bed and when spending time with a partner. The bottom line of these suggestions is to make one's bedroom an exclusive haven for the joys of both sleep and sex.