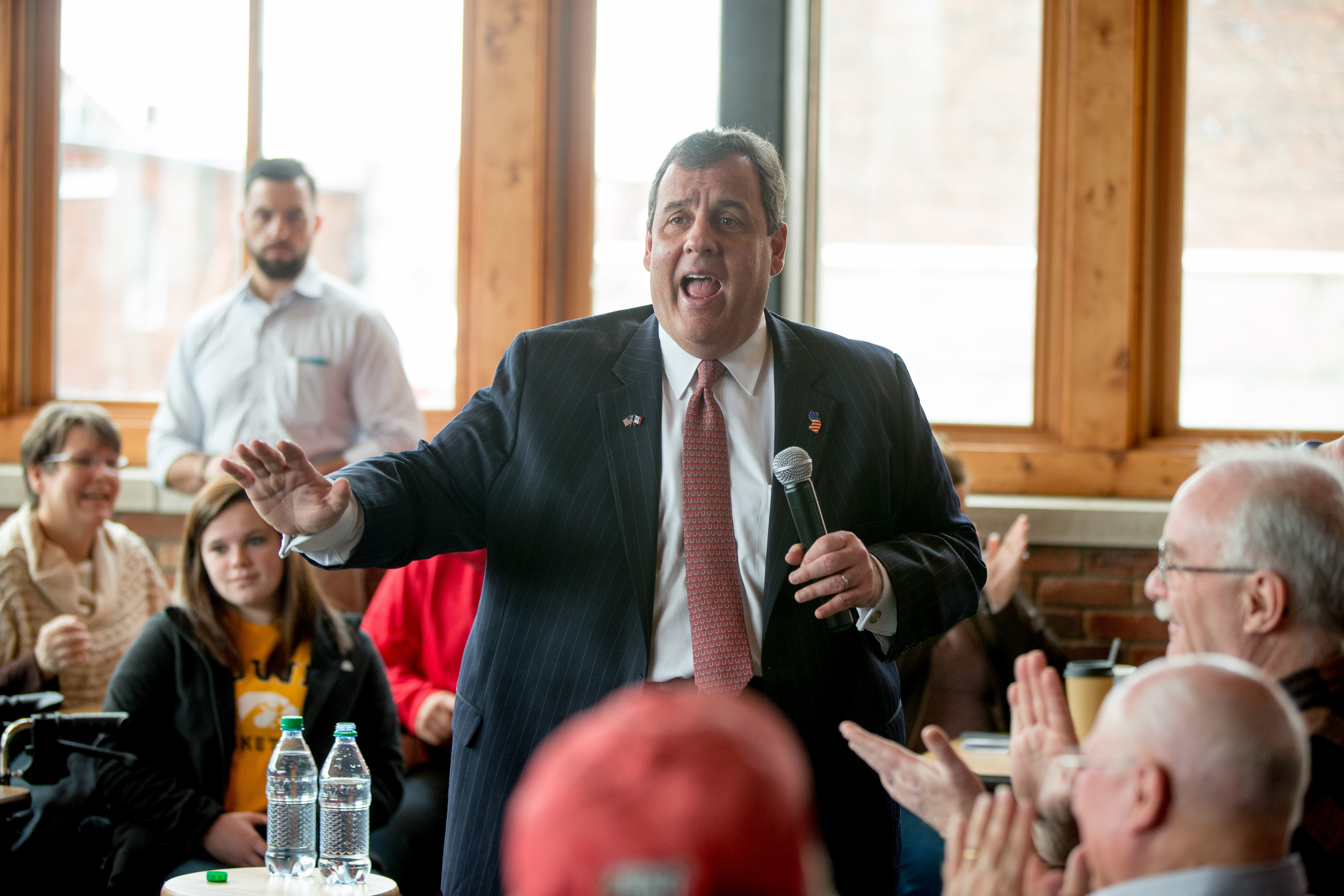 New Jersey Gov. Chris Christie this week laid into his 2016 GOP rival Sen. Marco Rubio for his spotty attendance record on Capitol Hill, but Christie has attendance issues of his own.

Christie told Iowa voters that he currently has a low approval rating in his home state of New Jersey "cause I do things" and make at-times unpopular decisions. "I won't wring my hands and worry about my poll numbers," he said.

However, as NJ.com pointed out, polling this year shows that voters are, in fact, dissatisfied with Christie because of how much time he has spent out of state. According to a July Monmouth University poll, 76 percent of New Jersey residents said Christie was more concerned about his own political future than with governing the state.

New Jersey investigative journalist Mark Lagerkvist reported for NJSpotlight.com on December 8 that, "since he declared he was running for president on June 30, Christie has been out-of-state all or part of at least part of 115 days, or 72 percent of the time. So far during 2015, he's been outside of New Jersey on at least 196 days."

Meanwhile, in October, the Asbury Park Press slammed Christie for his attendance record. "It has long been clear that his national aspirations have taken precedence over fixing the problems that we, and the majority of New Jersey voters, believed, he would address in his second term," the New Jersey paper wrote in an op-ed.