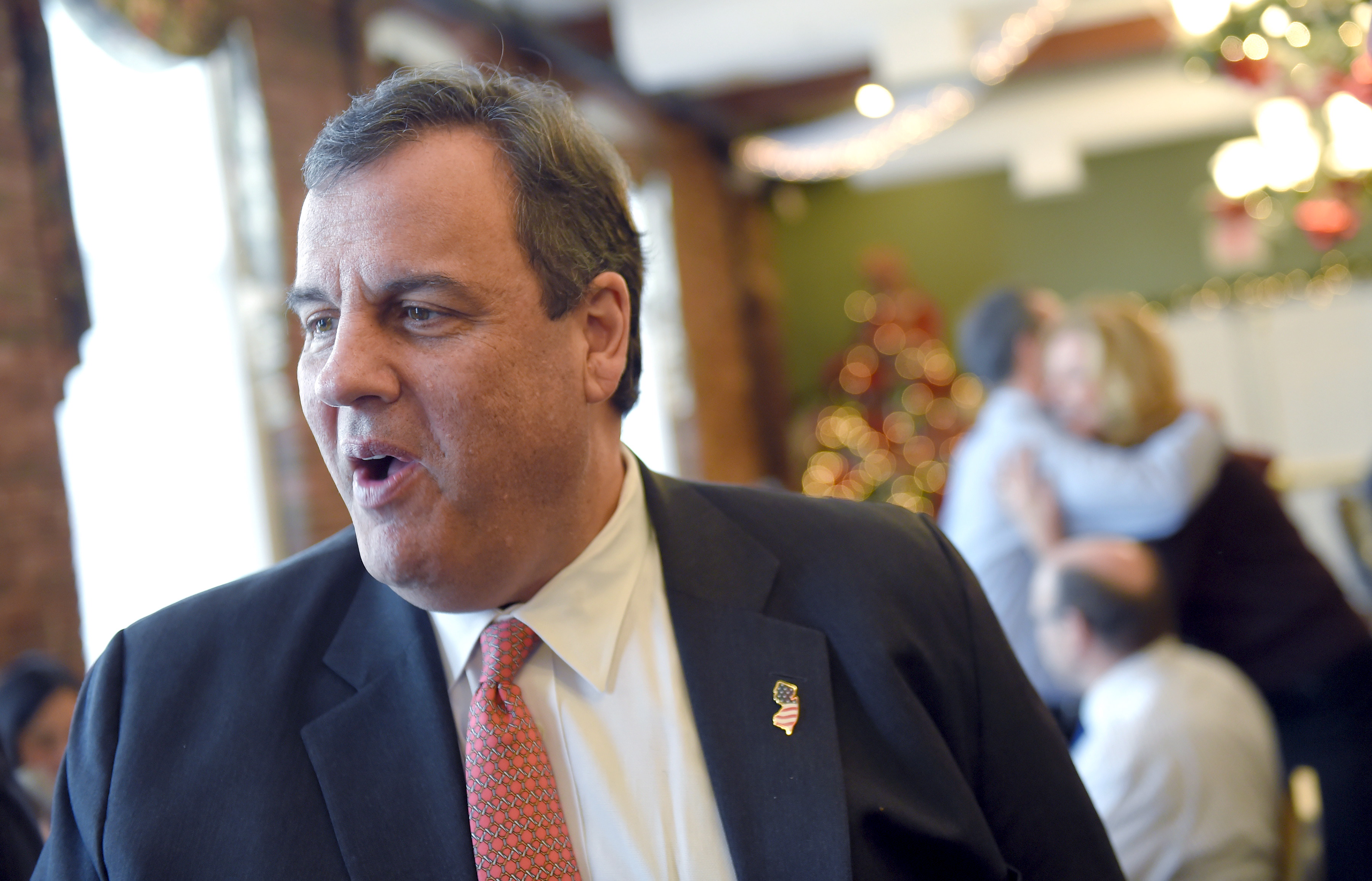 Christie's remarks came ahead of the president's impending announcement about his executive actions, and ahead of a town hall event featuring the president this week, where Mr. Obama is expected to field questions on guns.

Calling the president's use of executive action an "overreach," Christie criticized the president for resorting to unilateral action after failing to move Congress to act.

"If he had a compliant Democratic Congress, he would not be taking executive action," Christie told CBS News. "Because he doesn't, he therefore is taking action outside of that and that's just the wrong thing to do."

Christie has faced backlash from conservatives on his record in New Jersey after signing 10 gun bills in 2013 that tightened restrictions. Christie has also previously argued in support of banning guns from people on the terror watch list.

But Christie has taken a different approach on guns while campaigning for president. He's frequently opposed new gun legislation and said that legislators need to better enforce the laws that are already in place. Christie has also called on Congress to provide adequate resources and treatment for those suffering with mental health illness in efforts to prevent mass murders.

Following his town hall event with the Manchester Rotary Club today, Christie argued that the president's attempts to impose the ideas that Congress has "repeatedly" rejected are neither democratic or constitutional.

"I'm confident the courts will reject his attempts," Christie said. "If they don't, I'm sure that ultimately the next president will make sure that he abdicates those extra constitutional actions."