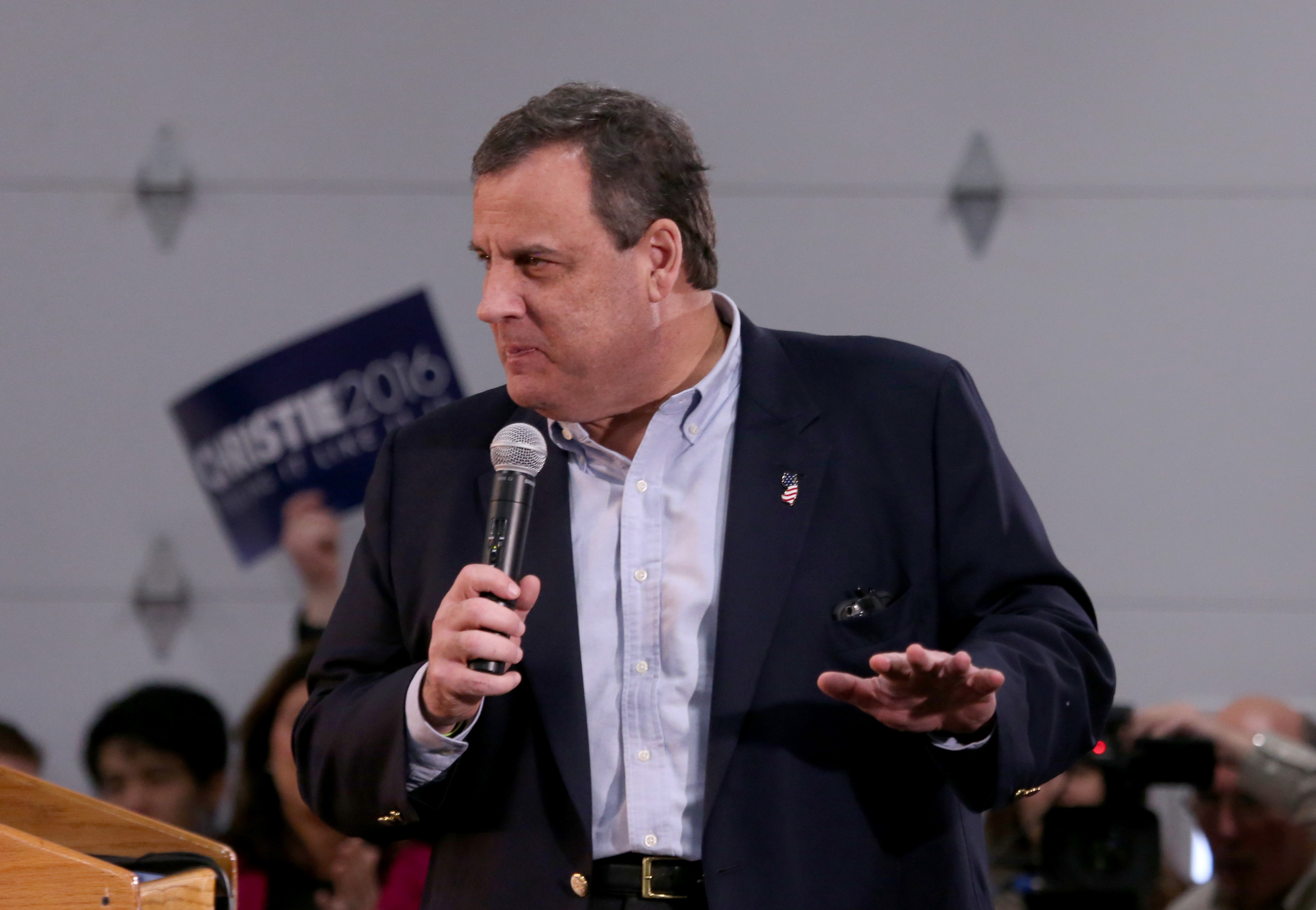 IOWA CITY, Iowa -- In Iowa, one voter was curious about what Chris Christie had to say after Donald Trump's attacks on him Monday night.

Addressing Christie at a meet-and-greet event at the Hamburg Inn, he asked, "Trump really unloaded on you yesterday. It's been a national humiliation for all of us, so I'm asking you take him on."

Christie, however, took a sanguine tone in response. "Donald, obviously -- something happened in the last three or four days that made Donald lose his Christmas spirit. I said to the press earlier, all I have to say to Donald Trump is, 'Happy new year, and I'll see you in New Hampshire,'" he said.

"This is not a game where you're puffing out your chest and who can be the biggest toughest guy in public," Christie continued. "It's about who can run the country. And I believe the people of Iowa, like you, and folks in New Hampshire will make that decision based on what they think is best for the country. So you know, I'm not going to get in tit-for-tat for him. I'm bigger and better than that, I'm not going to do it."

Trump had said of Christie that under his tenure, New Jersey "had tremendous downgrades, either 9 or 11" and that it's the worst state in the country in terms of "economic development." He went on to mock Christie for embracing President Obama in the aftermath of Hurricane Sandy, and he also tried to cast doubt on Christie's assertion that he was not aware of the George Washington Bridge closures.

Still, the New Jersey governor was not above taking a swipe at some of his other opponents this day. Earlier, at a town hall in Muscatine, he took Marco Rubio to task over the spending bill, which Rubio had vocally opposed but skipped the Senate vote on the bill. Christie told voters that while he doesn't have a vote in the senate, Rubio does.

"He has [a vote] and didn't go," Christie marveled. "Only in Washington could you have the guts to say I'm against something that you have a vote to vote 'no' on and then just not go and then put out a press release after it gets passed to say, 'This is why I was opposed to it.'"