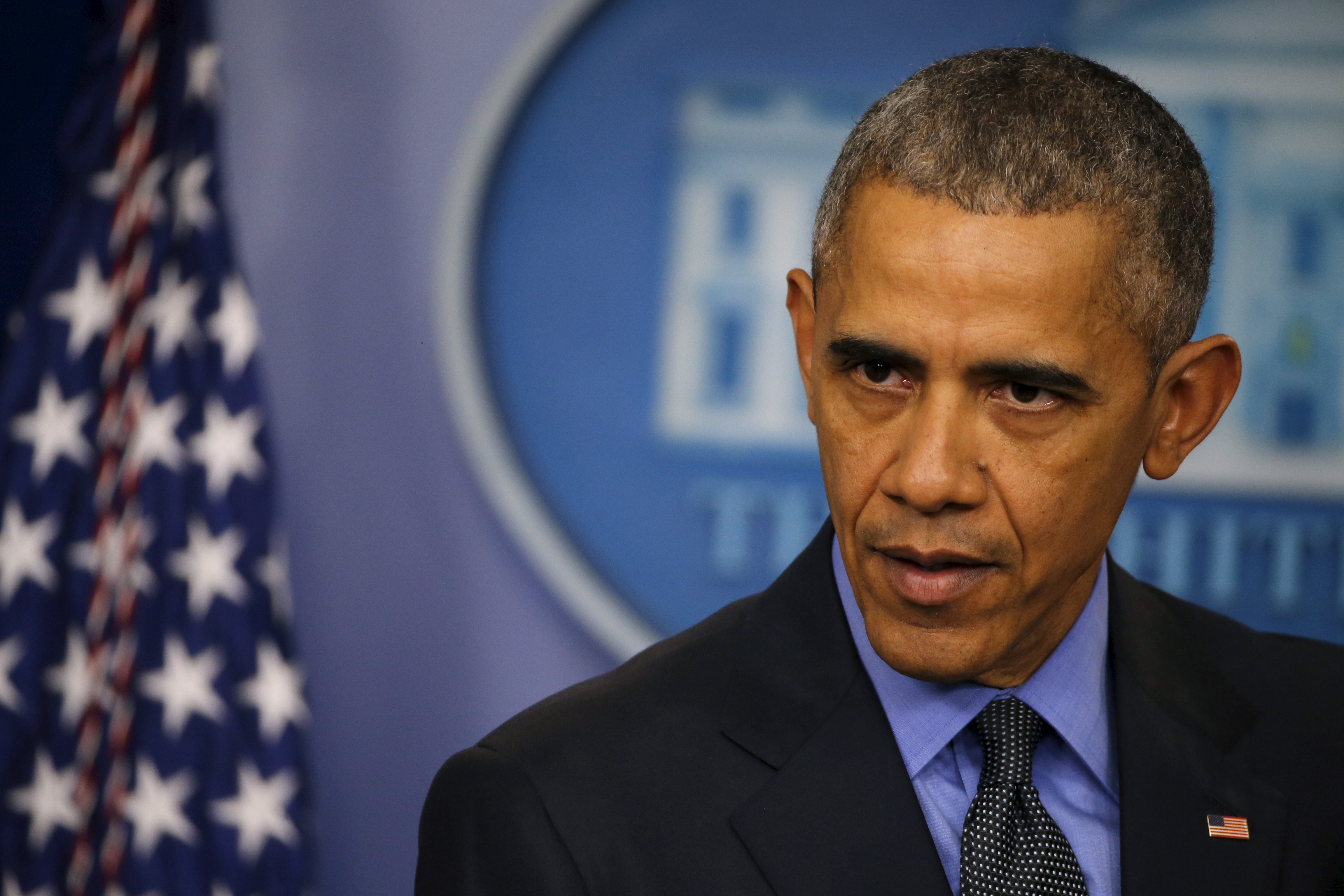 After months of legal review, the White House is expected to unveil executive measures aimed at reducing gun violence, as soon as early next week, according to those briefed on the executive branch's plans.

The president suggested that the review period is now coming to an end. "A few months ago, I directed my team at the White House to look into any new actions I can take to help reduce gun violence. And on Monday, I'll meet with our Attorney General, Loretta Lynch, to discuss our options," Mr. Obama said, in his weekly radio address, released on New Year's day.

In early October, shortly after the mass shooting at an Oregon community college, President Obama assigned White House and Department of Justice lawyers to comb the law in search of any unused administrative authority available to him.

One proposal under consideration: make a clear distinction between gun collectors and gun sellers. Under current law, background checks are required for anyone buying a firearm from someone "engaged in the business" of selling guns (like a federally-permitted gun store or dealer). Sales made out of a person's private collection, many of which are done online, are not subject to background checks.

Adopting this proposal would not eliminate the so-called "gun show loophole," but gun control advocates argue it would be easier to prosecute offenders if the gun seller law is better defined.

Everytown for Gun Safety, an gun control advocacy group backed by Michael Bloomberg, has also recommended better reporting and tracking of lost and stolen guns. It is unclear whether that will be included in the president's executive action.

In the wake of the 2012 Sandy Hook massacre that left 20 six-year olds dead, the president mounted a legislative push to enact tighter gun laws. That effort -- which would have resulted in more far-reaching gun safety laws than any executive action -- failed in Congress. The White House recognizes the bleak political realities of another legislative push in an election year.

The Obama family returns from their Hawaiian vacation this weekend. The president will deliver his final State of the Union address on January 12th.