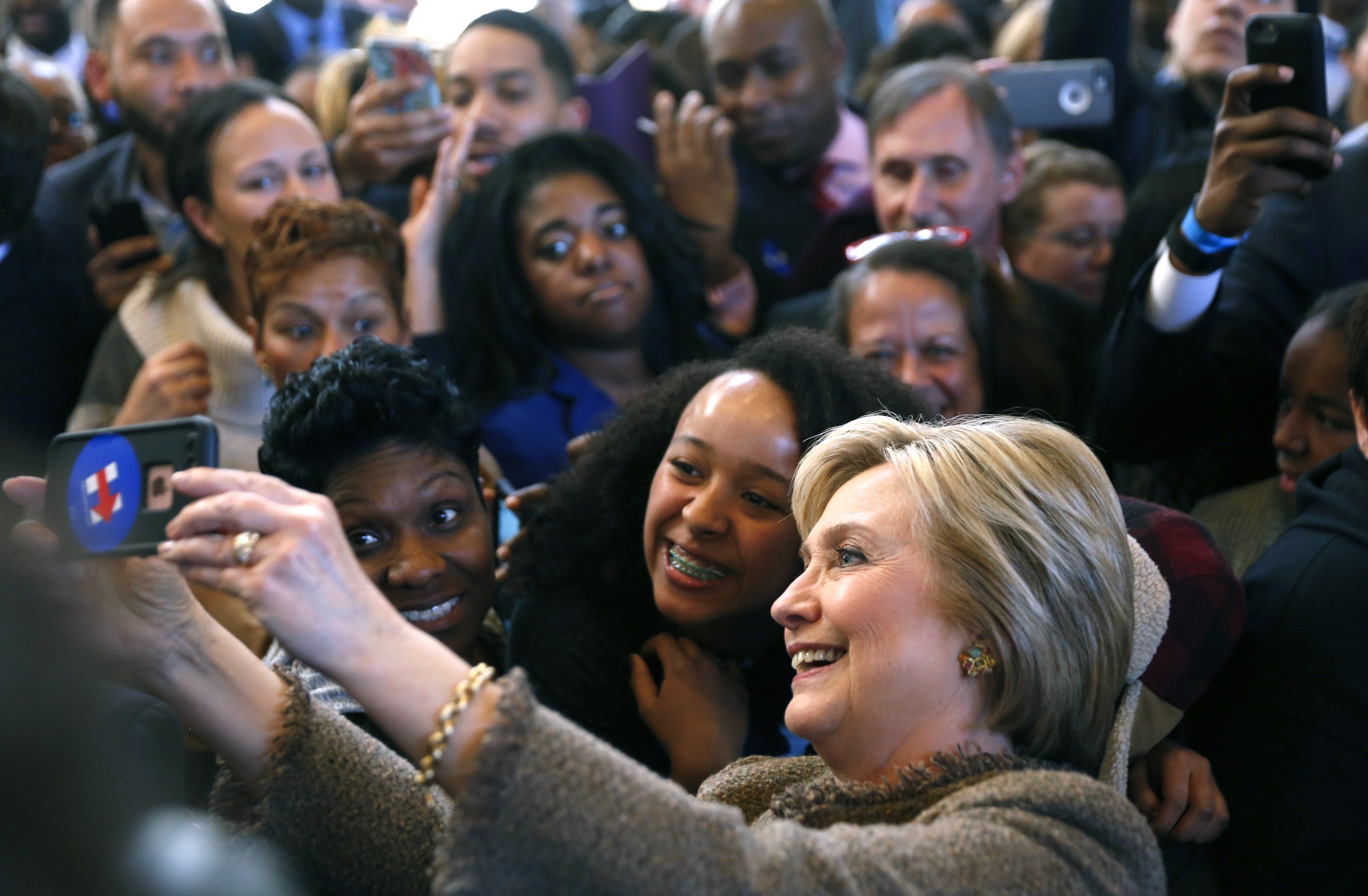 WASHINGTON -- The State Department has released another batch of former Secretary of State Hillary Clinton's emails from her private server, including 88 documents that were upgraded to the lowest classification level.

The department on Friday posted 1,589 pages of Clinton's emails on its website, bringing to 48,535 the number of pages released as part of its ongoing release of the former secretary's correspondence.

In the latest release, portions of 88 documents were deemed to be classified at the "confidential" level, the lowest classification category. The department said none of those emails was marked classified at the time they were sent.

The release comes on the eve of the Democratic primary in South Carolina, where Clinton was out-polling Vermont Sen. Bernie Sanders by an average of 26 percentage points, according to Real Clear Politics.

The last batch of the roughly 55,000 work-related emails Clinton turned over to the department is scheduled to be released on Monday, the day before the Super Tuesday primaries and caucuses, in accordance with a court order.

Clinton said Tuesday night that she is "not at all worried" about the lasting impact of her email controversy on her presidential campaign.

"I have turned over 55,000 pages of emails," she told Chris Cuomo at a town hall broadcast live on CNN from the University of South Carolina. "I know there are, you know, challenges about what the State Department did or didn't do. That'll all be worked out. It is just not something that, you know, is going to have any lasting effect, and I am not at all worried about it."

Cuomo asked Clinton about a ruling earlier Tuesday, by a federal judge, that Clinton's top aides during her time as Secretary of State should be called for questioning about her private email server.

"What is your statement to Democrats who are afraid that this...will not leave you in this race?" he asked.

"I'm well aware of the drip, drip drip," Clinton said. She compared the ongoing questions about her use of the private email server to other attacks she has endured throughout her life in the public eye.

"The facts are that every single time somebody has hurled these charges against me, which they have done, it's proved to be nothing," she said. "And, this is no different than that."

Trust continues to be an issue for Clinton. An ABC News/Washington Post poll last month showed that 48 percent of Democratic leaning voters nationwide believe Sanders is honest and trustworthy, versus 36 percent who believe Clinton is.