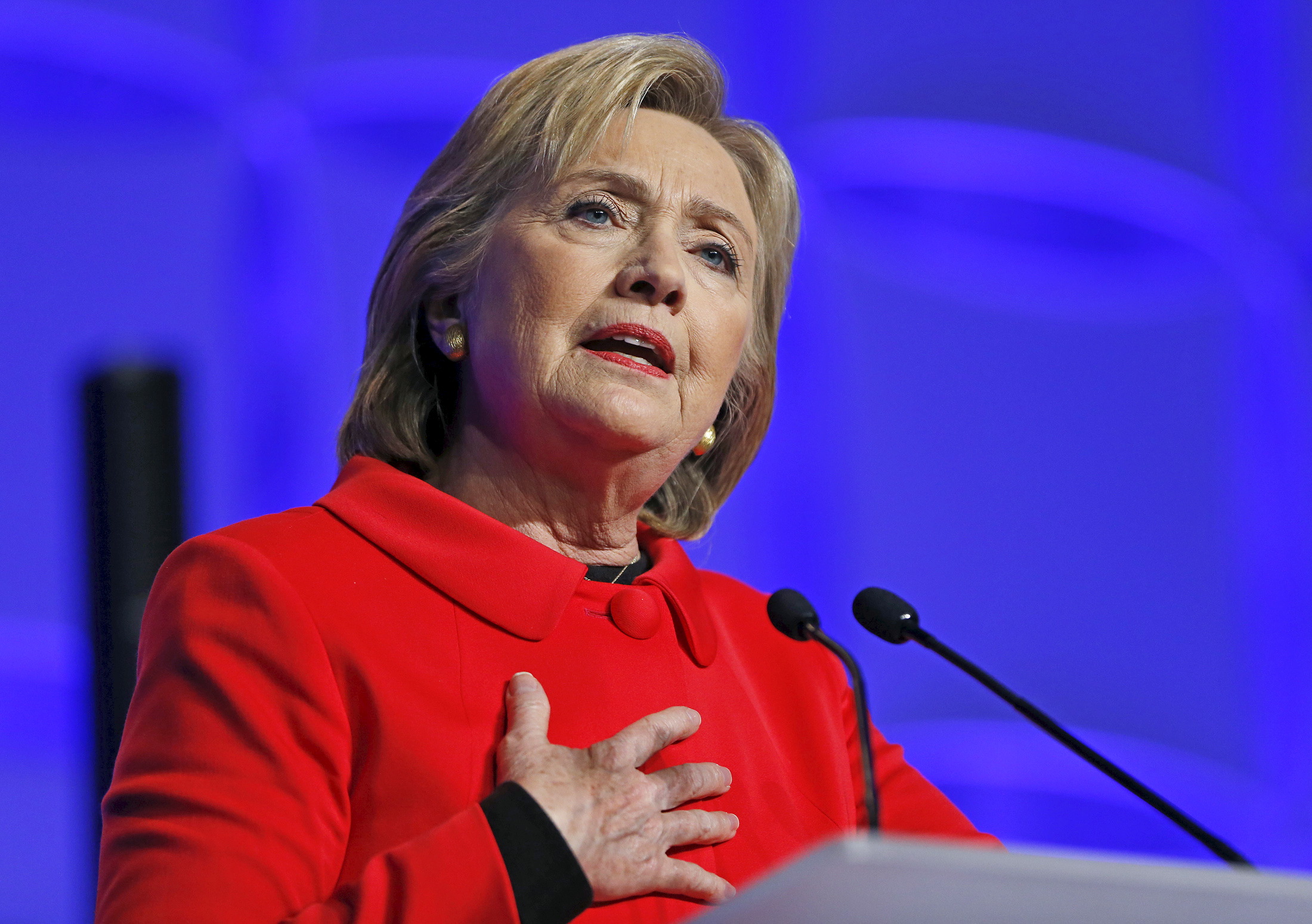 Among the 551 emails released Saturday by the State Department from Hillary Clinton's tenure as secretary of state, parts of 84 of the documents were upgraded in classification level, but none of them to the "top secret" classification.

Most of the emails, according to the State Department, were upgraded to "confidential," the lowest classification level, and none were marked classified at the time they were sent. The government upgraded three of Clinton's emails to the "secret" level of classification.

The latest batch of emails span a range of topics -- including several amusing illustrations of Clinton's well-documented struggles with technology and her "berry phone."

A federal judge ordered Clinton's remaining emails from her time as secretary of state to be released by the end of the month, just before the presidential primary day known as Super Tuesday, when 11 states will be holding a Democratic primary or caucus.