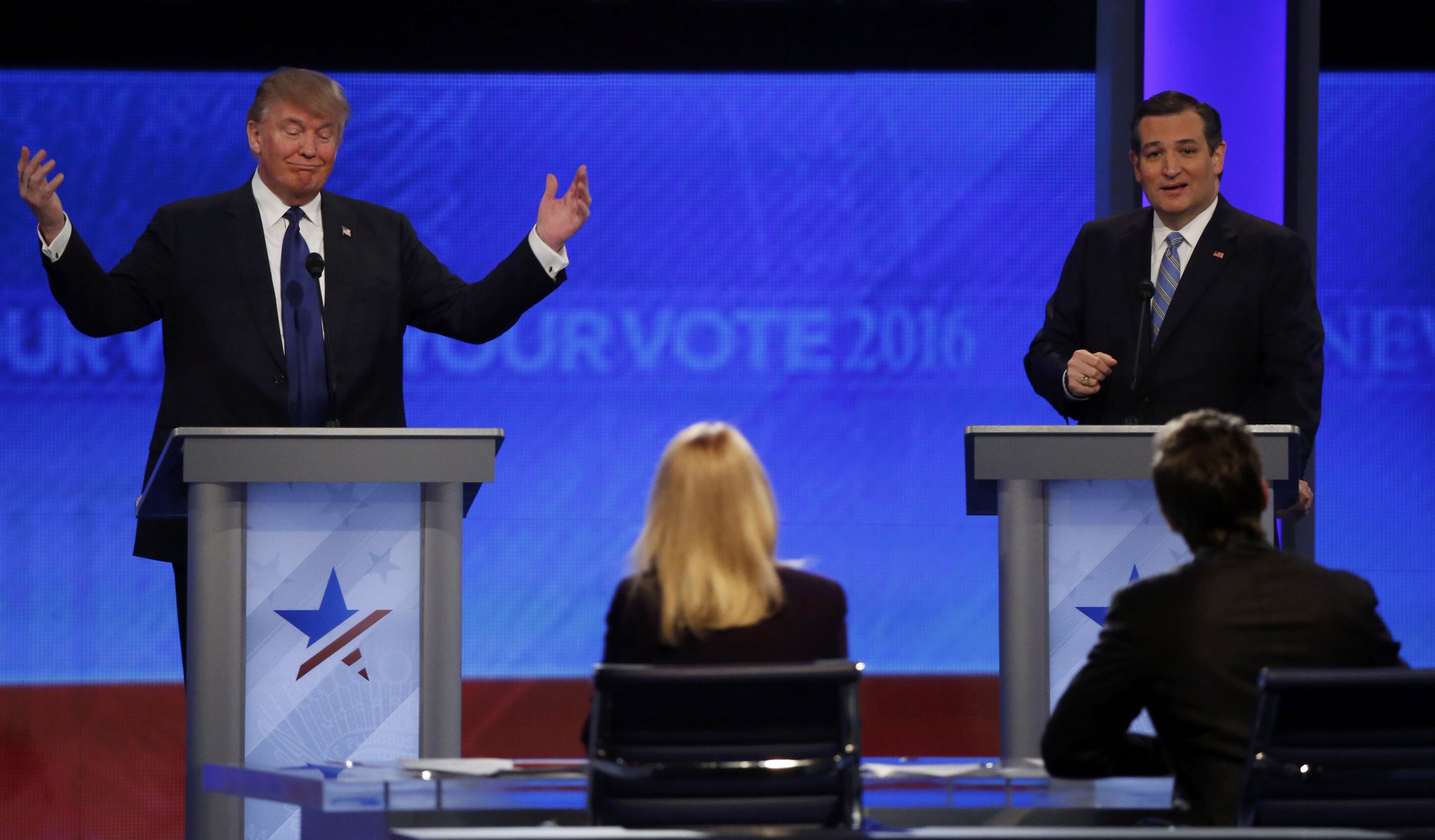 "I'm expecting the candidates to have a presidential demeanor on the outside and on the inside, a roiling desire to do battle," Dickerson told "CBS Evening News" anchor Scott Pelley. "Usually on a debate stage, the candidates want to look presidential because they don't want to come across as too aggressive. On the other hand, the stakes are very high here in South Carolina and there are two different kinds of battles going on."

Dickerson said one of those battles is between Donald Trump and Ted Cruz, which he said has gotten "nasty and personal" over who is more conservative and questions of faith. Trump tweeted Friday to question Cruz's Christianity.

"Then there's the battle between the mainstream alternatives -- those three candidates, Bush, Kasich and Rubio," Dickerson said. "They are trading charge and countercharge almost by the hour over more substantive issues: Medicaid and what's the right kind of experience to be president."

Dickerson said, "We hope when it's all said and done that, while there will be a lot of heat, that there might also be some light."

The debate begins at 9 p.m. Eastern, 8 p.m. Central. Tweet your questions to @CBSNews and @CBSPolitics using the hashtag #GOPDebate.