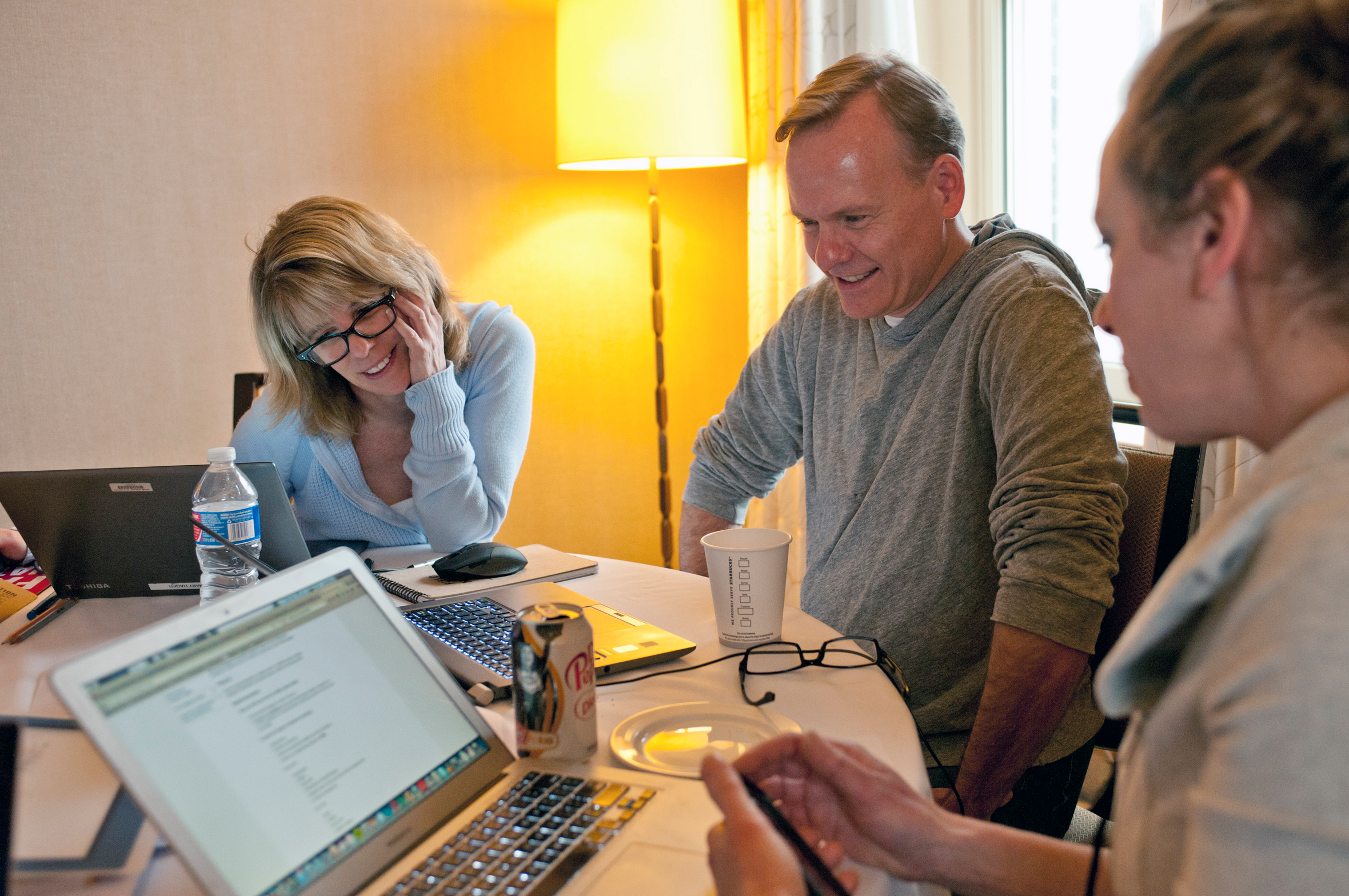 The six remaining Republican candidates will face off Saturday evening at the CBS News Republican Debate, hosted by "Face the Nation" moderator John Dickerson at 9 p.m. EST in Greenville, S.C.

For Dickerson, Saturday's event marks the second time during the 2016 cycle that he's moderated a primary debate - he previously hosted a Democratic debate in Iowa last November. This time, he'll be joined in his questioning by CBS News Chief White House Correspondent Major Garrett and the Wall Street Journal's Kimberley Strassel.

Dickerson recently sat down to answer a few questions about what he expects from the debate - and the campaign - as the race intensifies.

When it was announced in November that you would be moderating this debate, would you have imagined the race would be where it is today?

No way would I have imagined this. Politics is so great because it's full of surprises. This is a feast of surprises.

What is your goal as a debate moderator?

To ask questions that illuminate something and to stay out of the way so that voters can see the candidates.

What have you done to prepare and when did you begin?

I have read a lot, interviewed a number of policy experts and covered the campaign as it has bumped along.

How has your preparation changed and what have you learned since moderating the Democratic debate?

I have learned that there is so little time to get to the subjects you want to. It's particularly difficult with so many candidates running.

What is the single most important issue for the candidates this campaign?

I have no idea. I imagine it's different for different candidates. The economy is an issue that voters care about but if you say the wrong thing or have the wrong answer about immigration it can harm your campaign.

Where do you think the greatest disagreement or difference falls between the candidates?

How much do you think a debate can influence the course of an election?

I would have said not much, but Marco Rubio's problems at the last debate proved me wrong.

Who has the most at stake in this election?

This stage is much bigger than the stage for the CBS News Democratic debate at Drake University. How do you feel about the size of the audience and the number of candidates?

The size of the candidates will make the conversation harder to keep contained and going. I look forward to the big audience. It means they're interested and it means something is at stake.

Do you have any lucky charms or rituals before the debate begins?

I carry my Mom's rosary with me.