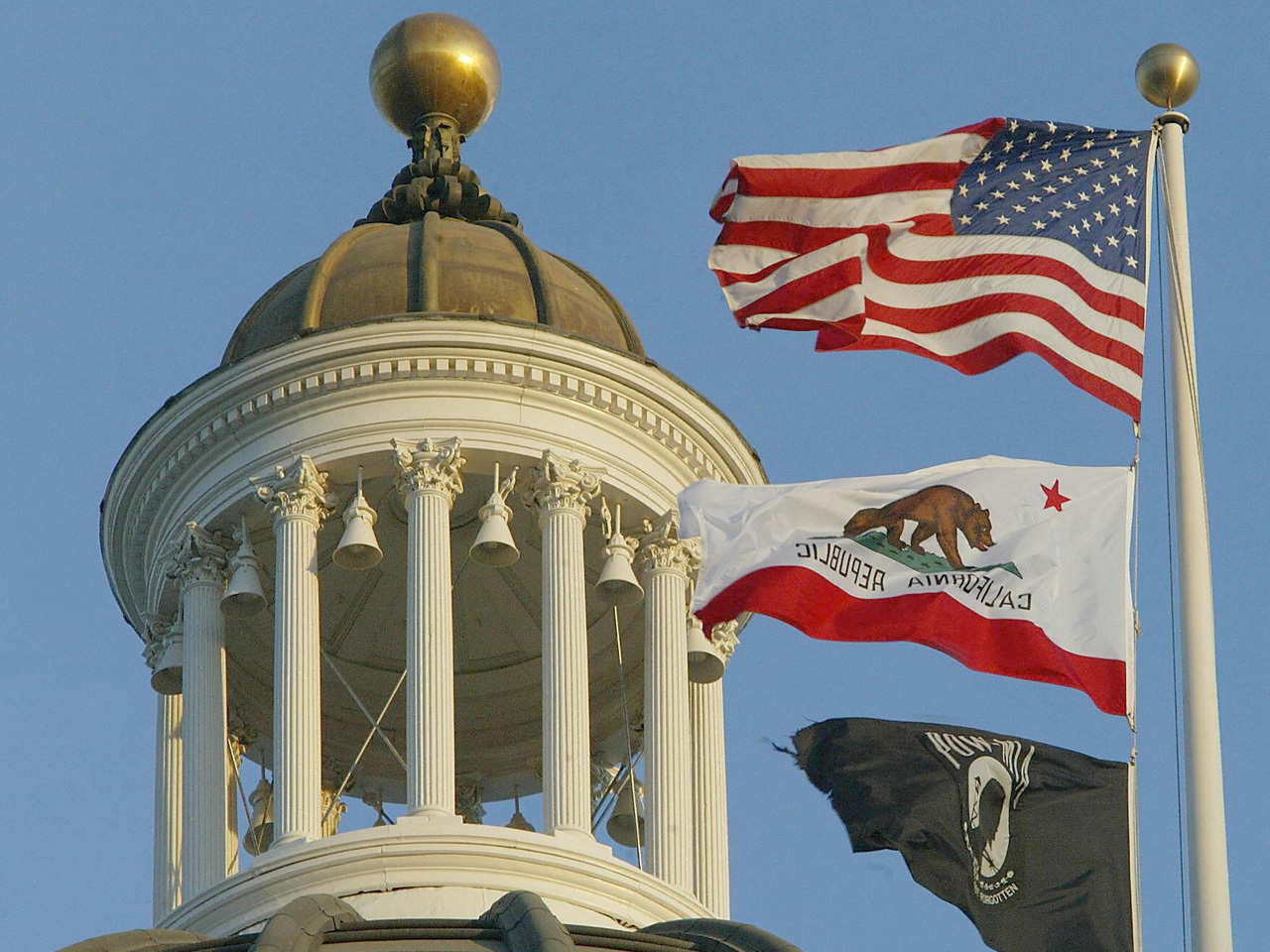 SACRAMENTO, Calif. Some illegal immigrants could get California drivers licenses under a bill that Gov. Jerry Brown announced he signed into law late Sunday.

AB2189 by Assemblyman Gil Cedillo, D-Los Angeles, will let the Department of Motor Vehicles issue licenses to illegal immigrants eligible for work permits under a new Obama administration policy. The bill requires the department to accept as proof of legal residence whatever document the federal government provides to participants in its deferred action program.

Cedillo said his bill will make roads safer while letting young immigrants drive to school and to work. His reasoning drew support from several Republican lawmakers, while other Republicans argued the state should leave immigration issues to the federal government.

"It is a victory for those who were brought here through no choice of their own, played by the rules, and are only asking to be included in and contribute to American society," Cedillo said in a statement.

He said California is the first state to grant drivers' licenses to the group singled out under the Obama administration's policy. Cedillo praised Brown for choosing "public safety over politics" by signing the bill.

"President Obama has recognized the unique status of these students, and making them eligible to apply for driver's licenses is an obvious next step," Brown spokesman Gil Duran said.

Meanwhile, Brown vetoed AB1081, which could have protected illegal immigrants from deportation if they committed minor infractions. The bill has been dubbed "anti-Arizona" legislation, a reference to that state's immigrant identification law.

The so-called Trust Act would have let California opt out of some parts of a federal program that requires local law enforcement officers to check the fingerprints of people they arrest against a federal immigration database and hold those who are in the country illegally.

It would have barred local law enforcement officers from detaining suspects for possible deportation unless they are charged with serious or violent felonies.

Brown backed comprehensive federal immigration reform, and said in a veto message that federal agents "shouldn't try to coerce local law enforcement officials into detaining people who've been picked up for minor offenses and pose no reasonable threat to their community."

However, he said the list of serious or violent felonies in the bill is "fatally flawed because it omits many serious crimes." He said those include child abuse, drug trafficking, and weapons violations, among others. He promised to work with lawmakers to fix the bill's wording.

California law enforcement officials have turned over about 80,000 illegal immigrants for deportation since 2009, though fewer than half had committed a serious or violent felony. The majority of those deported by the federal government under the Secure Communities program have come from California.

Several Republican legislators objected that Ammiano's bill would have removed a valuable tool for ridding California of lawbreakers.