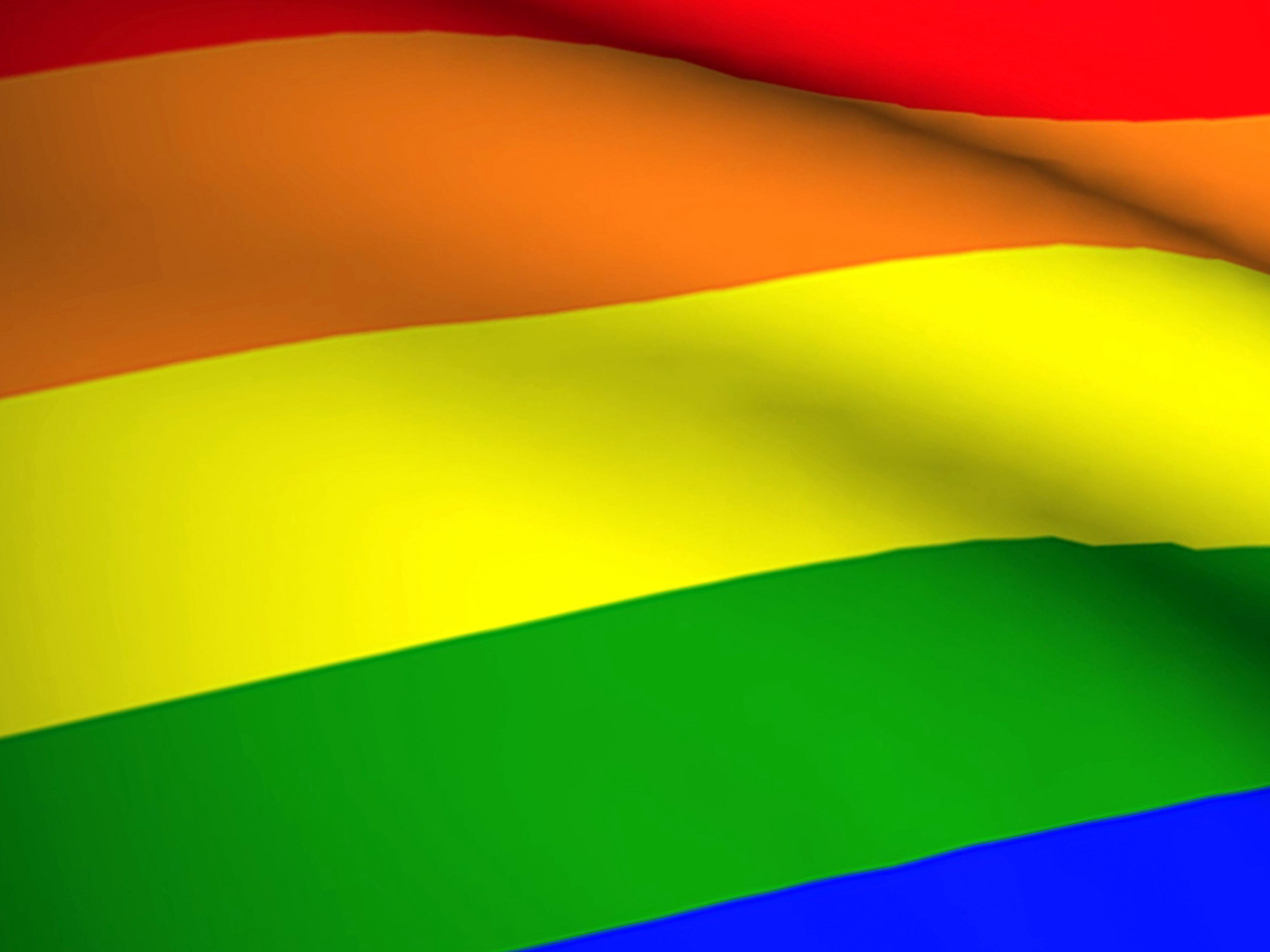 SAN FRANCISCOThe U.S. Department of Homeland Security is planning to issue a policy memo stating that illegal immigrants with American same-sex partners are eligible to have their deportations put on hold under a federal program designed to focus resources away from low-priority cases.

The move had been sought by gay rights activists and their allies in Congress before Homeland Security Secretary Janet Napolitano announced plans for the policy Thursday in a letter to 84 Democratic lawmakers.

"It will mark the very first time that lesbian and gay couples have been recognized within immigration policy for relief," said Steve Ralls, the spokesman for Immigration Equality, an advocacy group for gay, lesbian, bisexual and transgender immigrants.

The Democratic lawmakers addressed in Napolitano's letter pressed the agency to inform Immigration and Customs Enforcement field offices that bi-national gay couples in long-term relationships have family ties that should be considered as grounds for deferring a foreign citizen's removal from the U.S.

"I have directed ICE to disseminate written guidance to the field that the interpretation of the phrase 'family relationships' includes long-term, same-sex partners," Napolitano wrote, adding that the decision to grant reprieves still would be considered on a case-by-case basis.

The instructions do not mean that foreigners who are married to Americans of the same sex will be eligible for green cards or citizenship, as are immigrants with opposite sex spouses. The Obama administration is continuing to enforce a 1996 law that prohibits the government from recognizing same-sex marriages, even as it opposes it in court and takes gay relationships into account when evaluating deportation cases.

The Williams Institute, a think tank, estimates that as of 2010 there were about 29,000 same-sex couples nationwide comprised of a U.S citizen and a citizen of another country.

The policy guidance expected to go out next week will reference a memo ICE Director John Morton issued last year advising the agency's officers and lawyers to review pending deportation cases to determine which ones should be top priority and which ones might be shelved, Napolitano said.

Government attorneys weigh factors such as a person's criminal record, family ties and community relations in making their decisions.

ICE officials said at the time that long-term same-sex relationships could be included under the family ties criteria, but advocates and House Democrats led by Minority Leader Nancy Pelosi wanted that determination put into writing.