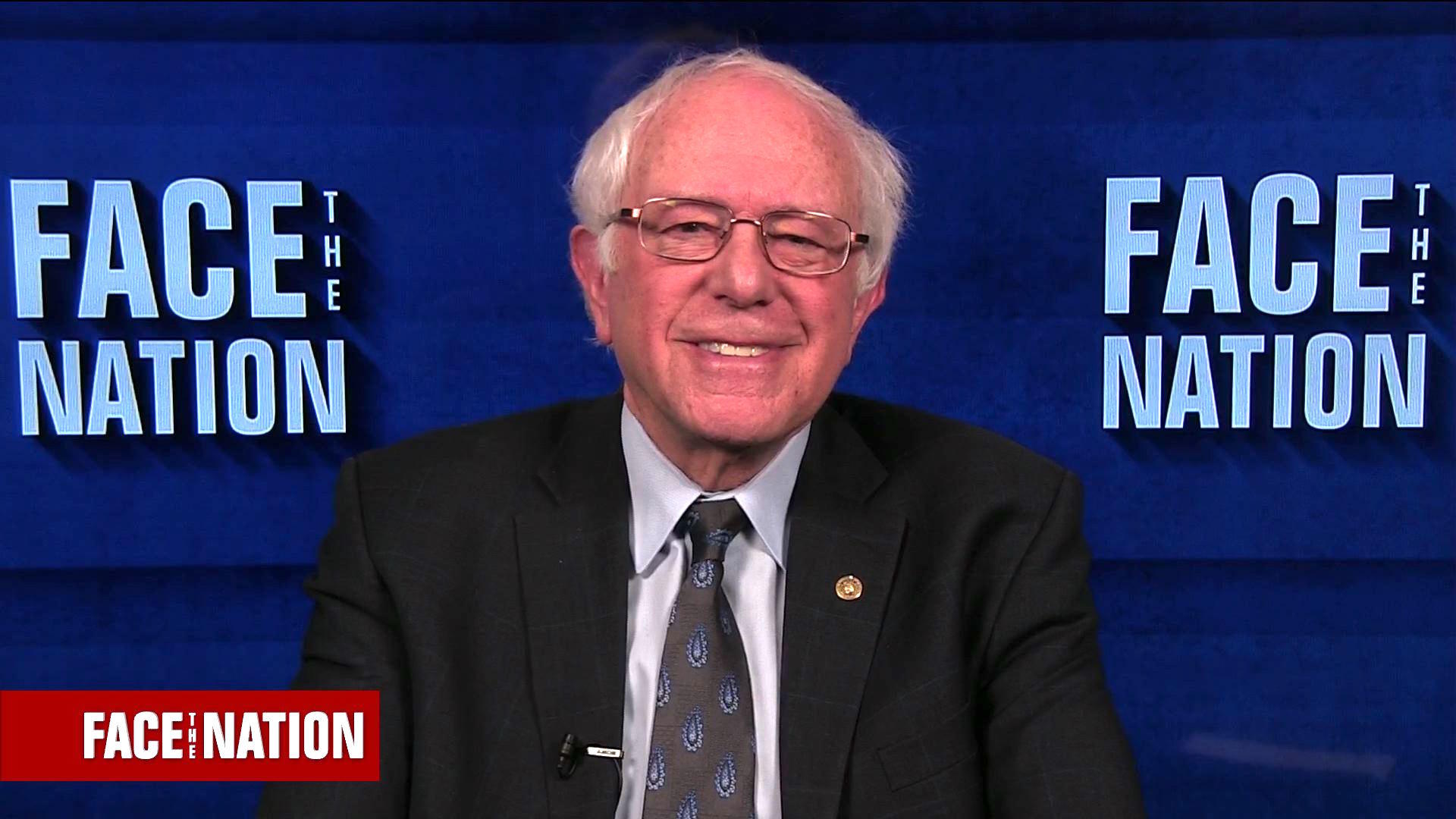 Sen. Bernie Sanders, I-Vermont, says the 3-day-long government shutdown that briefly brought Washington grinding to a halt was "the right thing to do" in order to stand up for "Dreamers."

"I think from a moral perspective it was the right thing to do. And that is to say to these 800,000 young people, we are not going to allow them to be subjected to deportation," Sanders told CBS News' "Face the Nation" on Sunday.

Sanders said short-term continuing resolutions like the one that ended the shutdown by funding the government at current levels through Feb. 8 are  "very detrimental to the military and to many other agencies of government."

While both Republicans and Democrats have called for DACA legislation to protect Dreamers, Sanders said he still has concerns about the Trump administration's other priorities in any immigration bill, such as cuts to legal immigration programs.

"We cannot let [Dreamers] be put in a position where they're subjected to deportation," he said. "So the main focus to my mind has got to be to make sure that Dreamers have legal status and a path toward citizenship."

The senator says that his main issue lies with the administration's proposed border wall, which he mocked as a "great idea" in 15th-century China but "not so smart today when we have technology that is much more effective and more cost-effective in terms of protecting the border."

Sanders declined to comment on whether he plans to run for president in 2020, following reports this week that he has huddled with his political inner circle.

"There is no big news. You know, I talk to my coworkers, political advisors every other week, every week. We do it by telephone. Occasionally we get together. So I'm afraid to say it was not a big deal," Sanders said.

Speculation about another run kicked into high gear when Sanders' son Levi tweeted that "Bernard is seriously contemplating a run in 2020 and I don't mean a jog." Sanders said his son was mistaken.

"I love my son very much, but he is not aware of all of the things we're doing," the elder Sanders said. "Really, right now, what our focus is is on 2018. It's making, doing everything that we can to see that the Democrats regain control of the Senate, and the House, and some governors' chairs as well."