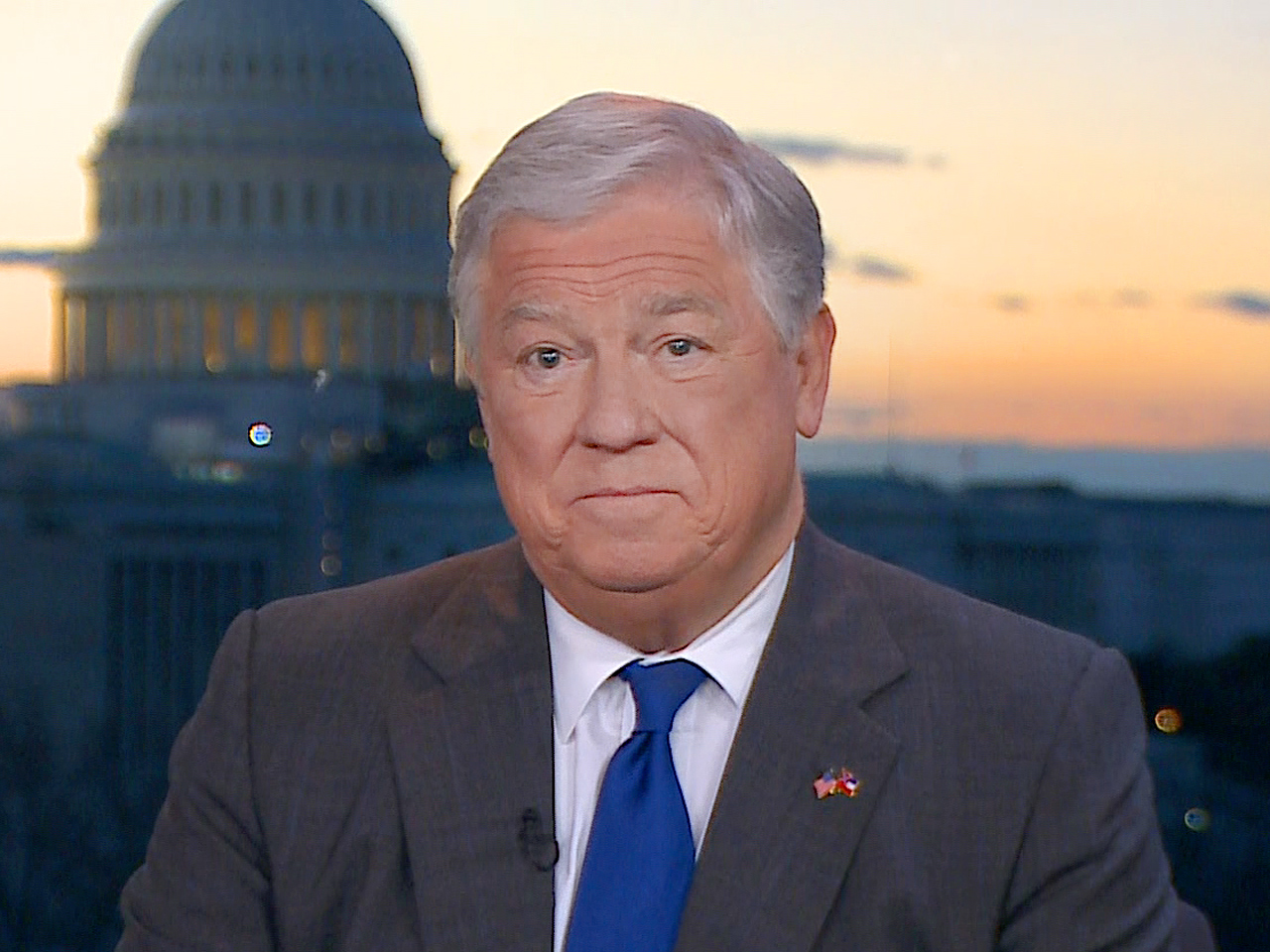 Former Mississippi Gov. Haley Barbour kept up his defense Wednesday of the more than 200 pardons he granted in the final hours of his term last week, including eight convicted murderers who worked as trustees in the Governor's Mansion, telling "CBS This Morning" that "They've redeemed themselves."

The last-minute pardons have sparked a firestorm of controversy, and the state attorney general has said that he'll ask a judge to revoke some of them. Survivors of violent crimes committed by the pardoned criminals and loved ones of the convicts' murder victims have spoken out against the pardons, and Barbour said they were all notified of plans to release the prisoners.

"I understand, recognize and respect the fact that if you were injured by somebody or if your loved one was killed that there may be vengeance, there may be fear, there may be all these things," said Barbour, "but my state spends about $350 million on corrections every year, much of it for rehabilitation, and a lot of guys, a lot of guys aren't ever going to be rehabilitated. These have been. They've redeemed themselves. They deserve a second chance, and I'm the only one who can give it to them."

Barbour said there's a reason why most of the trustees who worked in his official residence were murderers.

"The experts say that those are the people who are least likely to commit another crime and that they are the ones who will serve the best," said Barbour. "I have found that to be the case."

Above, watch the full interview with Haley Barbour, including his thoughts on the Republican race for president.