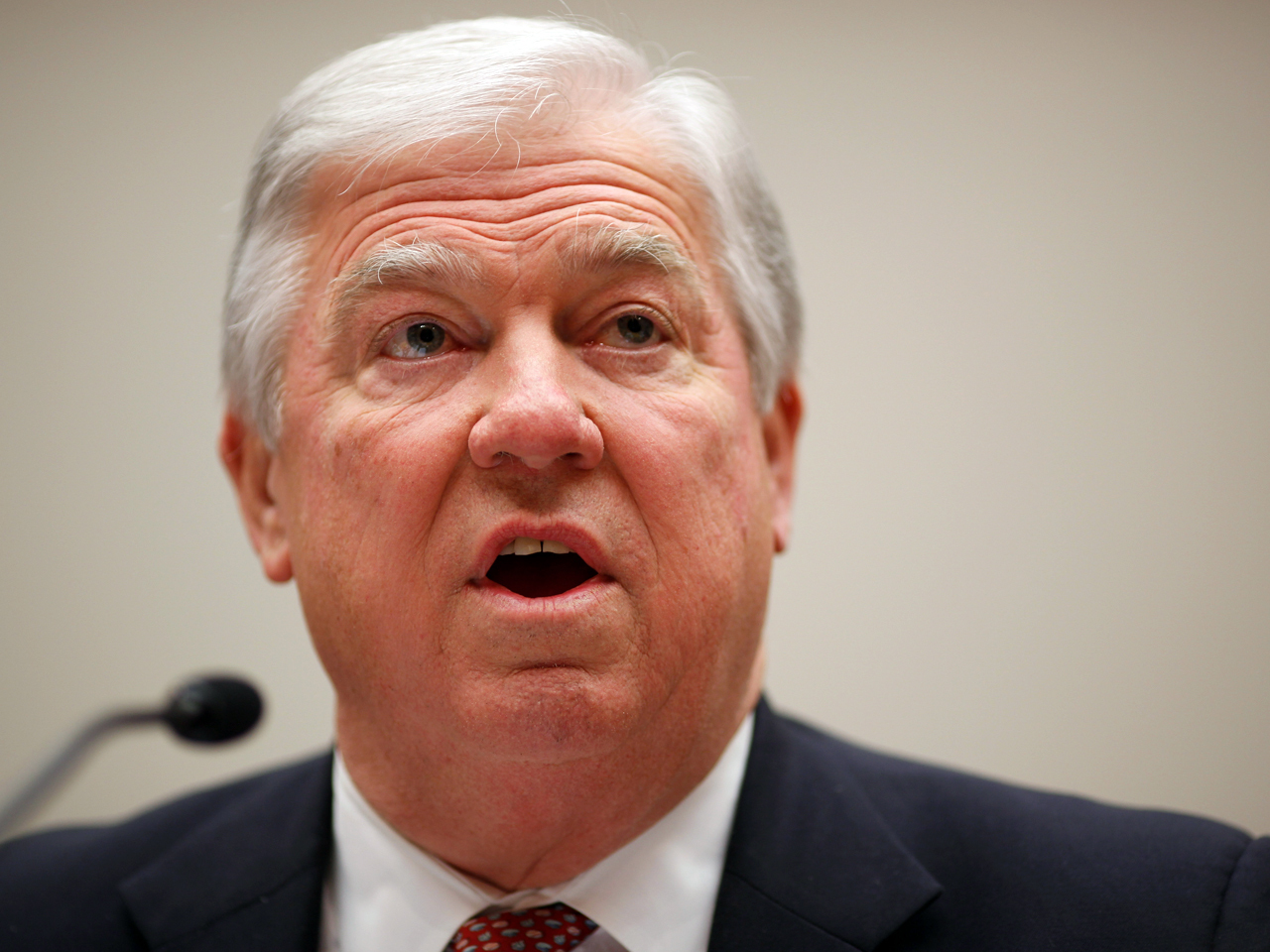 Former Mississippi Gov. Haley Barbour is defending his controversial decision to pardon more than 200 people, including 17 convicted murderers, as one of his last acts in office this week.

Barbour said he believes in second chances, and that he is totally at peace with his decision.

But, reports CBS News correspondent Anna Werner, some state officials - and victims' families - are up in arms and fighting back.

And Mississippi College School of Law Professor Matthew Steffey said Barbour's actions are likely to lead to changes in the state's pardon laws.

To see Werner's report and Steffey being interviewed by Jeff Glor, click on the video above.