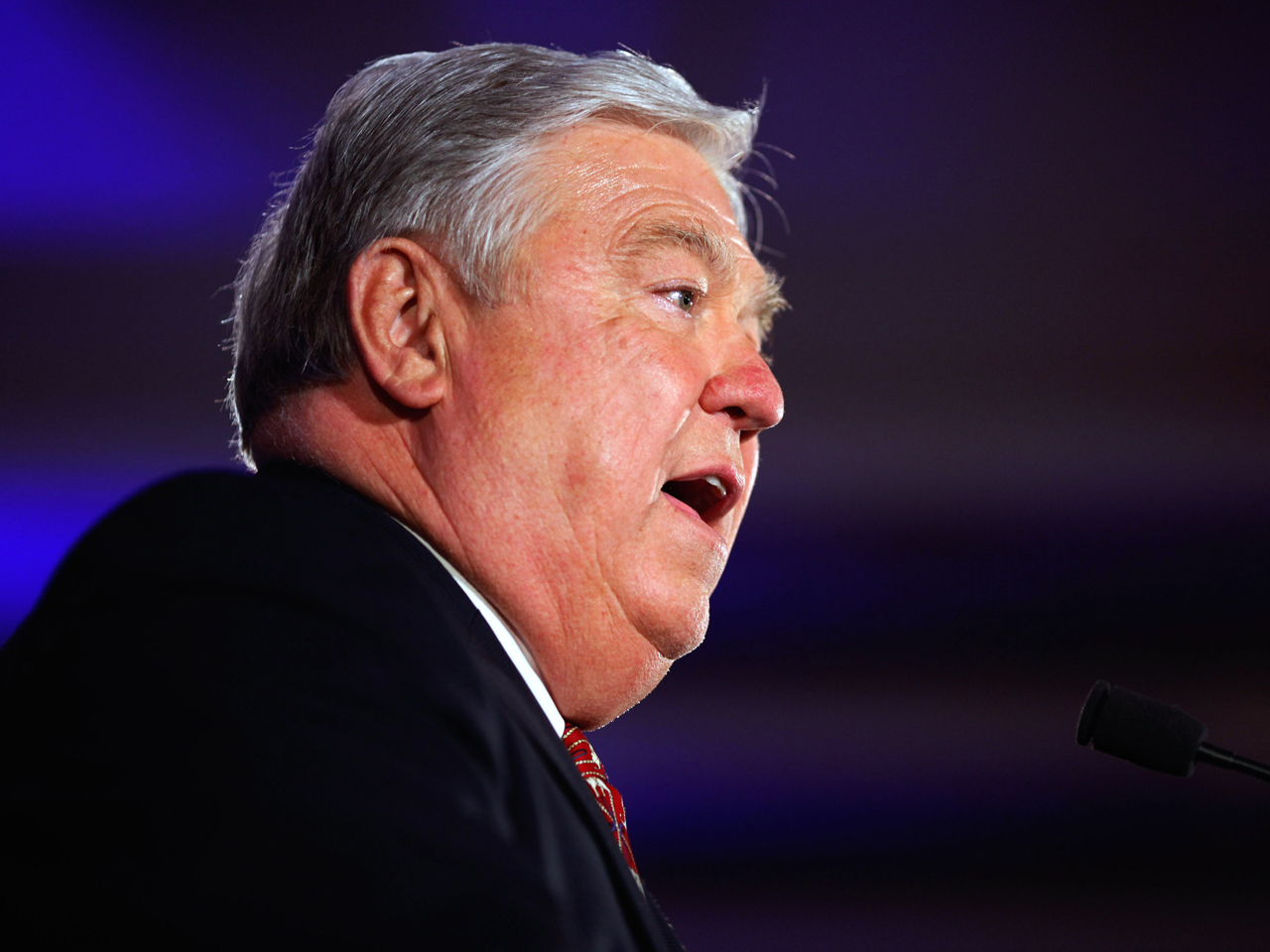 The four, who worked as trustees in the governor's official residence, were among the 203 pardons the Republican issued on his way out of office this week, causing outrage among elected officials and members of the general public. A judge has blocked some of those pardons after the state attorney general stepped in.

"There's one thing that at least Mississippians have a perception of, and that is the path to pardon goes through the governor's mansion as to being a trustee," said state Rep. Bobby Moak, D-Bogue Chitto. "That's the thing that's settling in the minds of a lot of Mississippians, and they don't like that."

Barbour told CBS News that 189 of the 203 pardons are people who were already released from prison, in some cases for years. Another 13, he said, were released because they were sick and their health care was too expensive to the state.