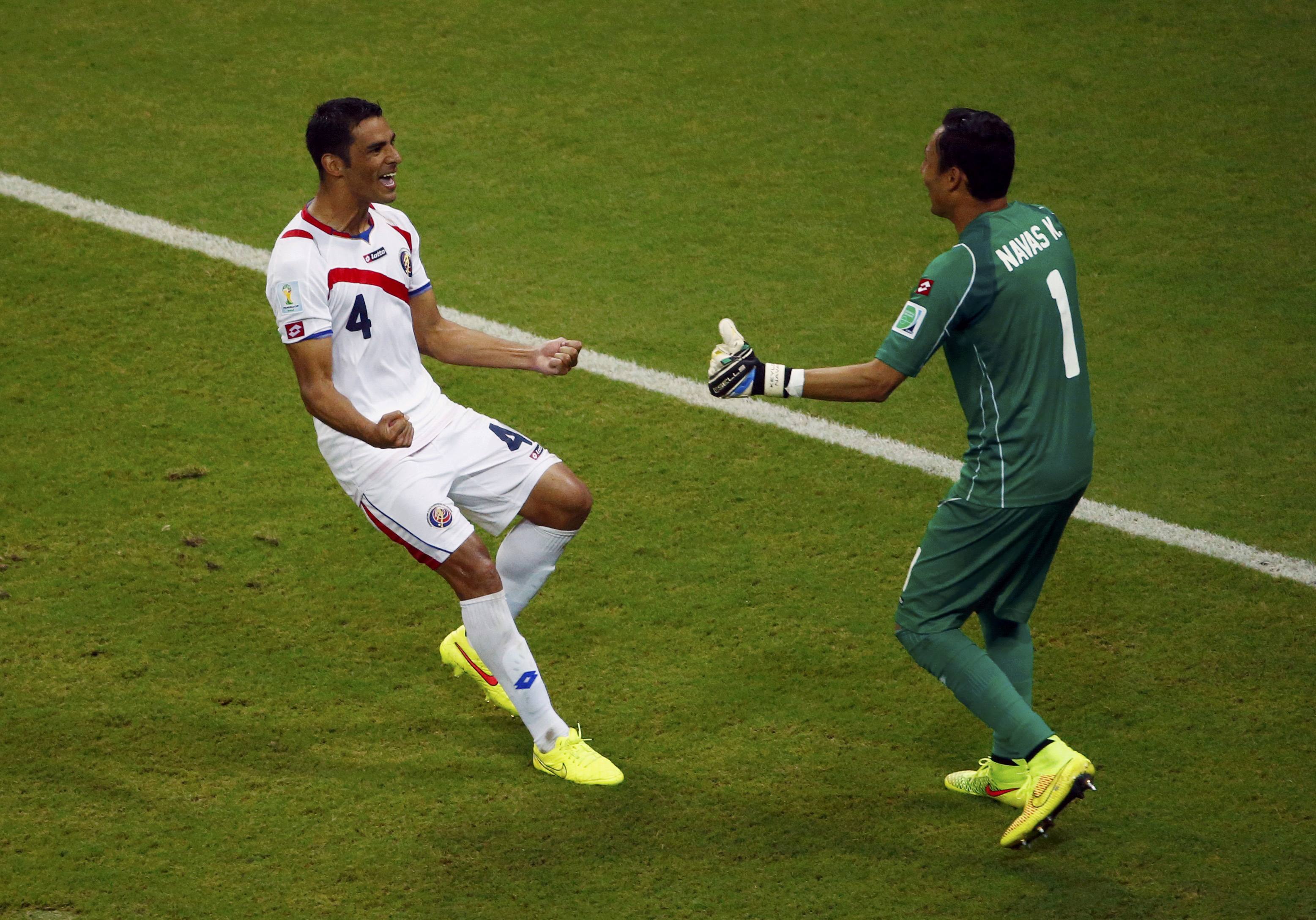 Being a professional soccer player requires speed, endurance, strength and skill -- key components of all-around fitness -- and World Cup players are at the top of their game. Could these be the world's fittest athletes?

Experts say it depends how you define fitness.

Soccer is certainly one of the most demanding sports because of the diversity of fitness aspects needed to perform well. However, other sports such as cross-country skiing, running and cycling seem to edge out soccer in terms of the number of calories that athletes typically burn, as well as their Vo2 max levels -- the maximum rate of oxygen athletes consume during a particular sports activity.

World record speed would be just over two hours at under 5 minutes per mile.

"Tour de France riders this month will consume 10,000 to 12,000 calories per day and will ride for up to 6 hours per day for almost three weeks," English said.

Professionals cover the 140.6 mile course in under eight hours.

"They also conduct their sport at high altitudes, meaning their have less oxygen at their disposal," English said. "Cross-country athletes burn at top speed burn about 1,500 calories per hour."

How many calories do athletes burn?

Here are some of the sports disciplines in which athletes burn the most calories per hour. The following numbers are based on a 175 pound man performing at highly competitive speeds, according to rough estimates provided by English:

Who has the highest VO2 max scores?

Among the world records for best VO2 max scores for female and male athletes, cycling , cross-country skiing and distance running tend to get the highest scores, according Topend Sports:

So how do these athletes get so fit? Part of it is genetics and the other part is training, experts say. "It's a little bit of both," said Dr. Susan Joy, Director of Cleveland Clinic's Community Sports Health Network Factors.

Factors such as VO2 max, the size of the heart and the lungs really matter, and people can't really increase their VO2 max, Joy said, even though they can maximize it through training.