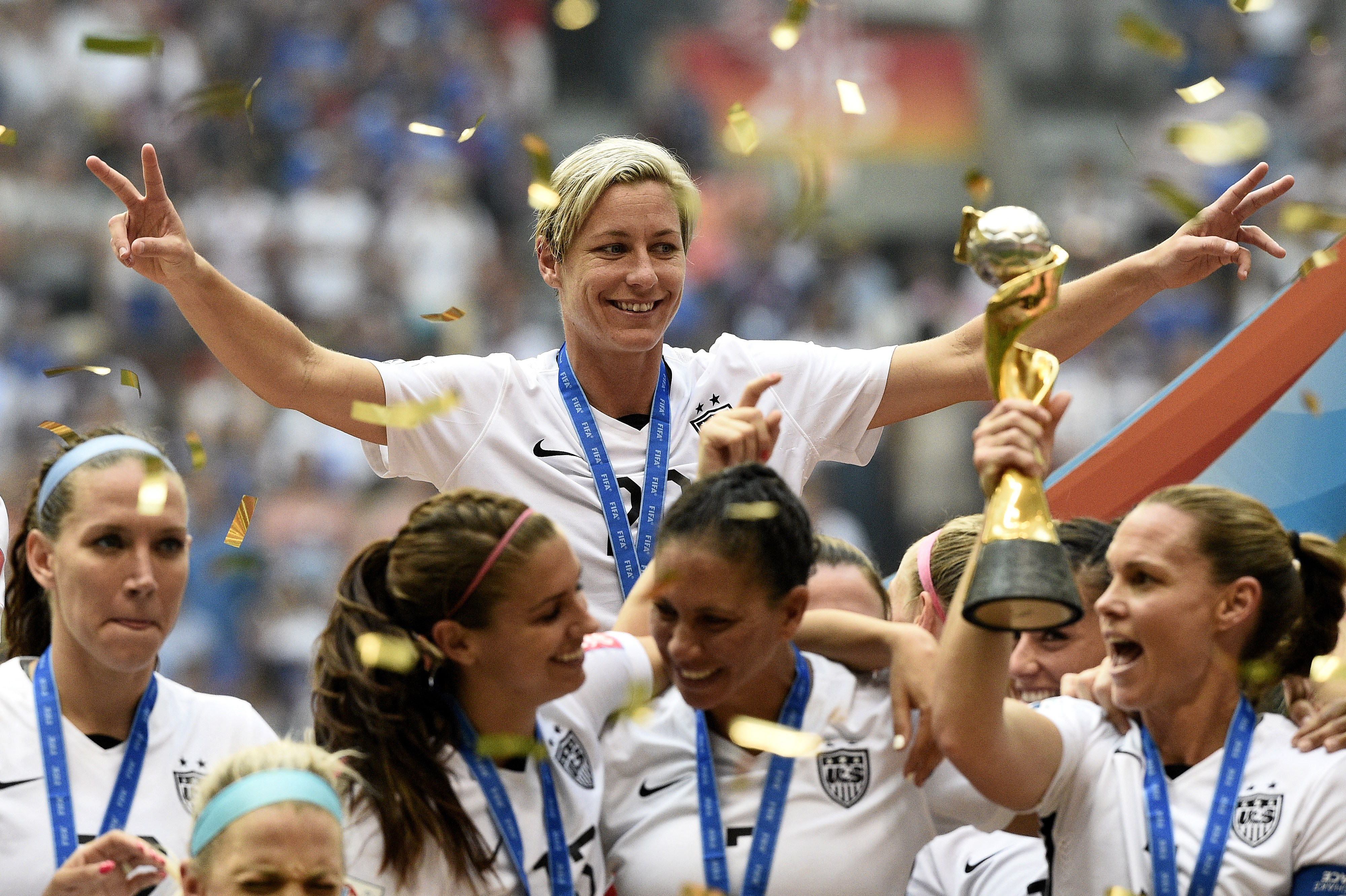 "Today, the President called the United States women's national soccer team to congratulate them on winning the World Cup - displaying the strength and spirit that makes our country great - in front of the largest soccer audience in American TV history," explained a readout of the call. "The President applauded Coach Jill Ellis for her leadership during this remarkable run and noted Carli Lloyd's extraordinary hat-trick and early goal, which set the tone for the team's convincing victory. The President looks forward to welcoming the team to the White House to celebrate their championship."

The U.S. women's team beat the Japanese women's team 5-2 to claim the title on Sunday. The match was the most-watched soccer game in U.S. history, drawing over 26 million television viewers.